VirtualLink was announced in 2018 as a new virtual reality headset connector standard by a consortium featuring AMD, NVIDIA, Microsoft, Oculus, Valve and HTC – the key players in the VR industry. The first products to feature the new connector were the NVIDIA Turing family (GeForce RTX 20 series).

The VL connector required NVIDIA to list higher TDP values for the card, as the connector was capable of delivering up to 27 watts of power to the headset itself. Soon after the announcement of the RTX 20 series, NVIDIA board partners started to offer custom models without the USB-C connector as it wasn’t widely adopted by VR manufacturers and it only generated additional cost.

AMD has never released a graphics card with the connector, despite being part of the consortium. Only two HMD (head-mounted display) manufacturers added VirtualLink to their headsets: XTAL and StarVR, while Oculus Quest only uses USB Type-C, not the VirtualLink. Valve also had plans to support the standard with an adapter but it was eventually canceled.

Last year Valve decided to cancel the preorders for an adapter for the Valve Index headset. The company has said that the adapter would fail to establish a reliable connection with the headset. Also mentioning the fact that the standard has not been widely adopted by manufacturers. This might have been an important moment when the bright future for the standard has faded away.

The VirtualLink connector was a huge burden on graphics card manufacturers, but the idea was definitely worth the risk. The connector replaced USB, power and 2x video connectors with a single cable. There is currently no other standard that could potentially replace VirtualLink.

The official VirtualLink website no longer shows any content. It redirects to Wikipedia page about VirtualLink. It is safe to say that the standard has died. 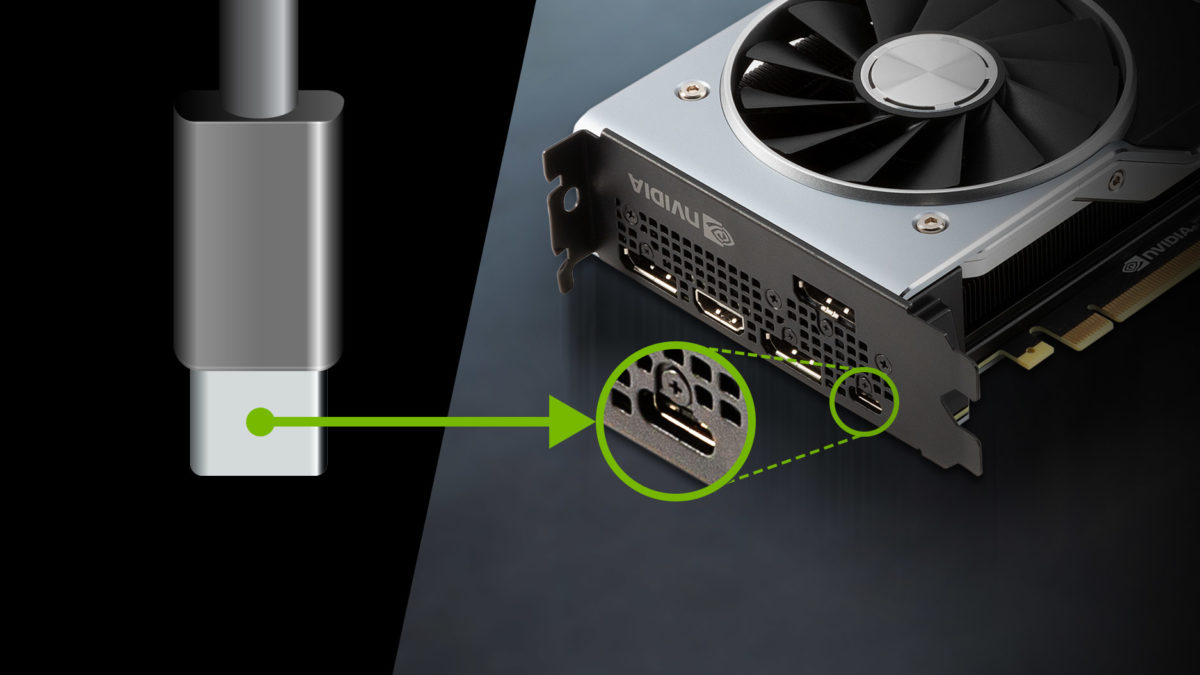