This week Epic Games is giving away a 2015 multiplayer game that takes players to the Battle of Verdun. 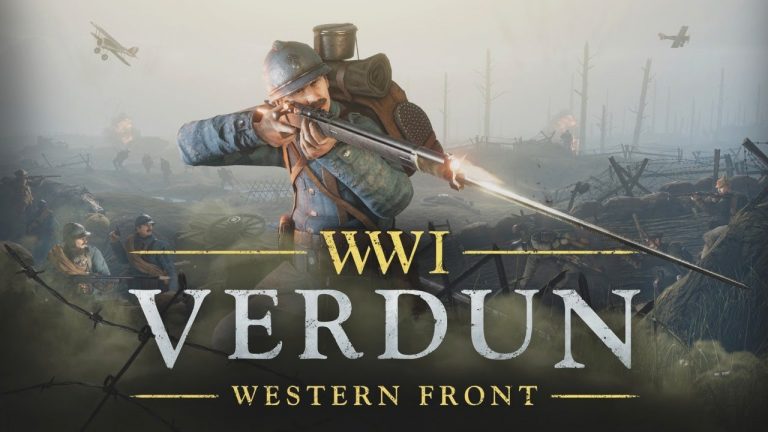 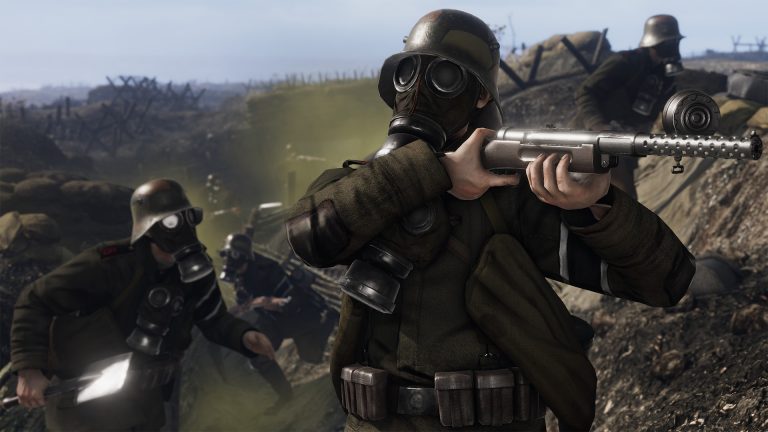 Verdun was developed by M2H and Blackmill Games and is supported by PCs and Macs. The game offers close-quarters battles with bayonets as well as requires good aim with bolt action rifles. It’s a tactical squad-based multiplayer FPS with 15 distinctive squad types representing soldiers from 5+ countries. Each class offers a distinct weapon and equipment.

In terms of requirements, the game requires at least an Intel Core i5-2500K or AMD Phenom II X4 940 CPU. Recommended specs require 8GB of RAM and 12GB of storage. The GPU requirements are rather low, GeForce GTX 950M or Radeon HD 7750 are within the minimum requirements.

Verdun is the first installment in the series, the developer has since then released a game called Tannenberg (Eastern Front) and announced Isonzo (Italian front), which has not been released yet.

Additionally, Epic Games is giving away a free copy of Defense Grid: The Awakening, which is a tower defense game that was originally released in 2008. This game was already offered for free on EGS, so it is another chance to get a copy in case you haven’t already. 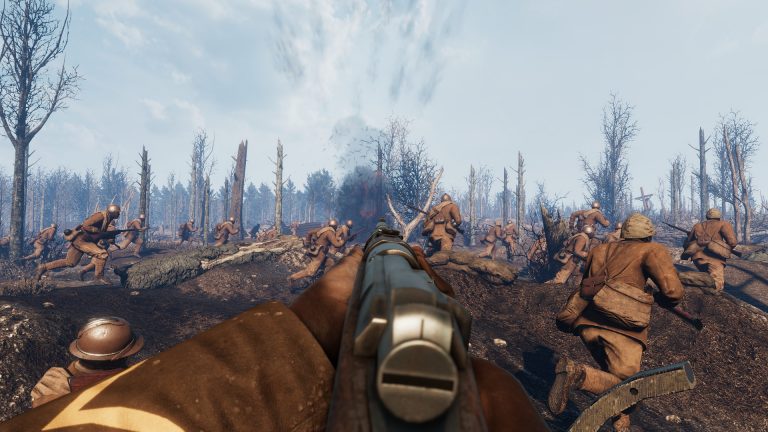 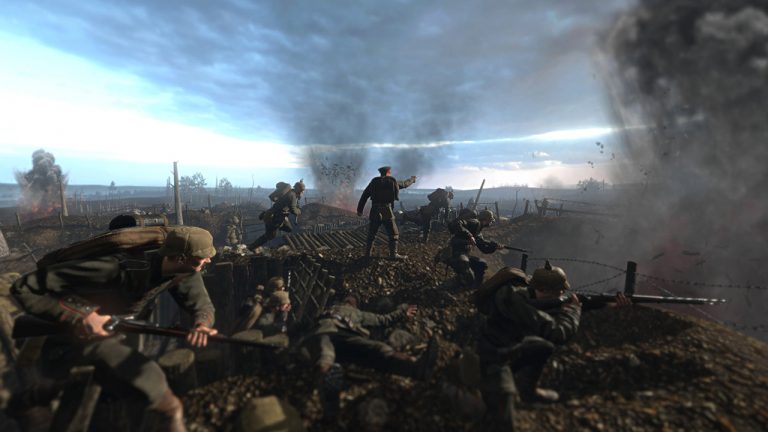 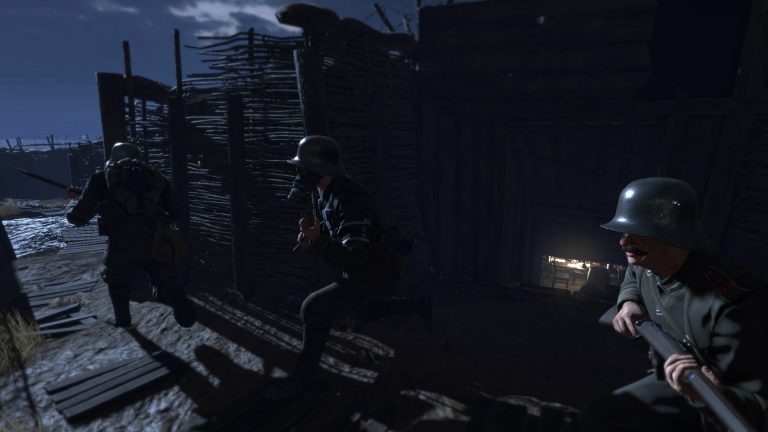