The Chinese company, that launched its first Radeon graphics card last year, has now entered the high-end market with its latest release of RX 6900XT GPUs. 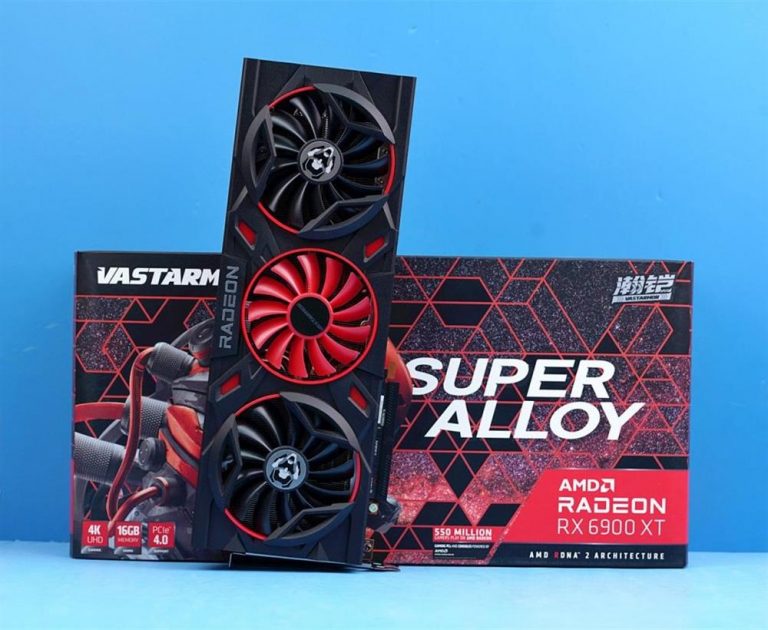 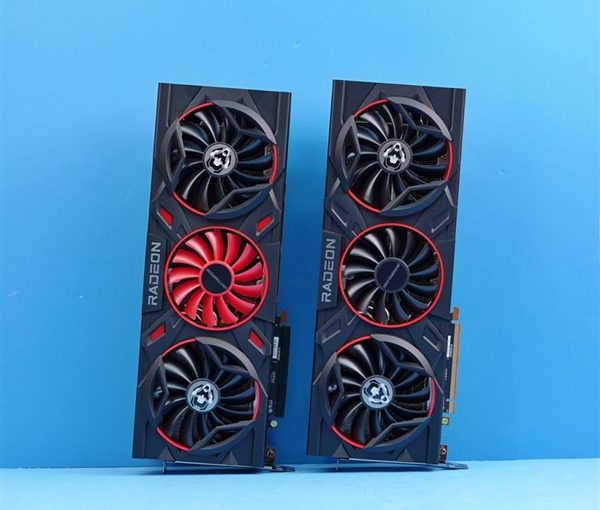 Vastarmor debuted in August last year when they launched its Radeon RX 6600 series GPUs for the Chinese market. For almost a year the RX 6600XT and RX 6600 models were the only cards that were offered by the company, however, this has finally changed just recently. 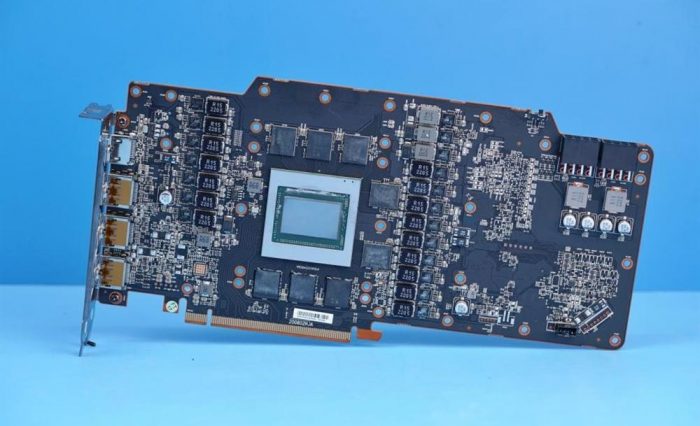 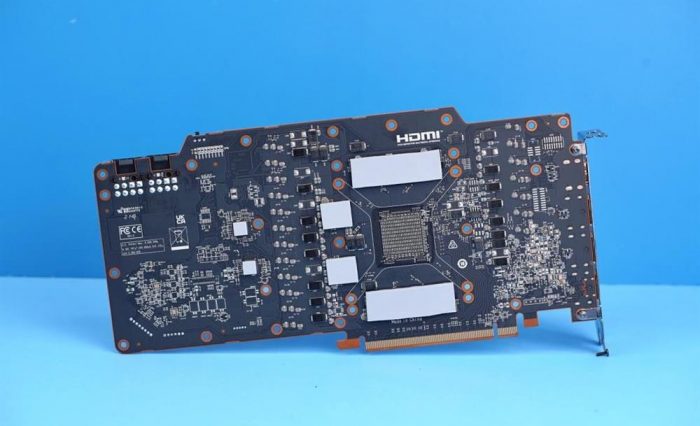 Both RX 6900XT cards from Vastarmor are full-custom designs, in fact, it seems that they ship with identical PCB designs and even the same clocks of 1950/2135/2365 MHz (base/game/boost). Therefore, the differences between Super Alloy and Alloy models are purely cosmetic, one simply has a red fan, while the other is listed with ‘RGB’ features. The Super Alloy name probably has nothing to do with ASUS Super Alloy technology. 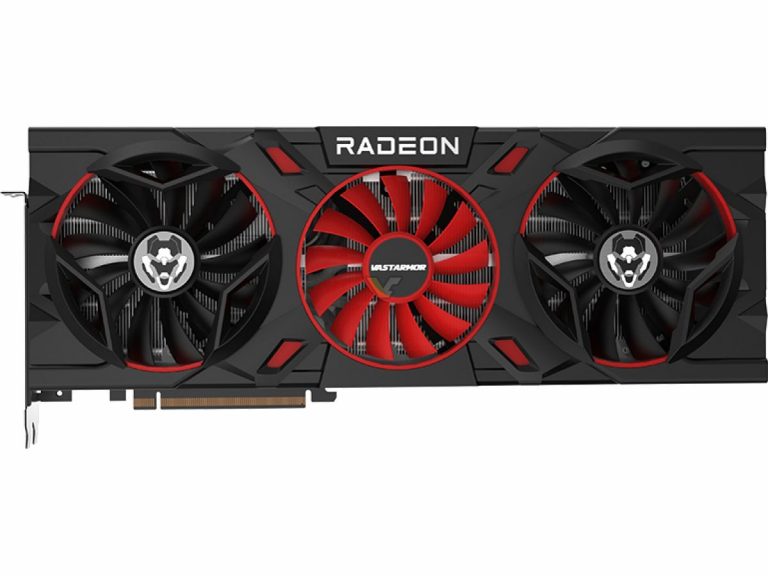 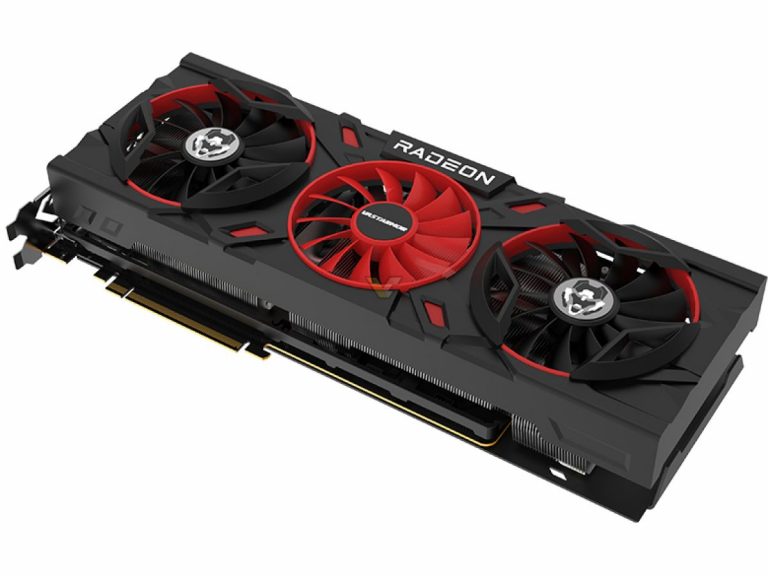 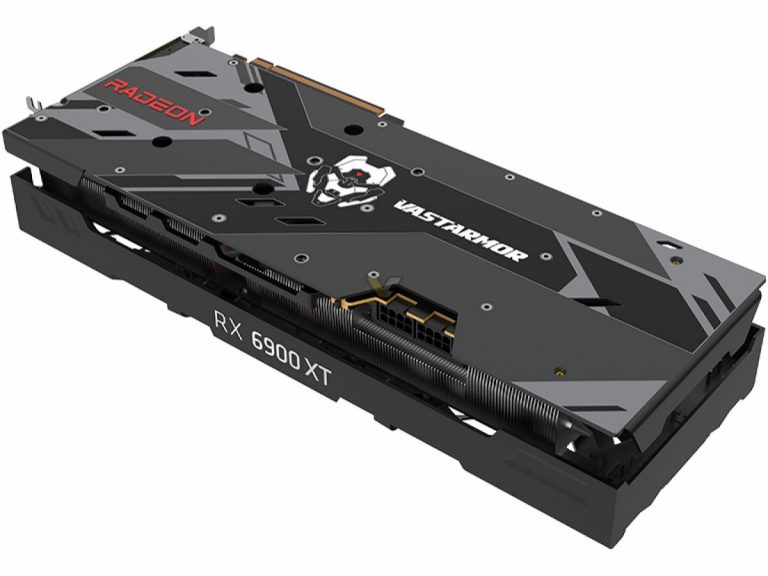 The first look at MyDrivers does not mention any differences between both cards either, and this is actually the first media in the world to receive these cards. 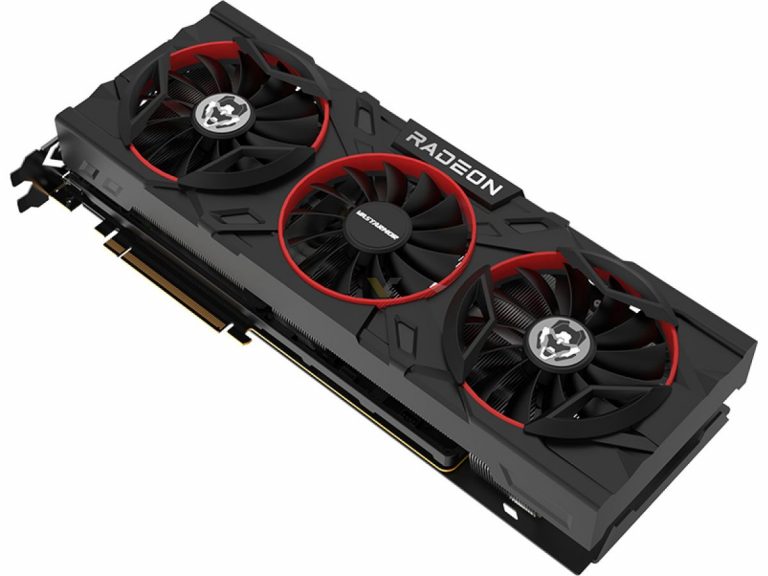 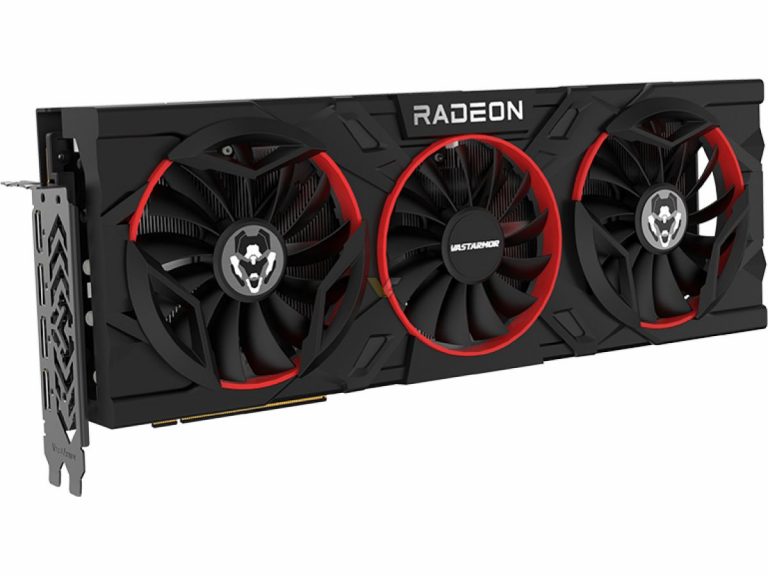 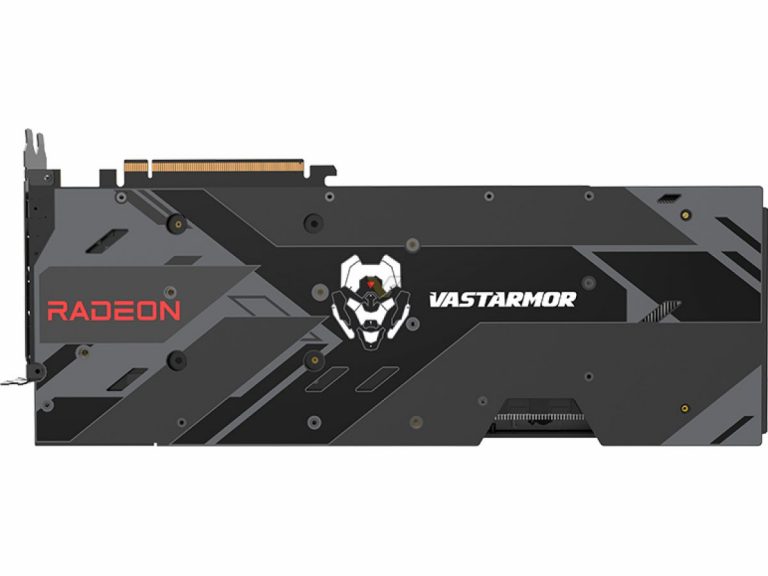 One might wonder why Vastarmor is launching RX 6900 XT card right before AMD introduces its RX 6950XT models. Does this mean that 6950XT is not actually a replacement, as rumored?