Steam Deck handheld console with Steam library on a go 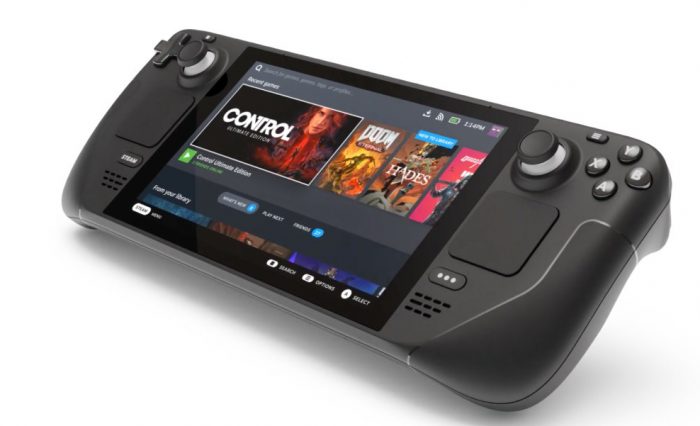 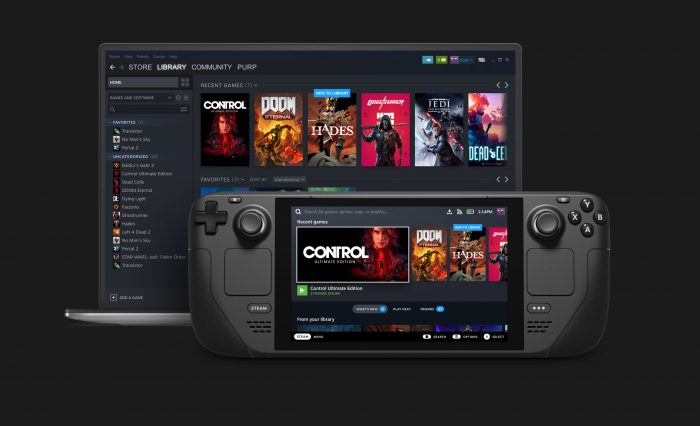 Just as the leaks have suggested, the device which was previously rumored as Steam Pal comes with an AMD Zen2 CPU and RDNA2 GPU.  The device is sunning on SteamOS 3.0 operating system which is based on Arch Linux distribution. This device is called Steam Deck, Valve’s new handheld gaming console.

According to official specs, Steam Deck offers a quad-core AMD Zen 2 CPU with up to 3.5 GHz boost and 8 GPU cores based on RDNA2 architecture with a boost up to 1.6 GHz. The power of this APU is reportedly 4 to 15W. Neither AMD nor Valve confirm whether this is AMD’s Van Gogh APU.

The reservations will start tomorrow while the device is expected to ship in December 2021. The device is also offered with a dock, but this product will be sold separately. Steam Deck will cost 399 USD for 64GB version, 529 USD for 256GB model and 649 USD for 512GB variant. 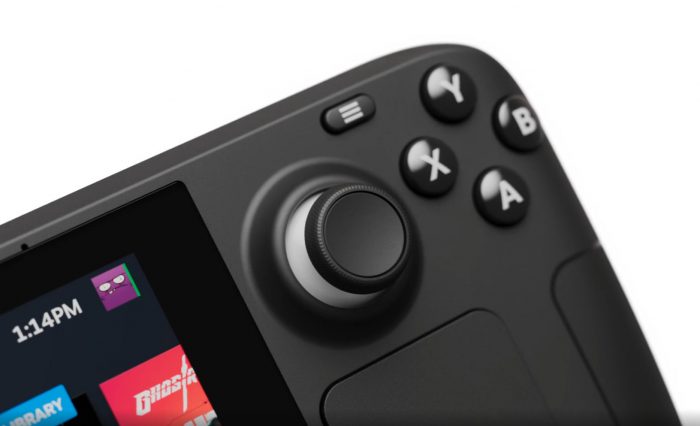 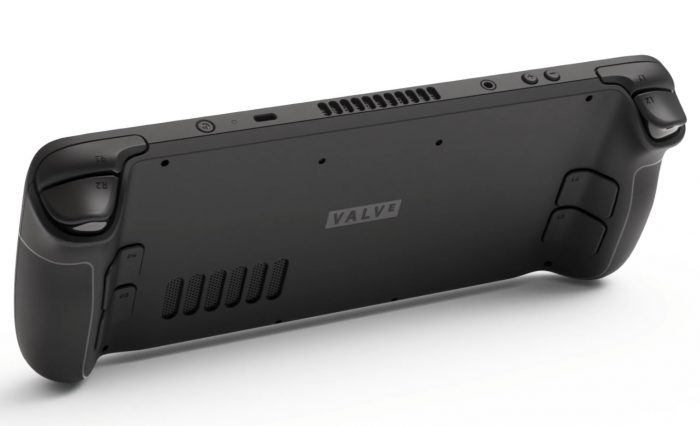