The company is set to launch a tiny personal computer equipped with an AMD B550 motherboard and either Ryzen 5000G or Ryzen 5000X CPU.

As noted by the manufacturer, because the Ryzen 5000X series do not have integrated graphics, the device will come with a dedicated GPU, however, the company has not yet named the GPU that will be used. Considering a relatively large power consumption estimated from 120W to 1000W the options are limitless. The company is likely to use a mobile form factor GPU which ranges from 35 to 150W.

We are awaiting more details on the device, including its specifications, release date, and price. 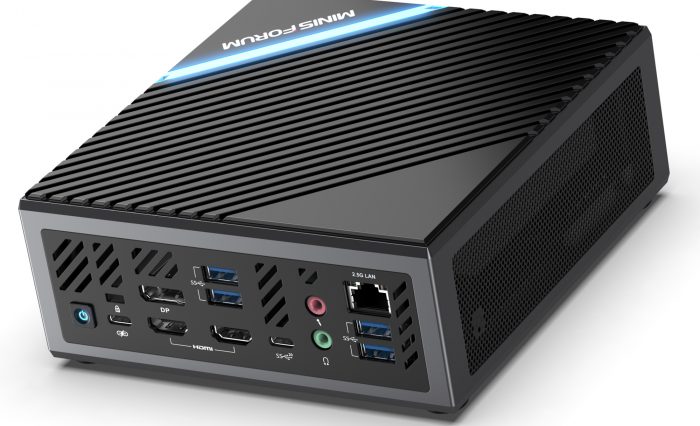 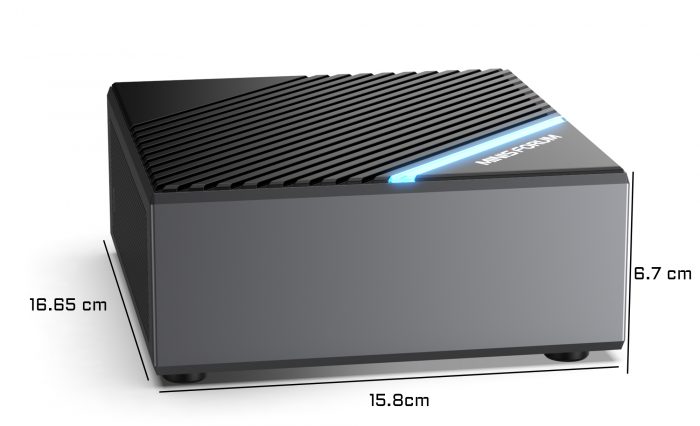 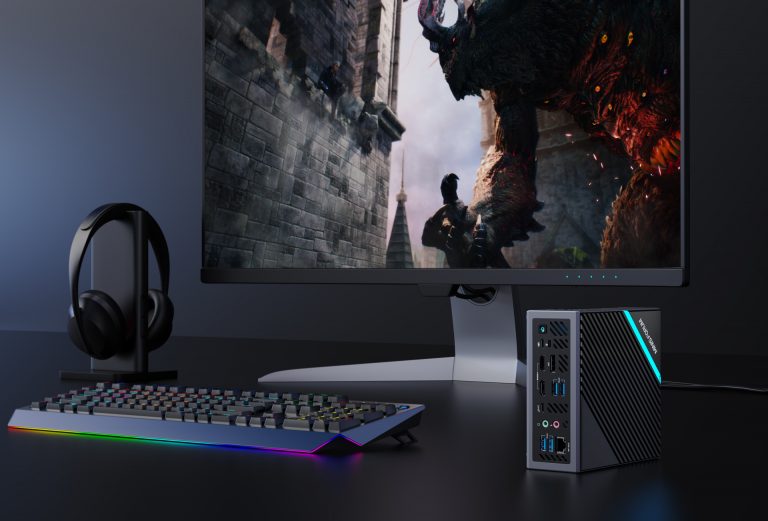