Following a report from two days ago, we have another Intel enthusiast who was lucky enough to obtain a Core i9-12900KS sample before Intel even made it official. The Core i9-12900KS is a flagship 16-core and 24-thread Alder Lake-S CPU with increased clock speeds and power. This part is set to compete with AMD’s upcoming Ryzen 7 5800X3D processor. 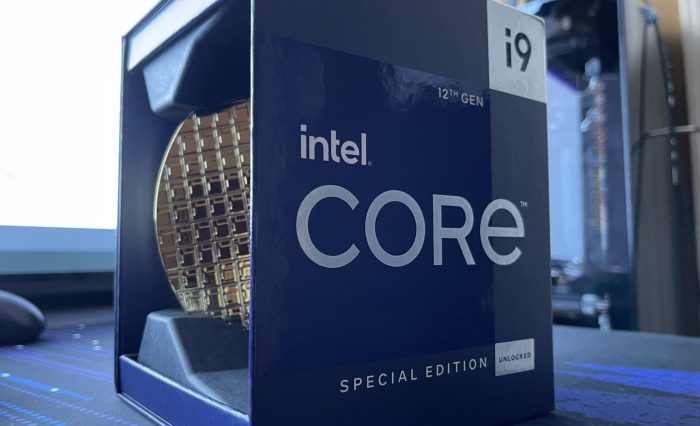 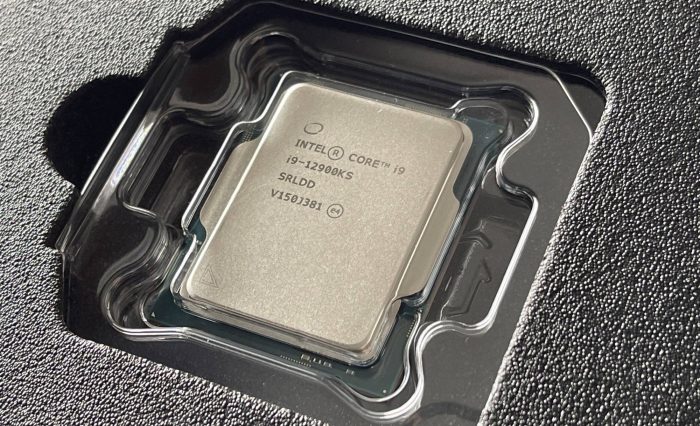 A quick test in Cinebench R23 confirms that the CPU has a max turbo boost of 5.5 GHz for two Performance cores and 5.2 GHz boost for all eight cores. It appears that Efficient cores boost up to 4.0 GHz.

The CPU-Z data confirms that the processor has increased PBP (PL1) to 150W, which represents a 25W increase over the original 12900K SKU. Furthermore, the CPU monitoring tool does not list AVX-512 instructions, confirming that Intel has indeed fused this part off from the silicon. 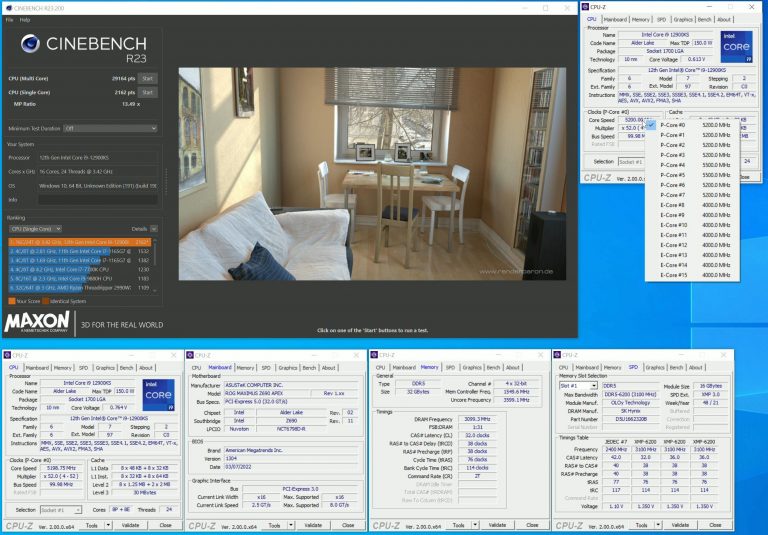 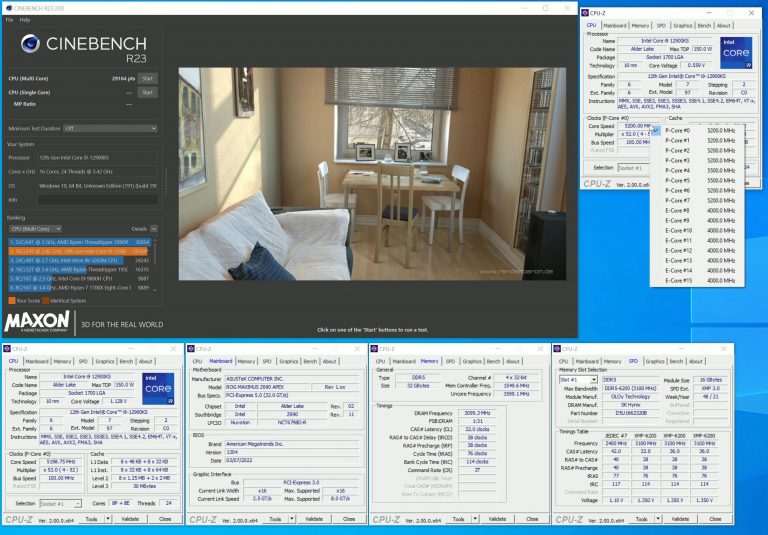 Tom’s Hardware have quickly put together some results featuring other high-end parts such as the 12900K with DDR5 and DDR4 memory and also Ryzen 9 5950X, the flagship Zen3 processors from AMD: 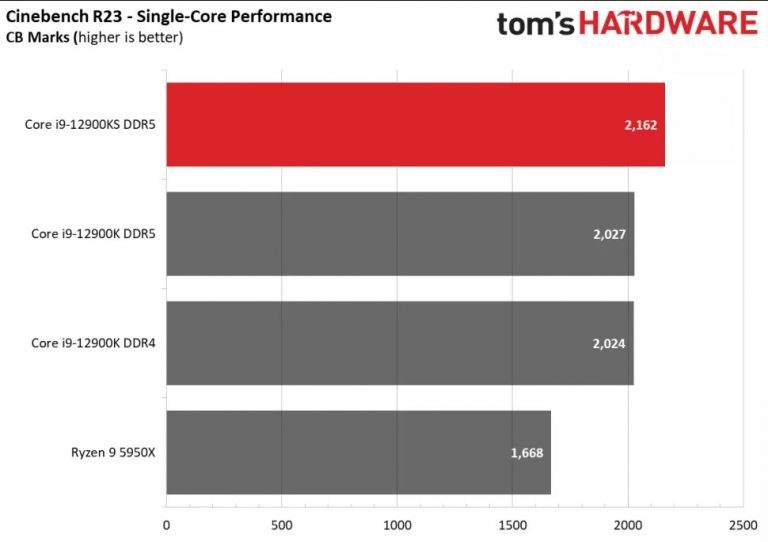 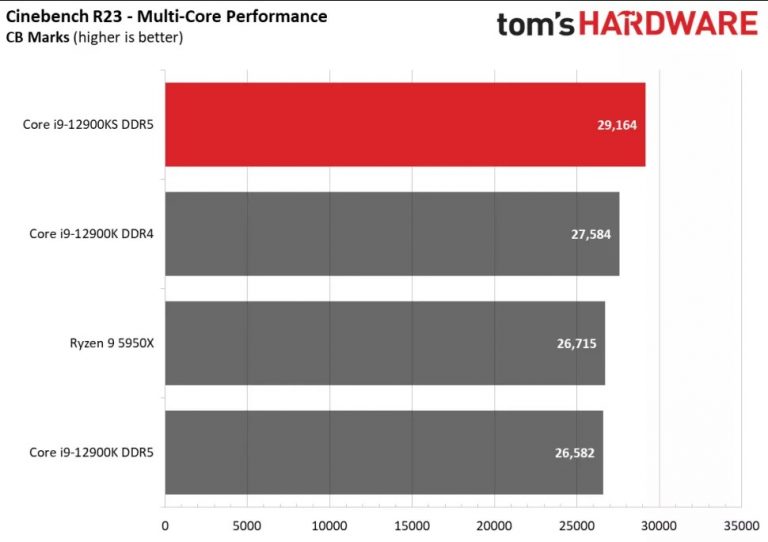