Yesterday Intel launched as many as six 12th Gen Core K-Series unlocked CPUs with TDP at 125W. The mid-range segment known as the non-K series with TDP at 65W is not to launch till January next year.

Interestingly, a French publication Comptoir Hardware managed to gain access to one of such unreleased CPUs, namely Core i5-12400F. This model is a 6-core and 6-thread processor that had already appeared on our site with leaked information from MSI. The company revealed that there are actually two die types of Alder Lake CPUs. The i5-12400F uses this new smaller die with only 6 Golden Cove/Performance cores present and no Gracemont/Atom/Efficient cores at all.

The CPU is actually the first non-K variant to be tested ahead of launch. It is reportedly an engineering sample carrying an S-Spec code of QYHX, which could be a pre-release qualification sample so more or less what we should expect from a final product. 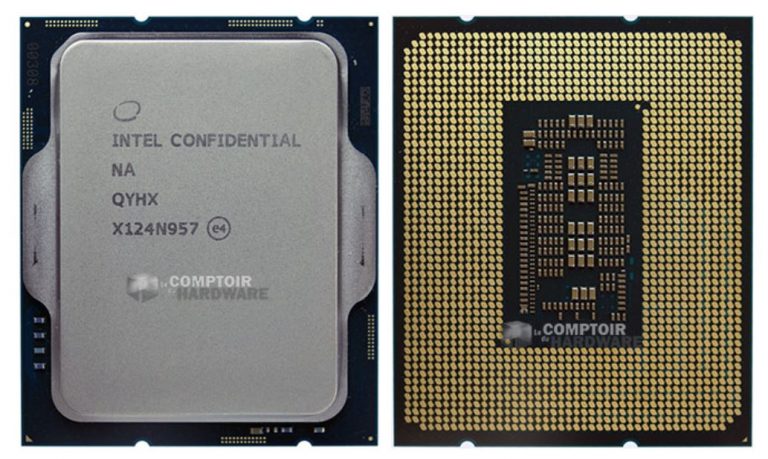 Intel Core i5-12400F has a TDP of 65W (it should be noted that Intel changed the naming of power limits thus TDP is now Base Frequency Power). Comptoir Hardware says that the motherboard automatically set 117W as a power limit, which might either be a ‘feature’ of this sample or the PL2 value (Maximum Turbo Power).

The frequency of the sample has been observed between 800 MHz (wouldn’t go lower) all the way up to 4.4 GHz with 1 core. After reaching the Tau (a period in which the CPU can maintain in the PL2 state) the frequency dropped to 3.4 GHz.

The processor has been tested in Windows 11 operating system with DDR5 (the publication does not state which frequency was used for this particular CPU (either 5200 MT/s or 6000 MT/s). The system was equipped with Radeon RX 6900 XT GPU.

We have only included CPU-Z, Cinebench, overall gaming, and power consumption figures below. Make sure to check the full review for more data. 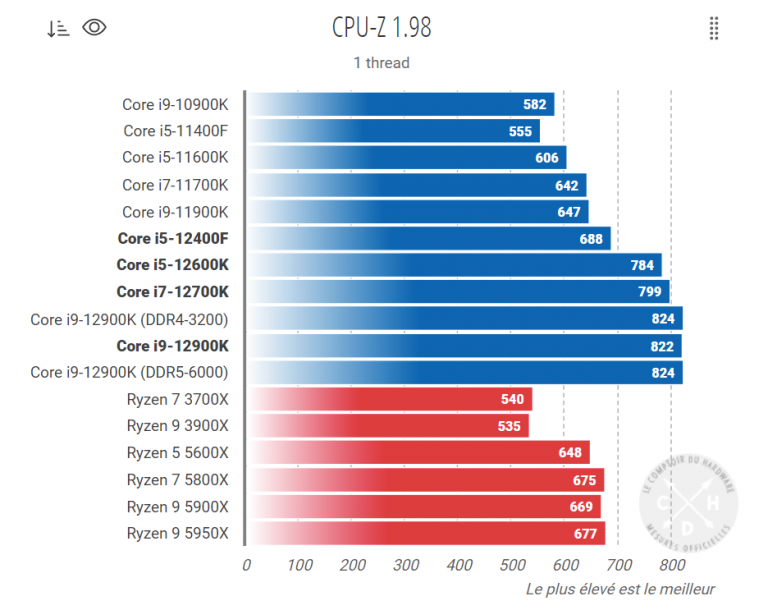 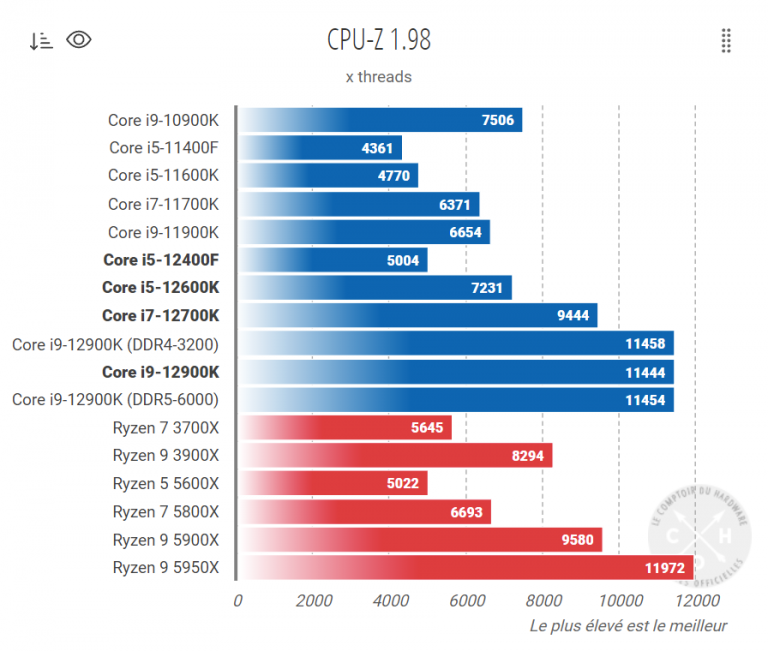 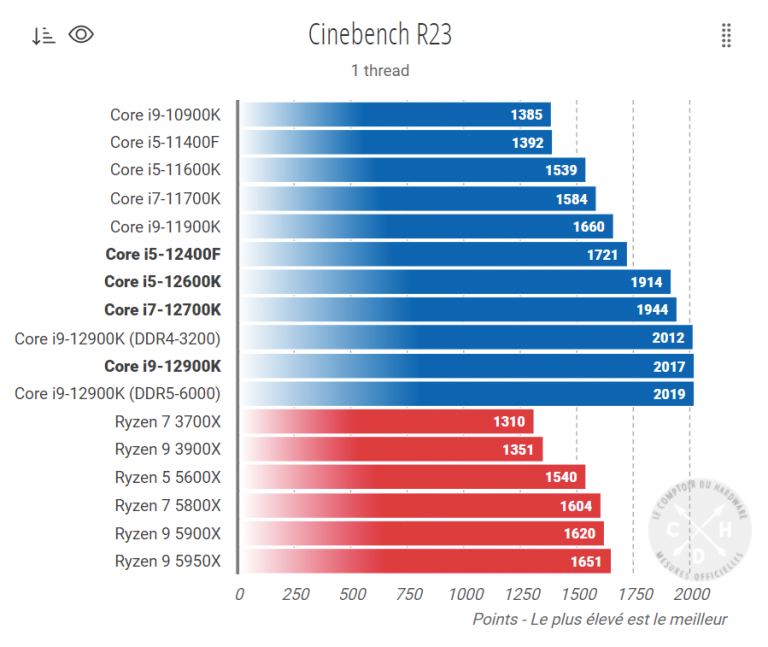 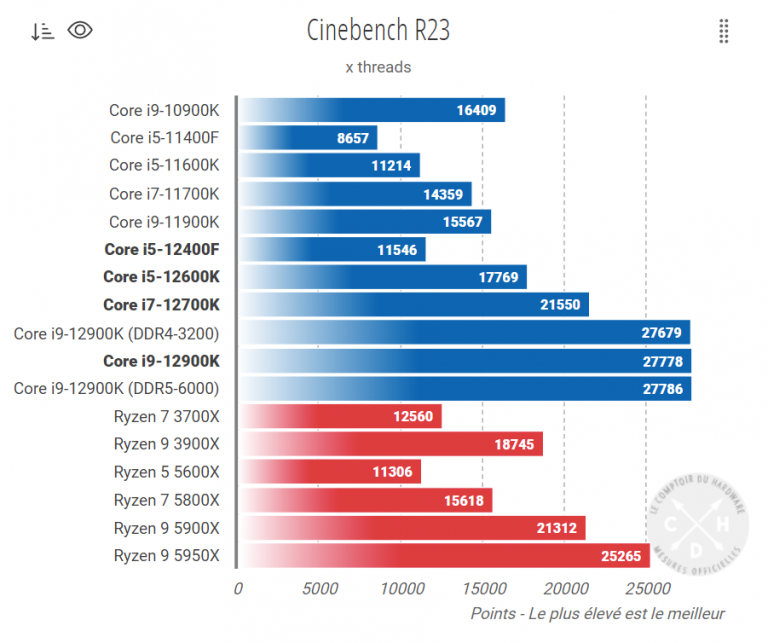 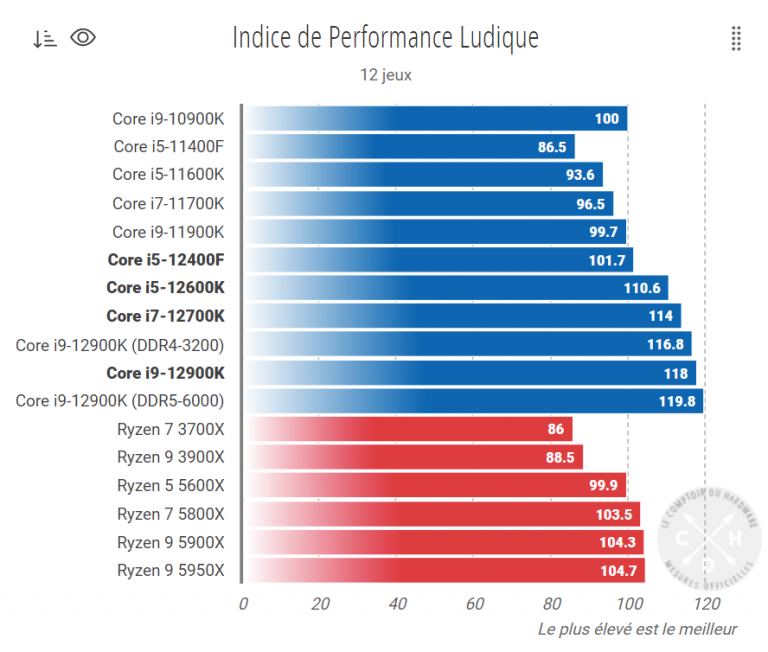 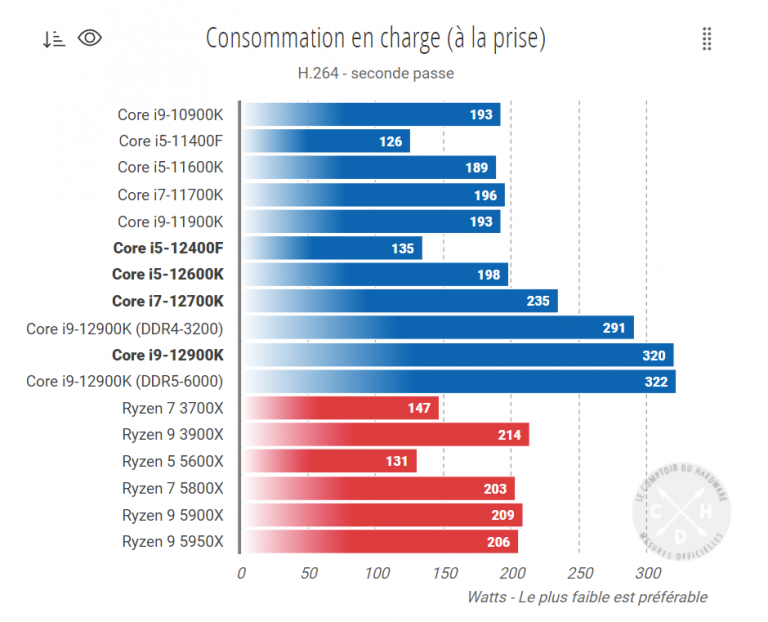 Core i5-12400F is a worthy opponent for AMD Ryzen 5 5600X which is also a 6-core CPU and 12-thread CPU, except the Intel CPU might cost a lot less. The former SKU from the Rocket Lake-S lineup had an MSRP of 157 USD, which is almost half of what Ryzen CPU currently costs. In games, both CPUs have nearly identical performance with power consumption varying by a few watts. If this engineering sample represents the performance of a CPU that will come out in 2 months, then AMD Ryzen 5 5600X has not only fierce competition from Core i5-12600K but also (presumably) a much cheaper CPU.