Unreleased Intel Core i5-12400 sample is now available on eBay, but there is a good reason not to buy it

Unreleased Intel CPUs can now easily be bought from eBay.

For weeks, what was a domain of Chinese enthusiast forums and black markets has now spread to popular international auction sites. An illegal sale of Intel 12th Gen Core CPUs has reached eBay, where practically anyone can now buy a Core i5-12400 processor sample, but there is a very good reason not to buy it just yet. That’s despite the fact that Z690 motherboards are already on sale. Most of them will simply not work with these engineering samples. 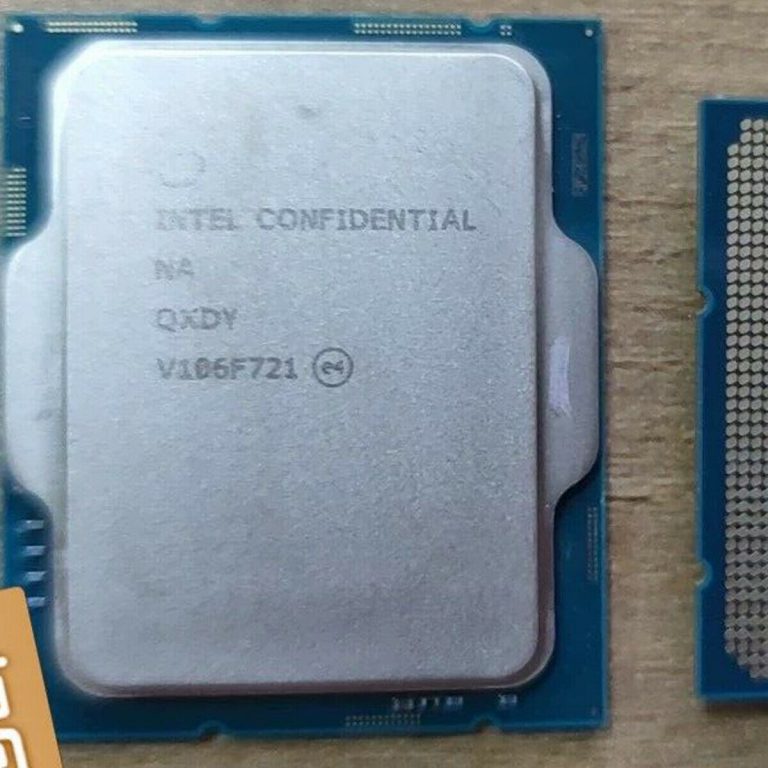 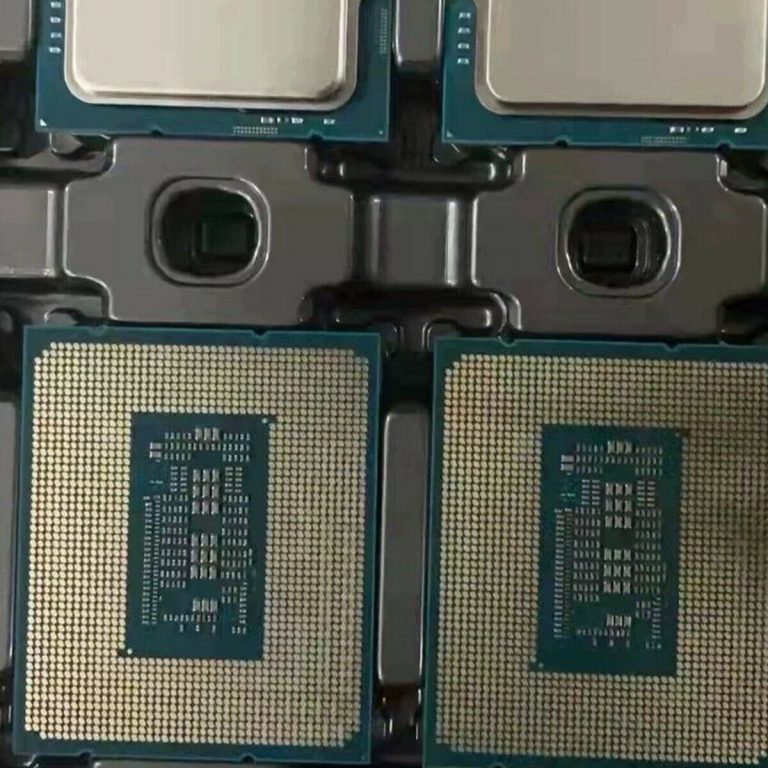 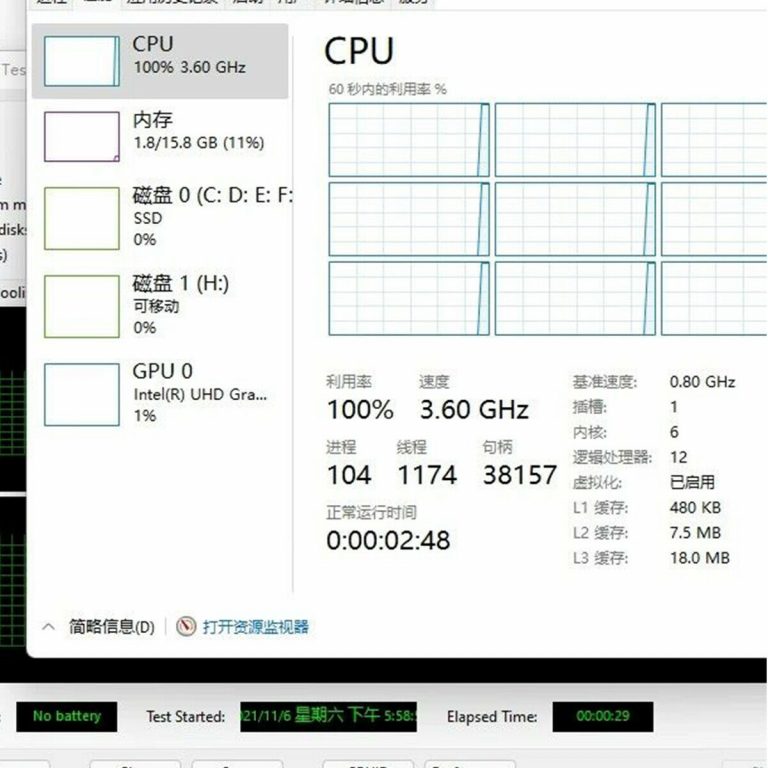 Intel ships thousands of engineering and qualification samples to its partners, such as motherboard or memory makers, OEMs/ODMs, system integrators, or even overclockers. The purpose of those samples is to find errors that can later be fixed with the later iterations of the silicon. The early silicon commonly known as ES1 or ES2 (Engineering Sample 1/2) is not supported by retail Z690 motherboards available on the retail market right now, as they require a different microcode. Only Qualification Samples (QS) and retail CPUs might work with these boards.

According to our information, Alder Lake CPUs were even available in ES3 state, which was more or less what the QS samples ended up to be. Apparently, some BIOSes will support these specific samples which were distributed by Intel in the last few months. On the other hand, the ES1 or ES2 samples, which often shipped more than a year ago, are simply not going to work.

The eBay seller supposedly offers a Core i5-12400 CPU with an S-Spec code of QXDY. This code does not match the Qualification Sample that was tested by Comptoir Hardware, which is QYHX. The QS also has a newer C0 silicon revision, while (supposedly) ES2 comes with B0. 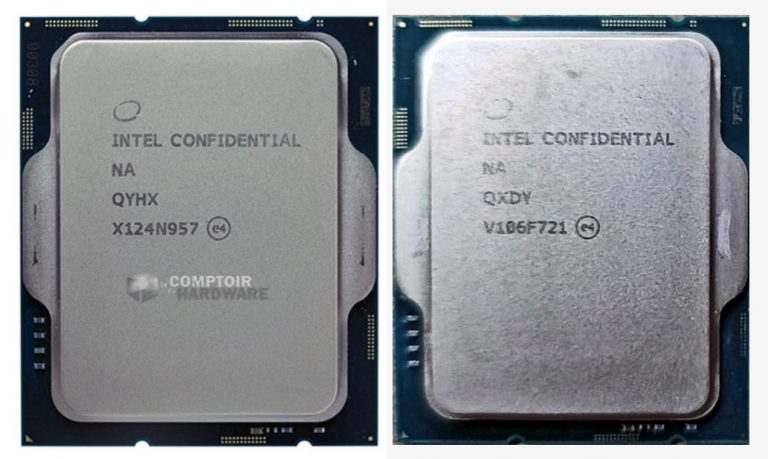 In fact, there is relatively a big difference between the two, such as a different boost frequency: 4.4 GHz vs 4.0 GHz. Furthermore, the QXDY sample has a different integrated GPU. Instead of the expected UHD 730 graphics, it actually comes with HD 770. In other words, it could just as well be an Intel Core i5-12600 sample that supposedly features such graphics. A lengthy and detailed description of each of the engineering samples can be found on Zhuanlan.

A purchase of an early engineering sample will simply mean that without a motherboard with an older microcode/management driver, the CPU will simply not work. In fact, this is exactly what happened to Linus Tech Tips who bought an ES2 sample of Core i9-12900K, the processor was incompatible with the review Z690 motherboards.

In a few months, eBay will likely be filled with more engineering samples with Alder Lake silicon, but it is important to understand that those come with no warranty, possible incompatibility issues, and no support from Intel.