An interesting leak has just appeared on Weibo. Somebody has allegedly taken pictures of the never released AMD Radeon RX 6900 XTX graphics card, a model that would be equipped with liquid cooling.

The graphics card is named directly as RX 6900 XTX. The source actually quotes Chiphell where apparently someone shared pictures of an evaluation board featuring AMD’s new reference design. The graphics card features a built-in AIO cooling, similar to other power-hungry SKUs that AMD released in the past, such as RX Vega 64 Liquid Edition or Radeon R9 Fury X.

What is important to note is that AMD recently launched its new Navi 21 GPU codenamed XTXH. It is a factory pre-binned chip that board partners now use for super high-end models such as ASRock RX 6900 XT OC Formula, Sapphire RX 6900 XT Toxic Extreme or world-record-breaking PowerColor RX 6900 XT Liquid Devil Ultimate. One would have guessed that this Navi 21 variant was originally planned for this liquid reference design, but due to very limited supply, AMD decided to just give it away to AIBs instead. Of course, that is just an educated guess, we might as well see this liquid-cooled XTX model being released in the coming months. 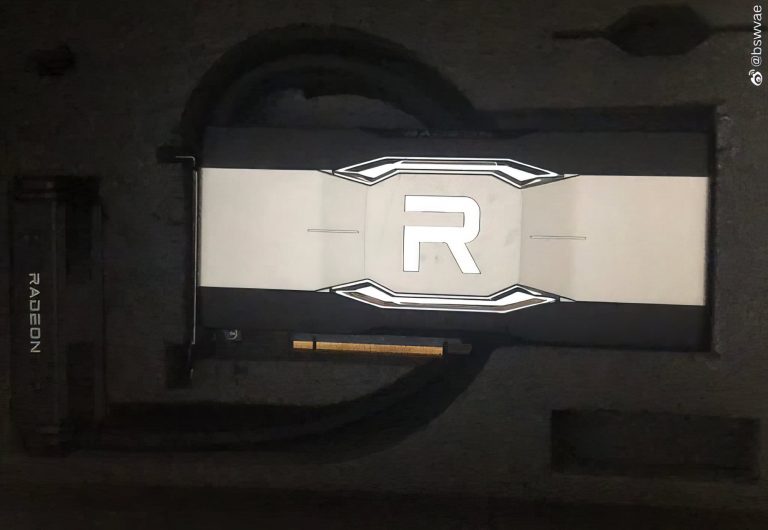 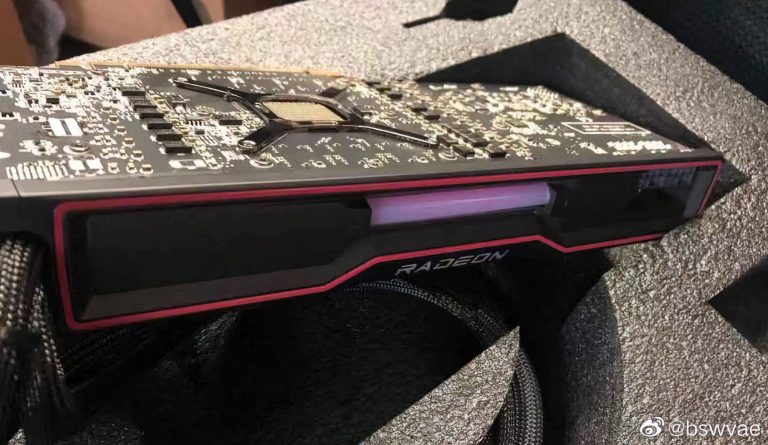