Today Unreal Engine 5 has been released in early access, which means that developers can begin testing the new engine and start making next-generation games for PCs and gaming consoles. 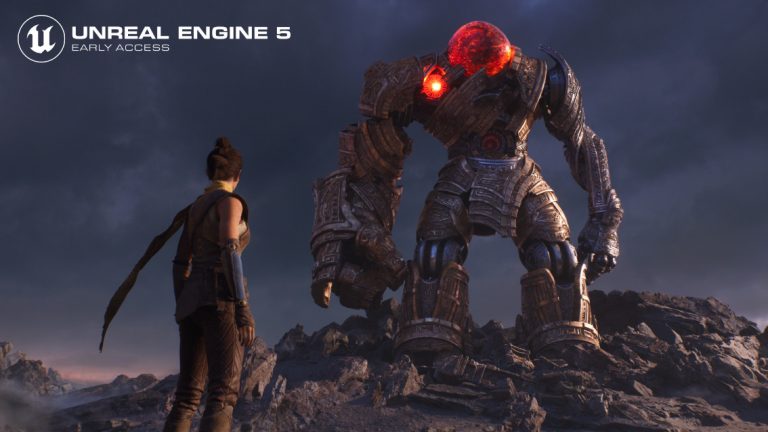 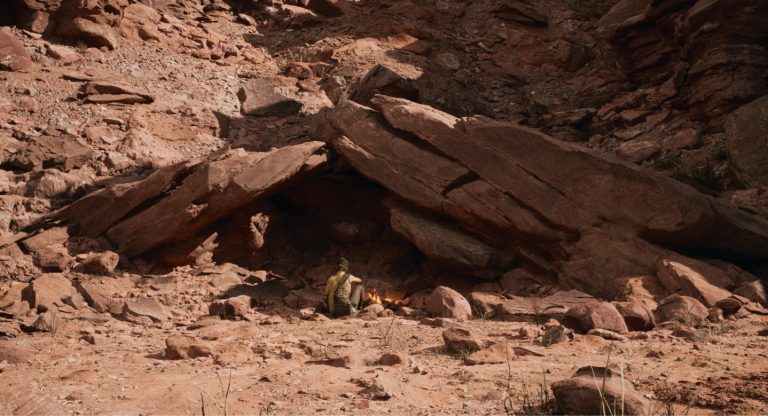 Along with various new technologies embedded into Unreal Engine 5, Epic also announced it has developed Temportan Super Resolution upscaling technique for UE5 based applications. This technology has only one purpose, which is to increase performance by upscaling lower-resolution images while preserving as many details as possible.

While Epic does not mention collaborating with any company, AMD does in their official blog post providing an overview of changes arriving with the new engine. It is quite clear that TSR has nothing to do with FSR (FidelityFX Super Resolution) which AMD is developing as a competitor to NVIDIA DLSS. AMD FSR is still rumored to be announced next month, possibly at the upcoming Computex keynote.

Unfortunately Epic does not go into detail on how does TSR works, but it appears to be similar to AMD Radeon Boost, which dynamically changes the resolution based on movement, hence it is called temporal. The company behind the engine claims that an upscaled 1080p image to 4K resolution can be displayed at 43 FPS. The same scene displayed at native 4K has an FPS of 18.6, so that’s definitely an improvement.

EPIC UE5 TSR will work with all Shader Model 5 graphics processing units. This includes AMD, Intel, and NVIDIA graphics cards, and even AMD RDNA2 based gaming consoles. It is worth noting that today NVIDIA announced that its DLSS technology is available with the UE5 Early Access. NVIDIA previously launched a UE4 plugin for simpler and faster integration of its performance-improving technology.

Temporal Super Resolution: TSR is a new technique of upscaling a lower resolution frame to maximize performance and visual fidelity. AMD has worked closely with Epic to optimize TSR features on Radeon™ powered systems. A standard feature of UE5, TSR is enabled for all GPUs and provides state-of-the-art upscaling not just on PC, but on PlayStation 5, and Xbox Series X/S, too.

Nanite micropolygon geometry and the fidelity demands of the next generation of games have increased the amount of detail displayed on screen like never before. To meet these demands, we’ve written a Temporal Super Resolution algorithm from scratch that replaces UE4’s TemporalAA for higher-end platforms. 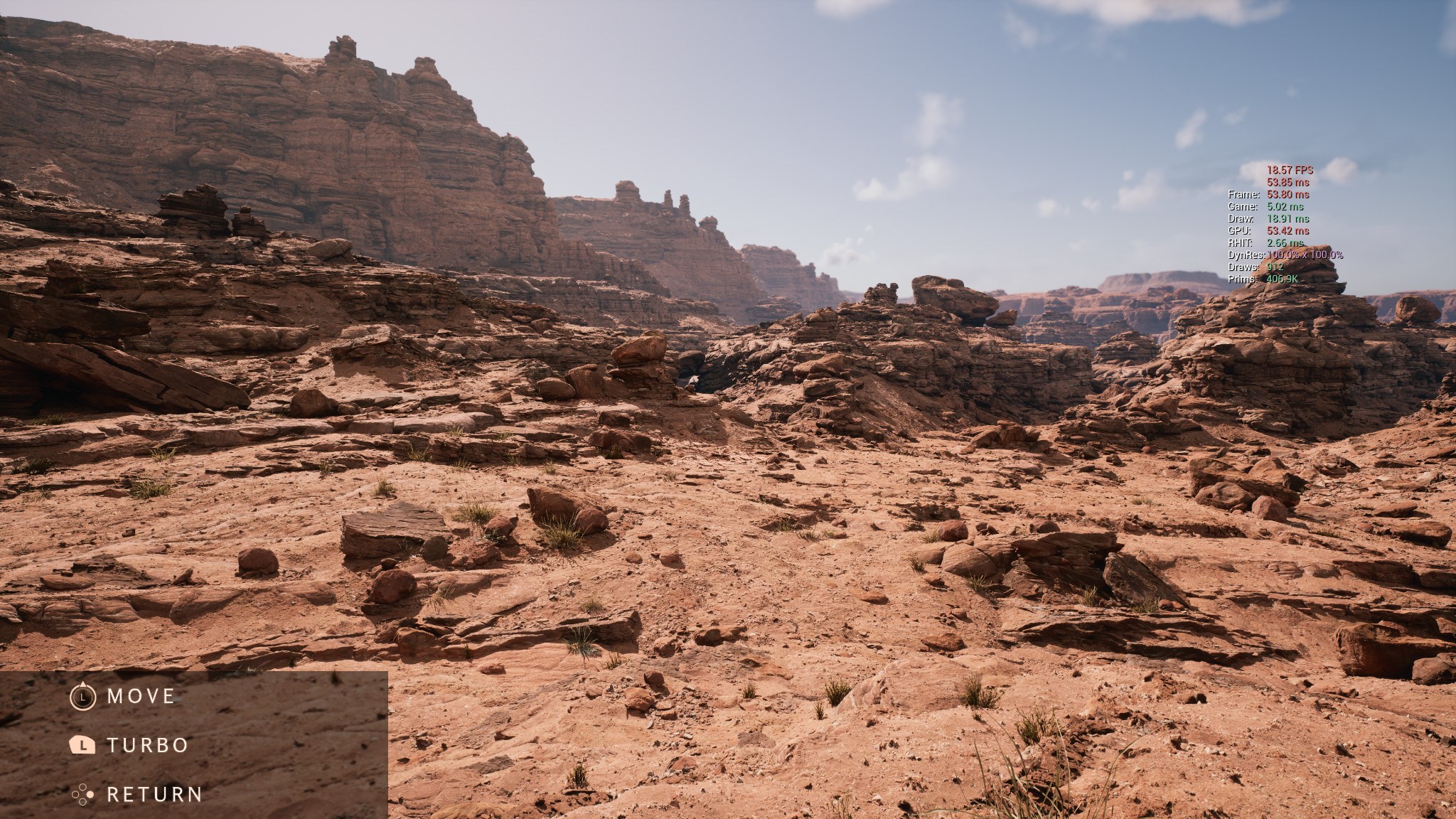 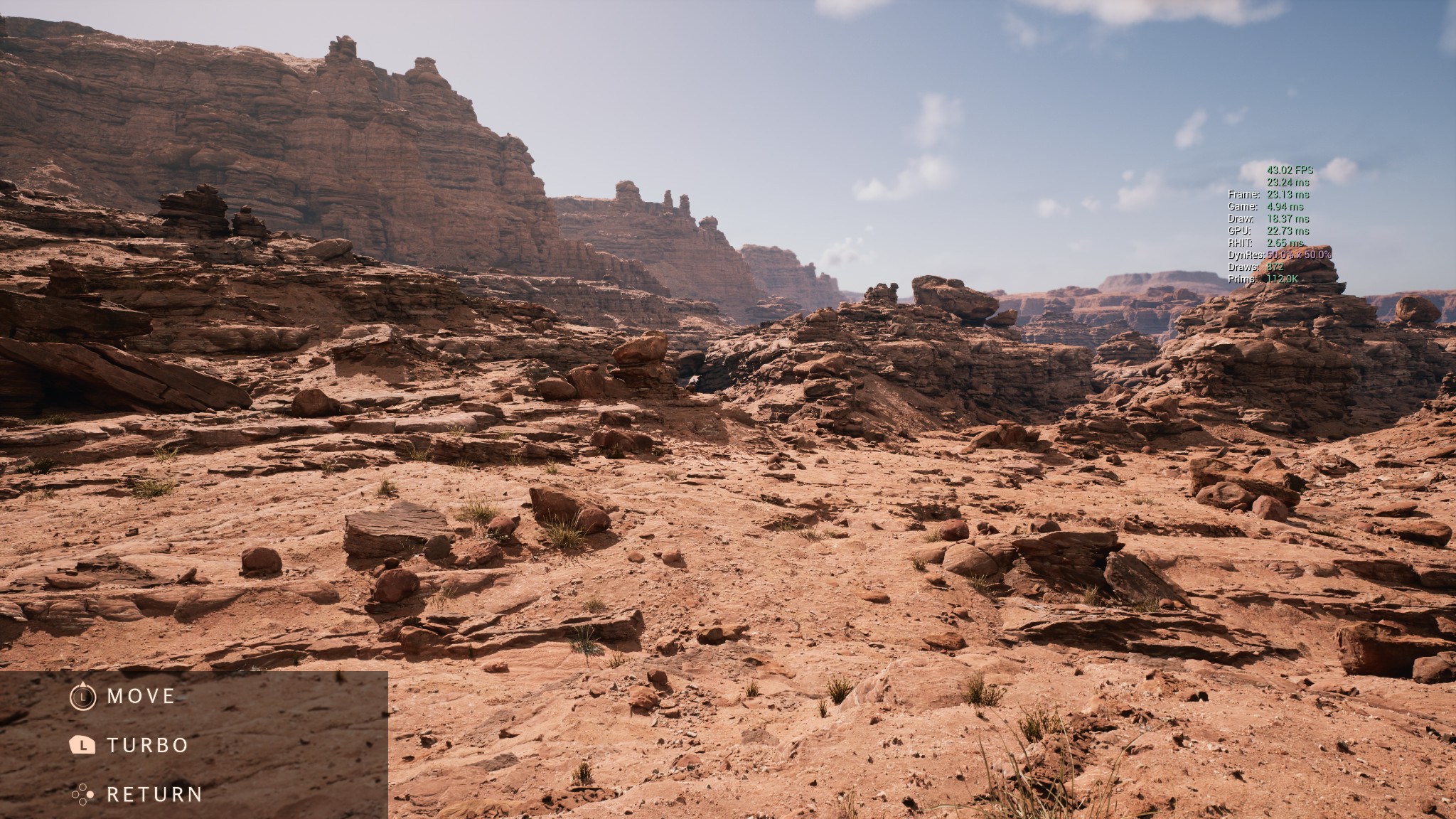