The RTX 4080 12GB may be canceled, but the cards do exists and have supposedly been tested.

A thread over at Chiphell forums appears to reveal 3DMark scores of ‘unlaunched’ RTX 4080 12GB card. This SKU may eventually launch under a different name with minimal changes to the specs (if any). For this reason, what we are seeing here may end up as a real product.

The leak came from user “Panzerlied” who is actually the same person that leaked 4080 16GB 3DMark scores. It should be noted, however, that access to test boards and more importantly drivers is questionable. For this reason, one should still take these results with a grain of salt.

The alleged RTX 4080 12GB card was tested with the same software as the 16GB model, which AIDA64 and 3DMark. The leaker also adds a new 3DMark test called Speedway.

In AIDA64, the card that shows up with 60 Compute Units (Streaming Multiprocessors) and 2610 MHz clock appears to reach 42 TFLOPs of single-precision compute performance, which is what NVIDIA promised. 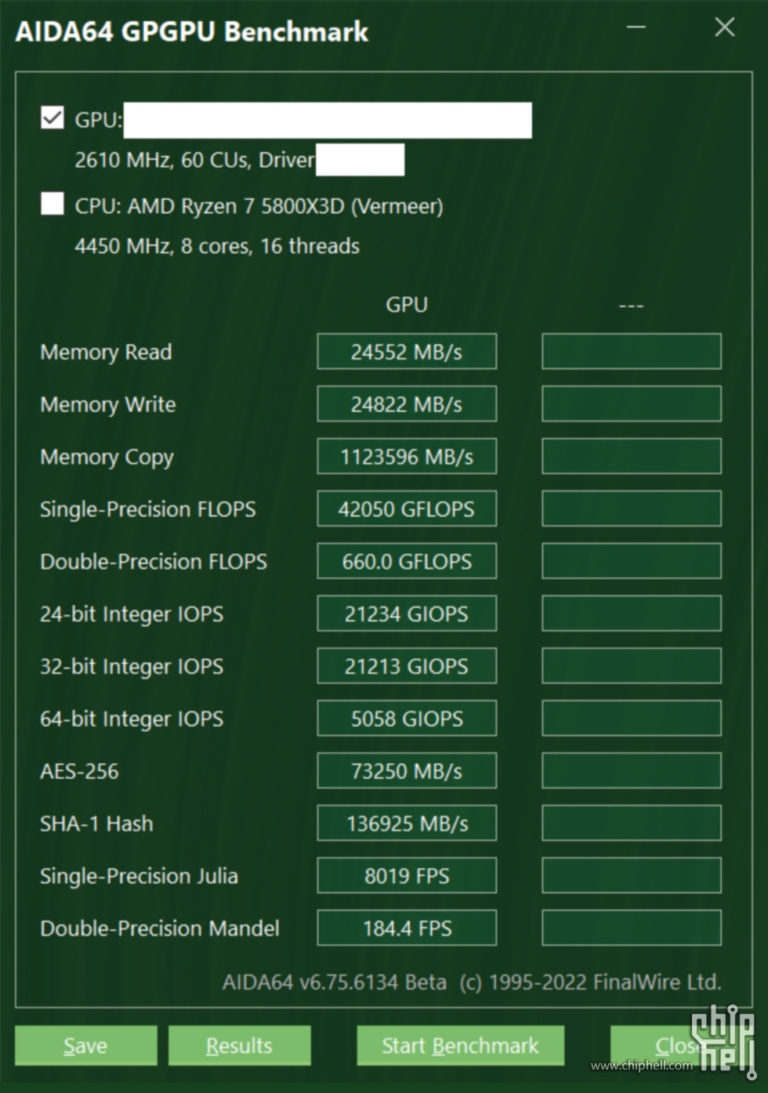 In 3DMark tests, the card scores close to RTX 3090 Ti, but this unreleased Ada card is no match for 24GB 450W TDP GA102 GPU. The 12GB card is outperformed in Speedway by the Ti model by nearly 10%. The gap narrows with Fire Strike Ultra and TimeSpy Extreme. The 4080 appears just slightly faster in TimeSpy (by 0.8%), but the 3090 Ti is still 4% faster than the alleged Ada GPU.

Kindly note that the results below are from the official 3DMark ranking. In numerous instances, these represent an average from thousands of scores.