The leaker got access to all four models that Gigabyte is set to launch on December 2nd. The video provides a quick overview of the cards’ design and their differences.

The EAGLE OC is the only dual-fan model that was shown in the video. This particular model is the factory-overclocked model (Gigabyte is also planning a non-OC variant). The graphics card features a standard display output configuration and a single-8pin power connector. The design is 2-slots thick.

The Eagle OC model has a boost clock of 1695 MHz, which is the lowest boost from all Gigabyte factory-overclocked models. 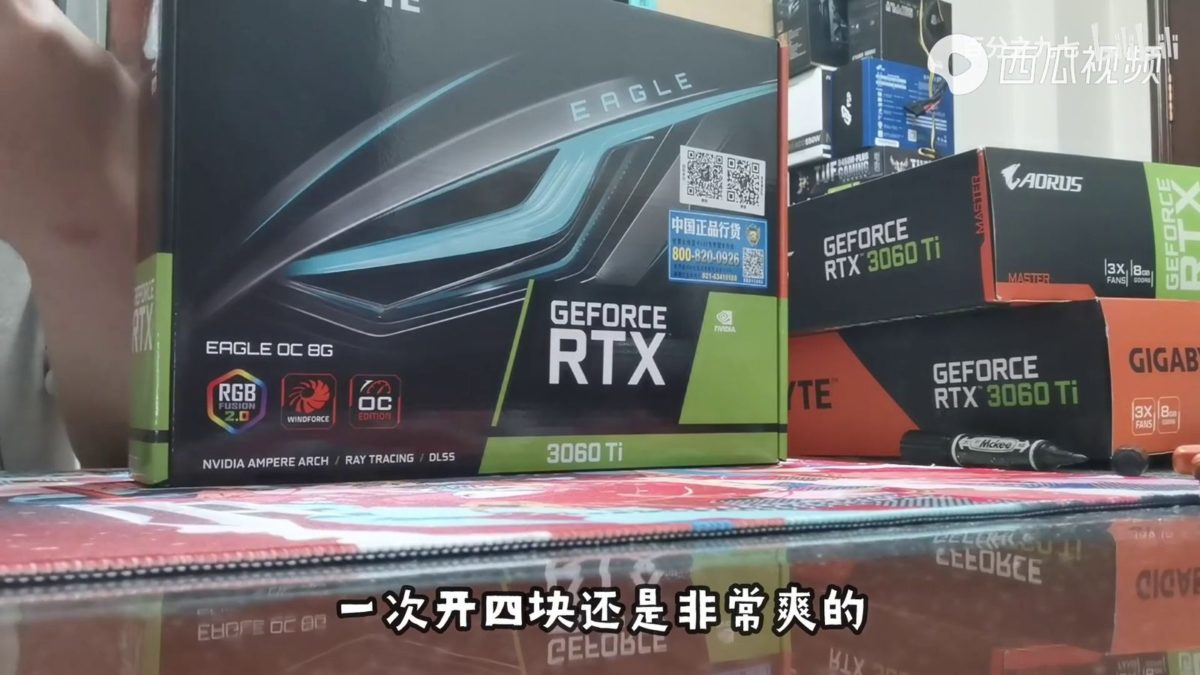 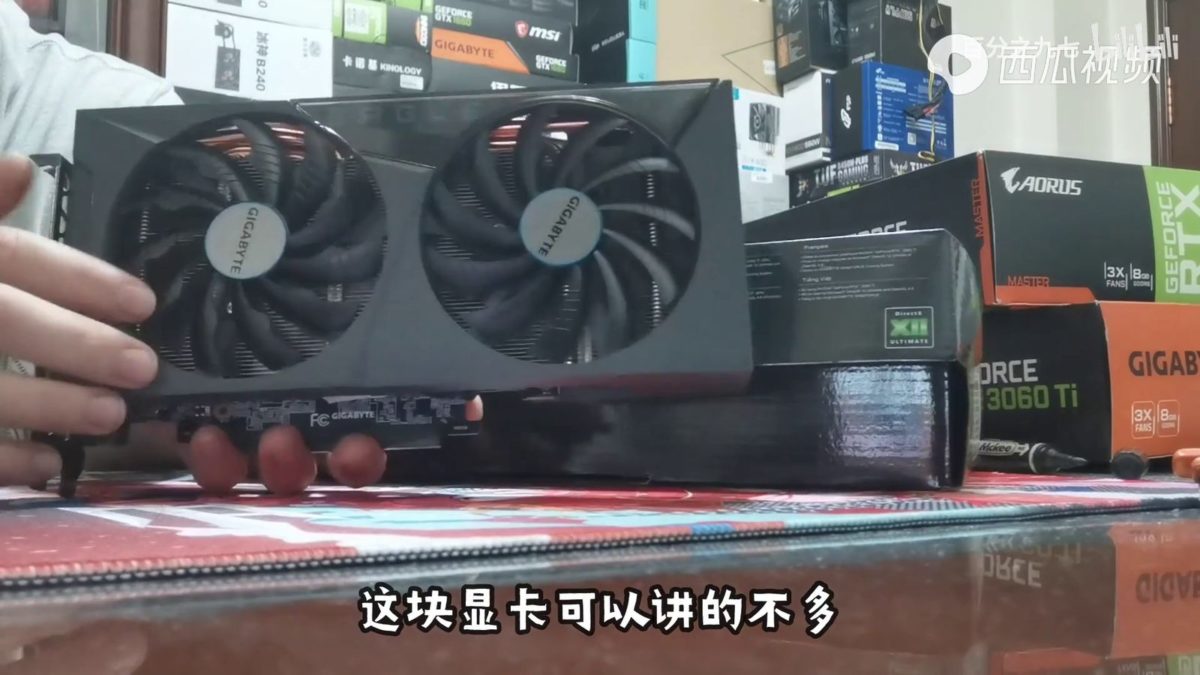 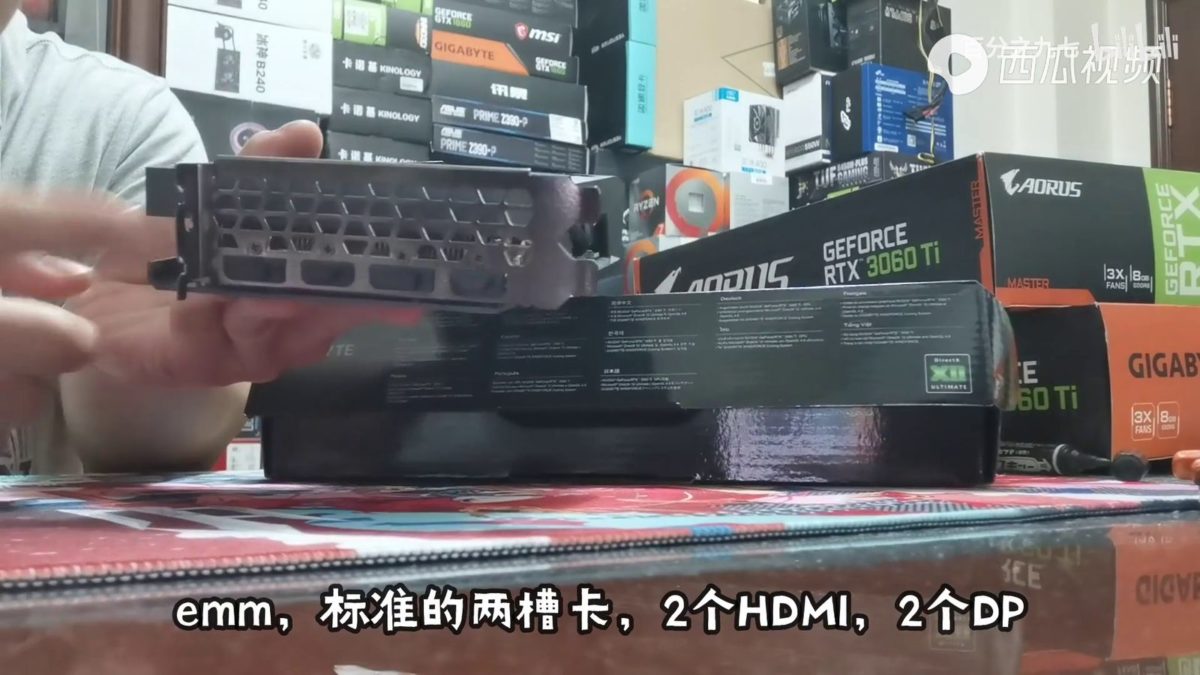 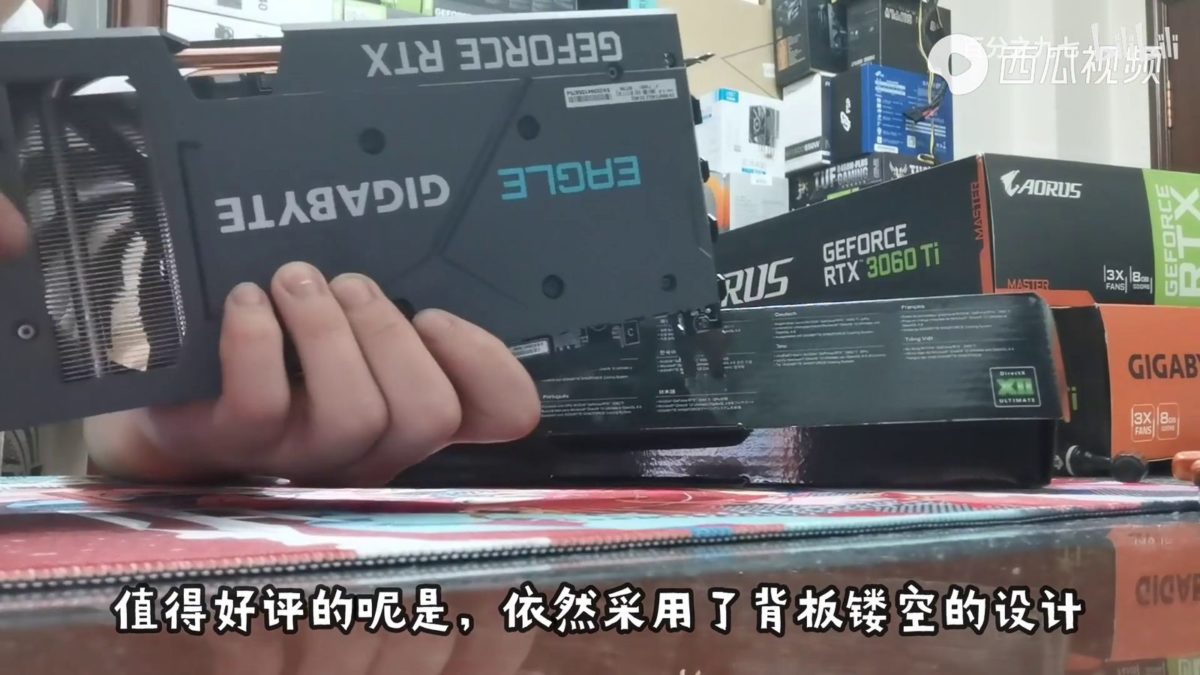 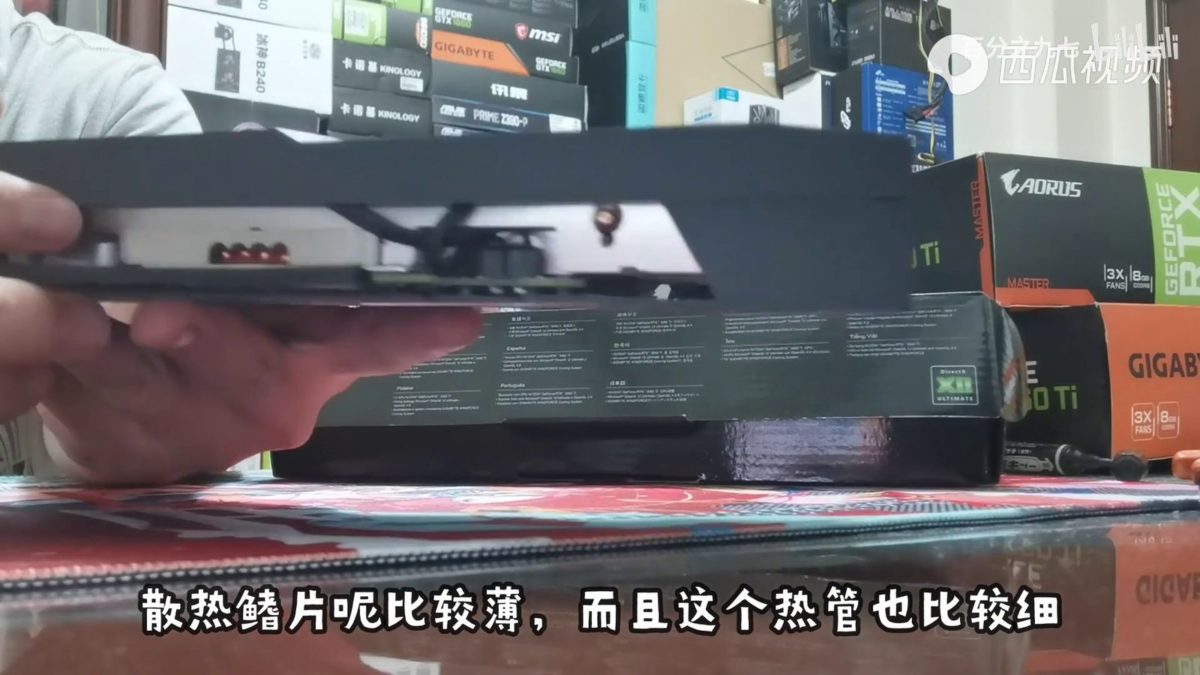 Gigabyte is set to launch two GAMING OC models. The graphics card that NOT labeled as PRO is pictured below. This model has a triple-fan cooler design and features a single 8-pin power connector. The clock speeds of the Gaming OC are currently unknown. 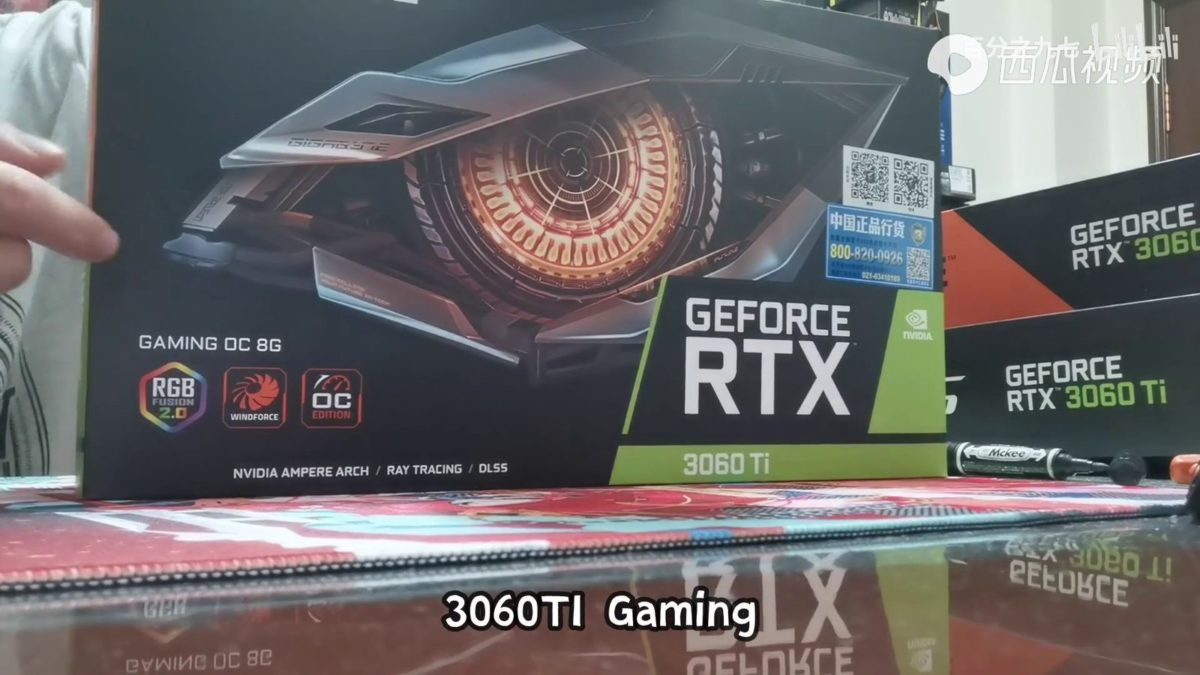 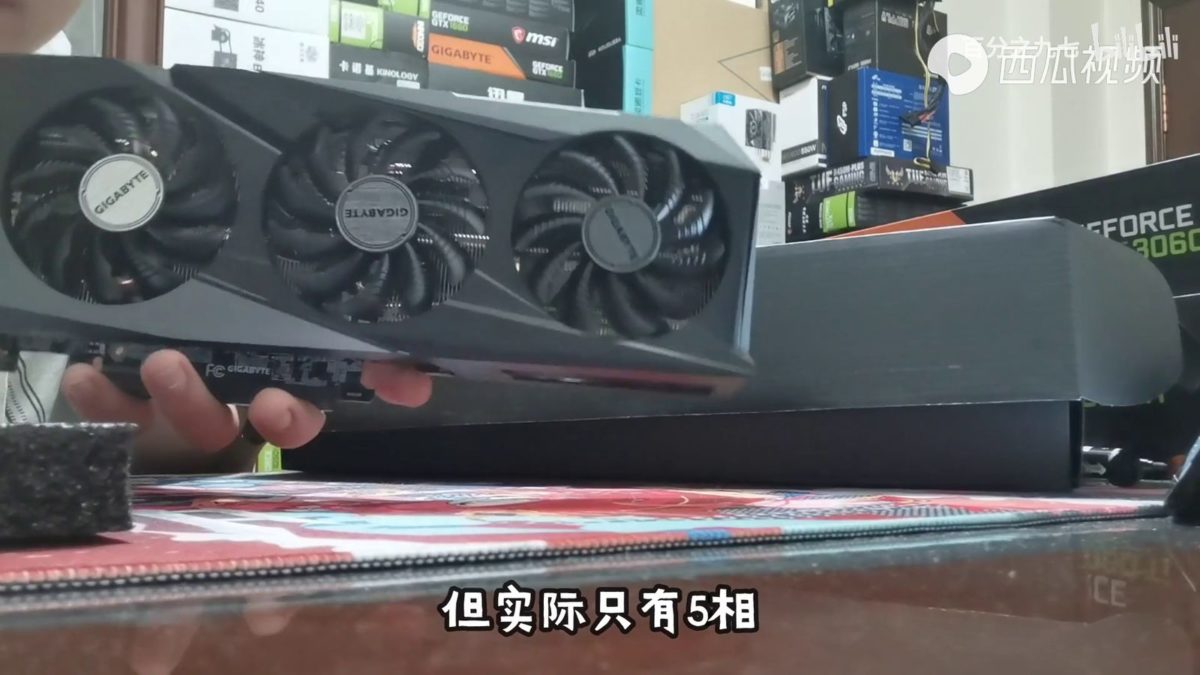 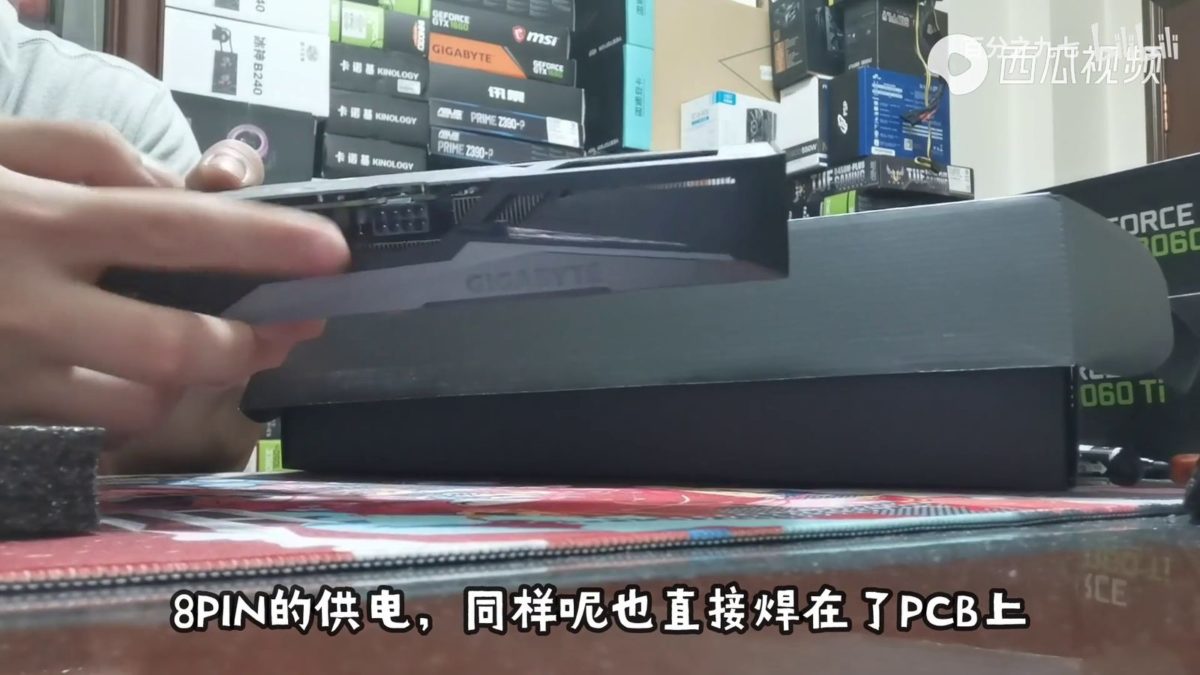 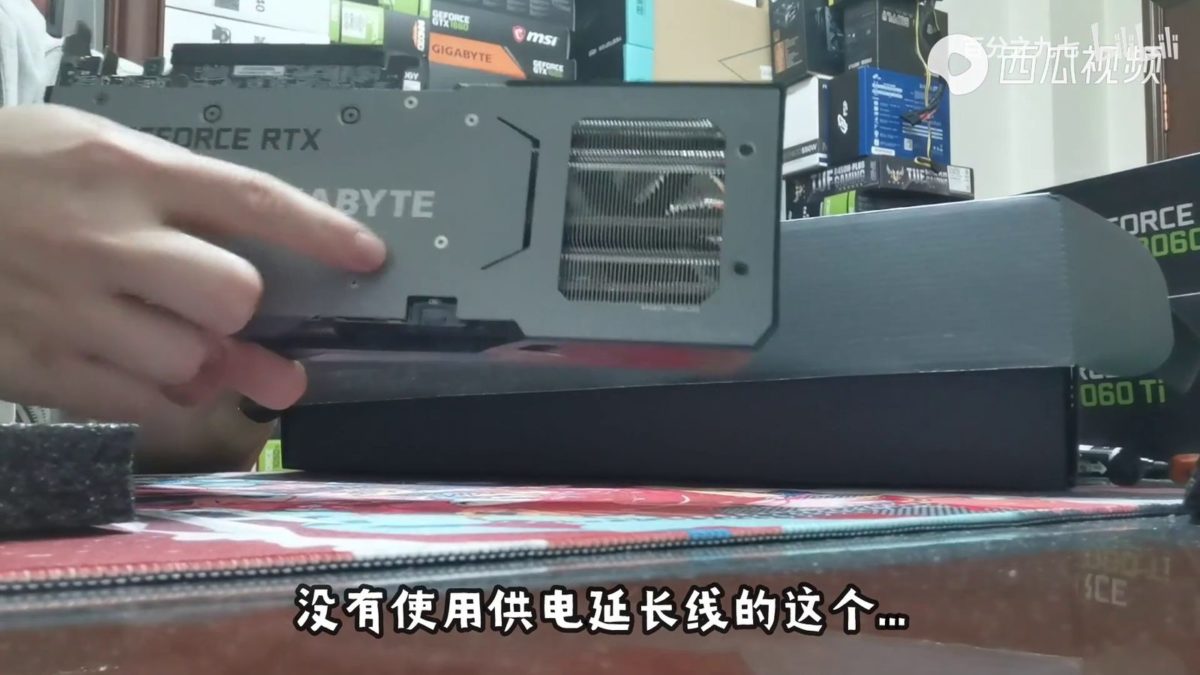 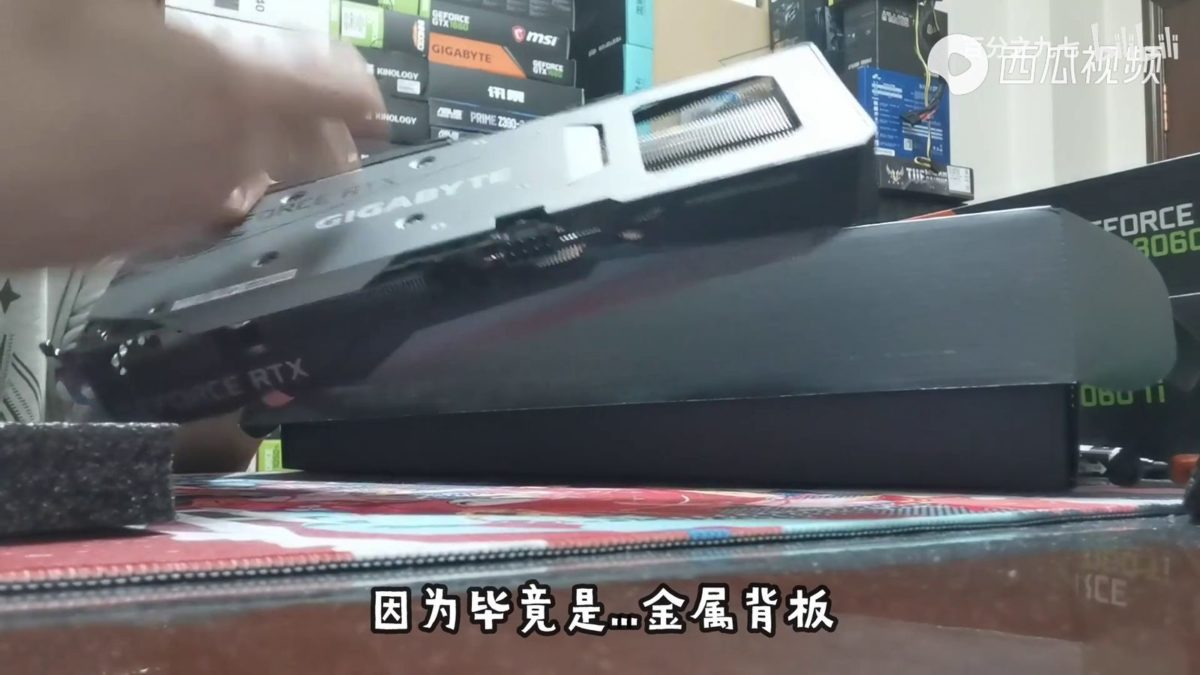 Meanwhile, the GAMING OC PRO variant has a full custom PCB with dual power connectors (8+6pin), and 3-slot thick design (thicker than the non-PRO). Since the board is much longer the power connectors are located much further, which should be easier for cable management.

The Gaming OC PRO has a boost clock of 1770 MHz, which is 105 MHz higher than the NVIDIA refererence. 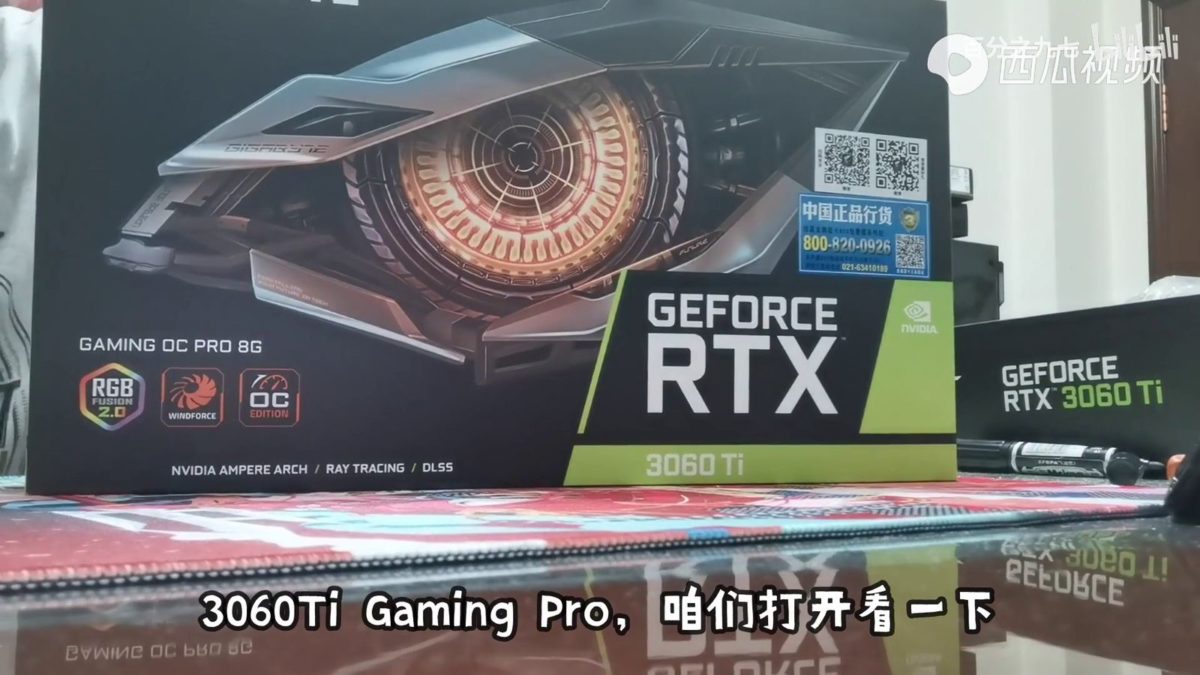 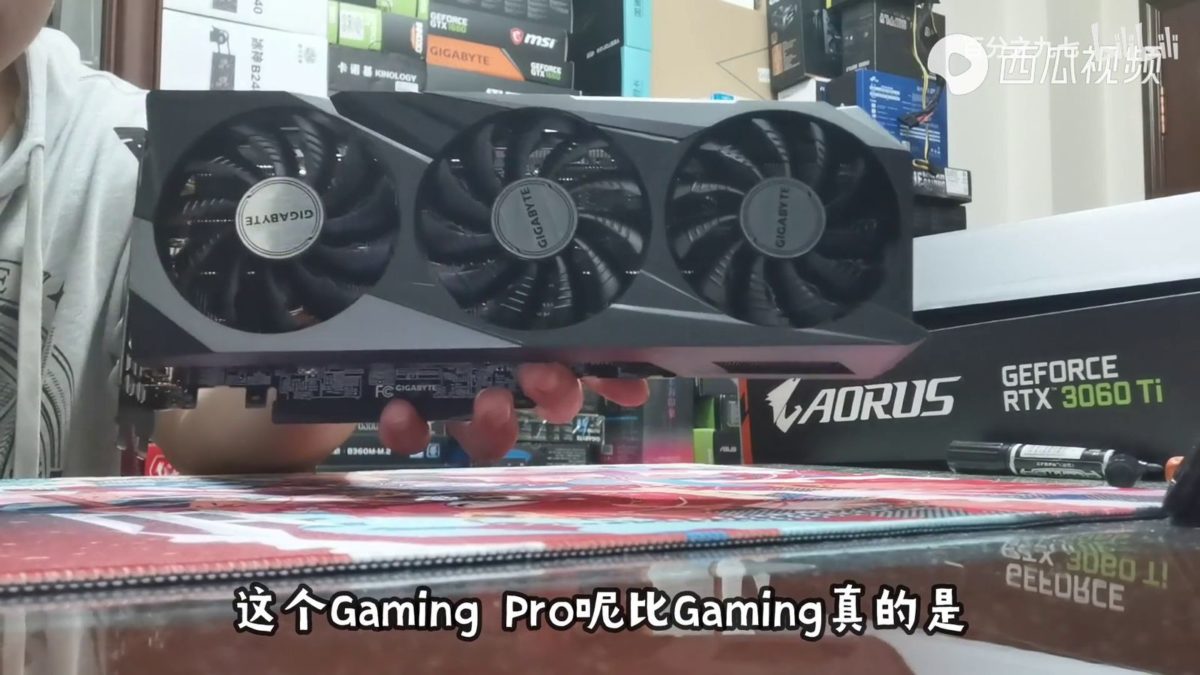 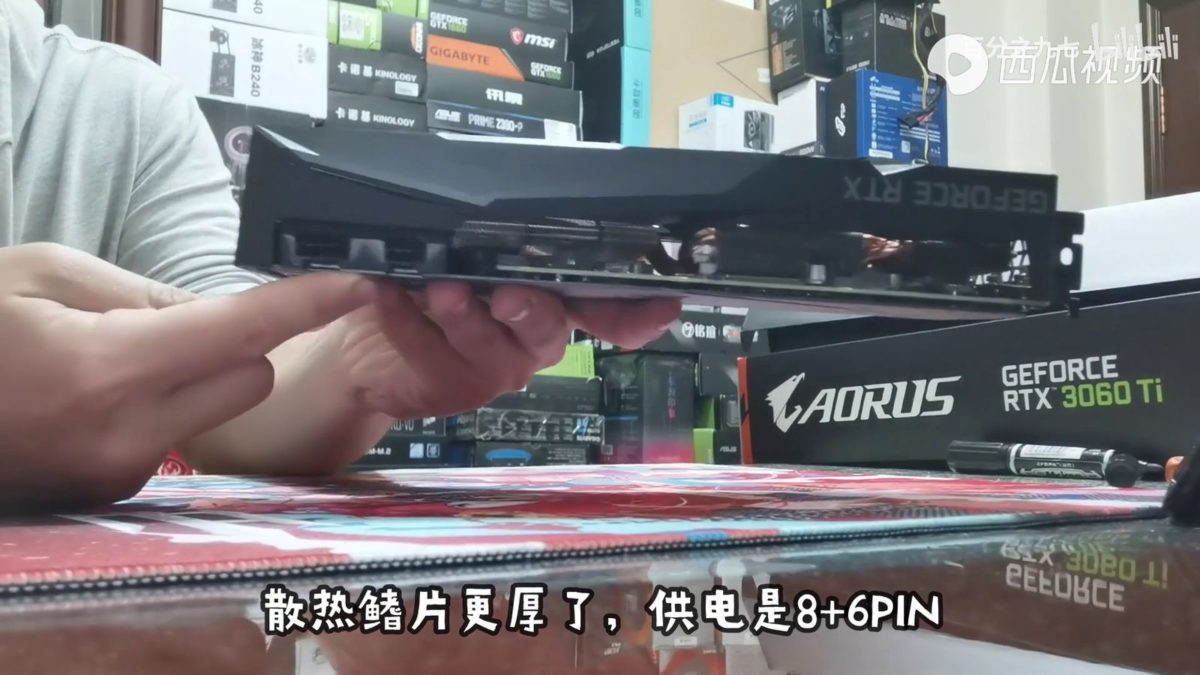 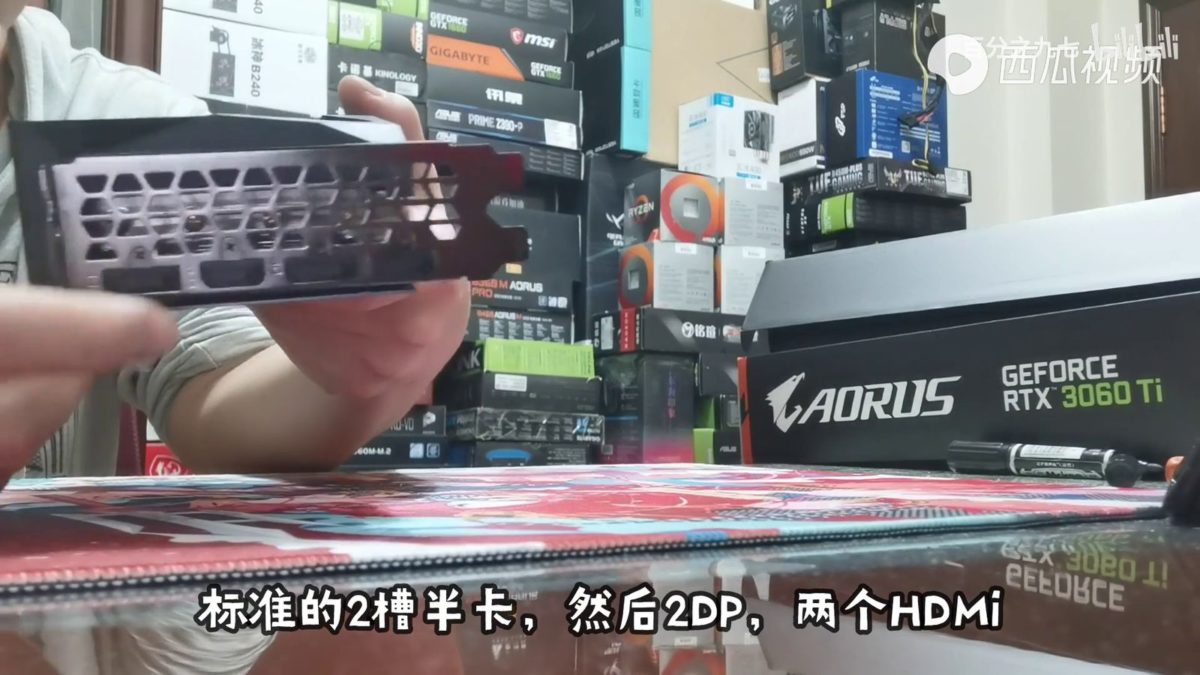 The flagship model from the AORUS series also comes with a triple-fan cooling solution, but the fan diameter is larger than the GAMING series. This is due to the fact that middle the fan is pushed behind the outer fans. This model also features non-standard power connectors (6+8-pin), and non-standard display outputs (3x DisplayPort + 3x HDMI). 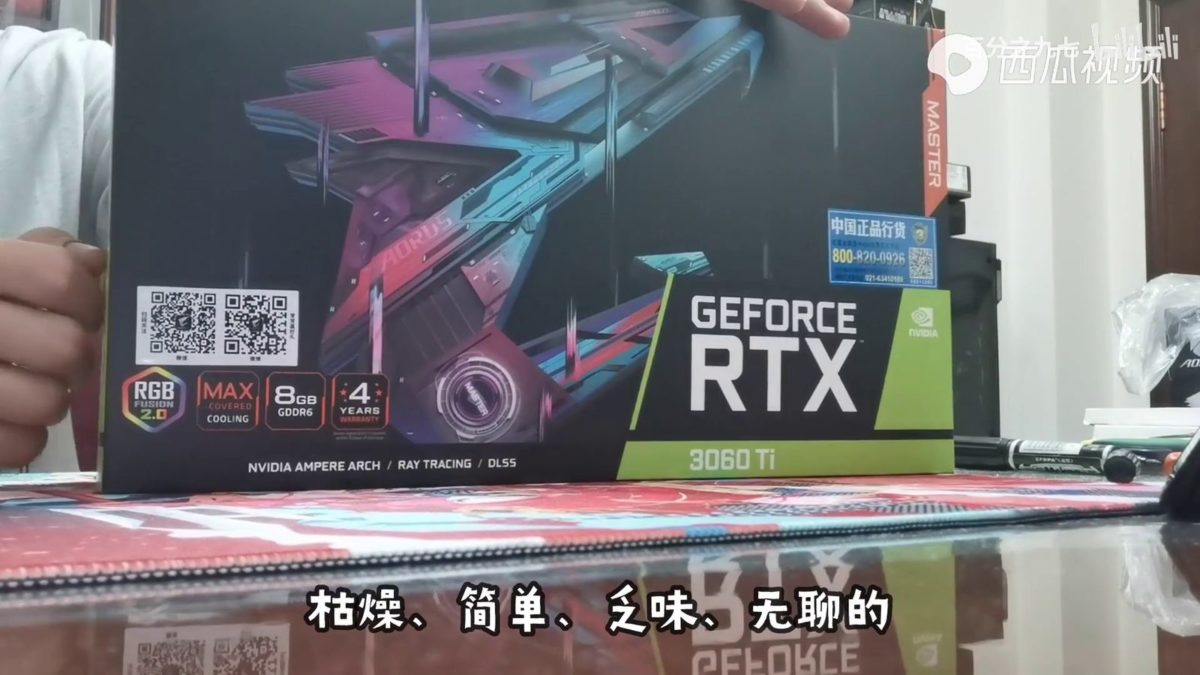 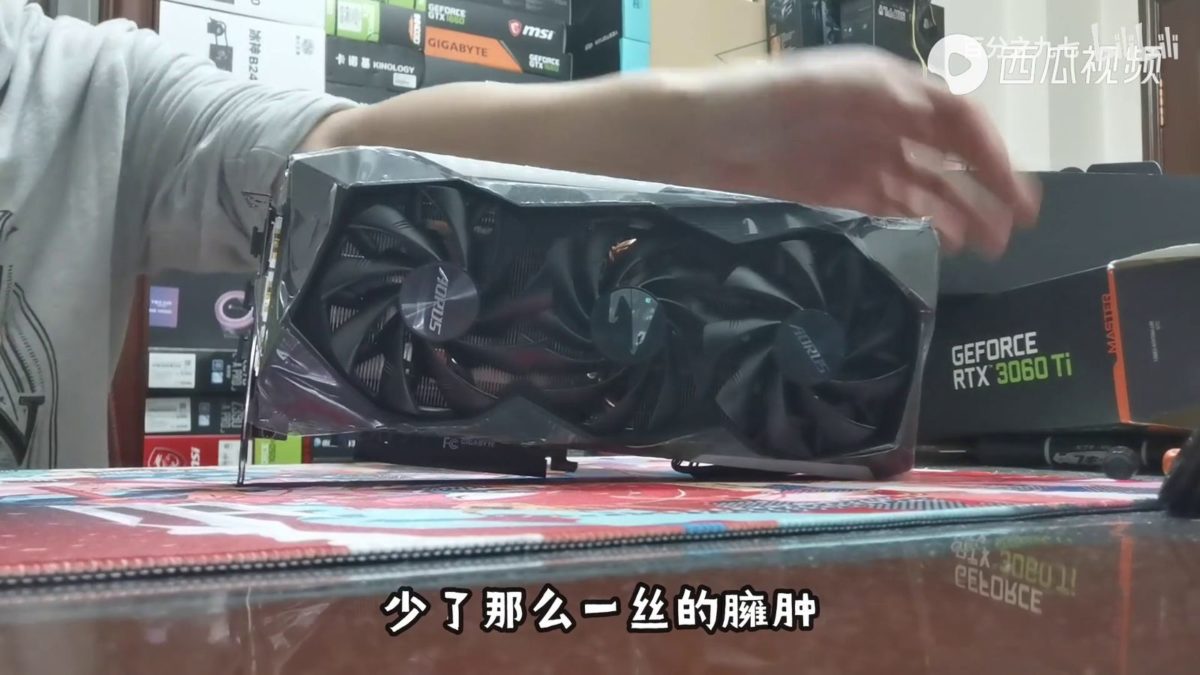 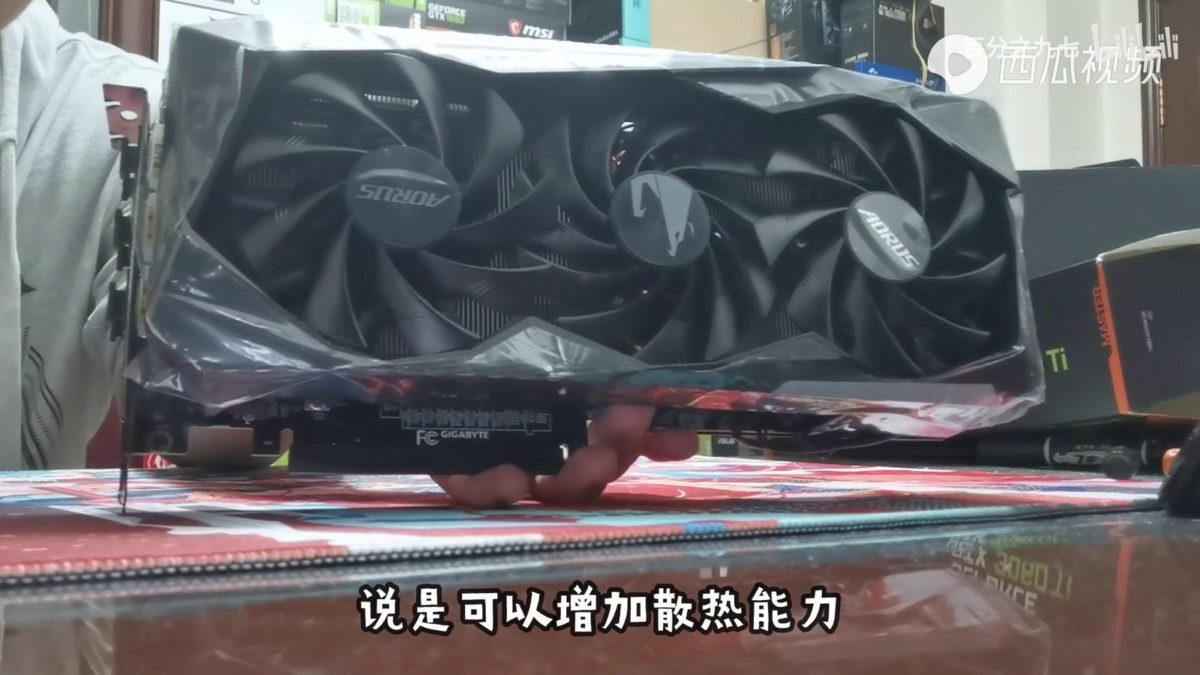 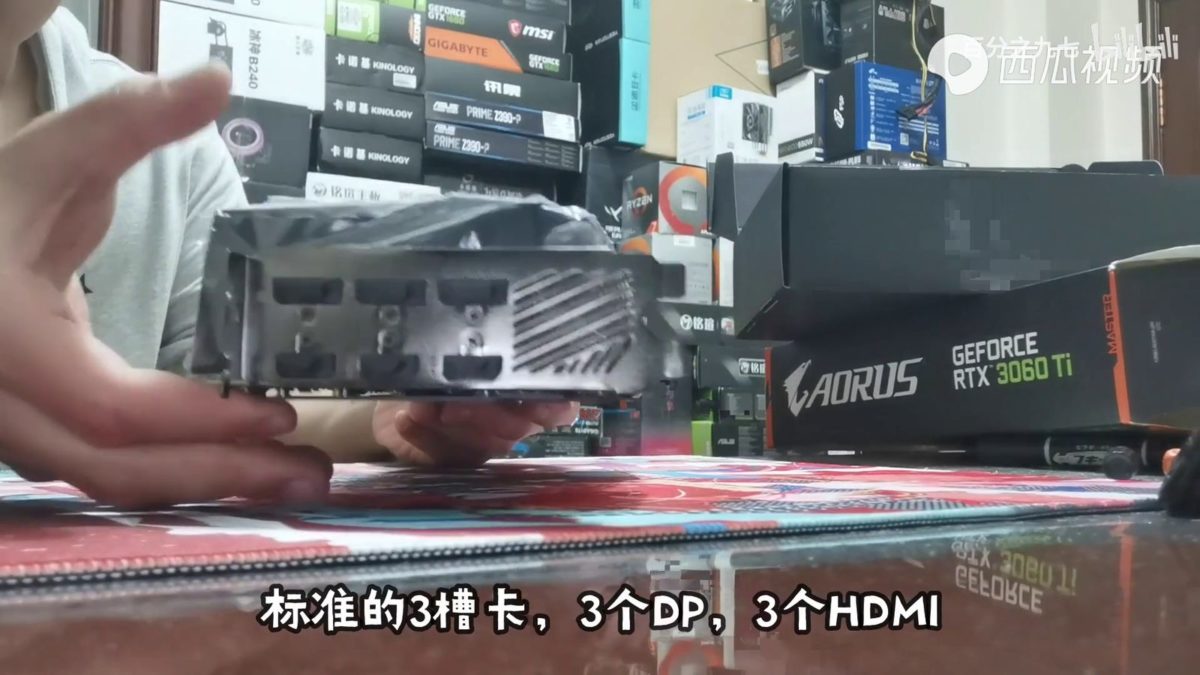 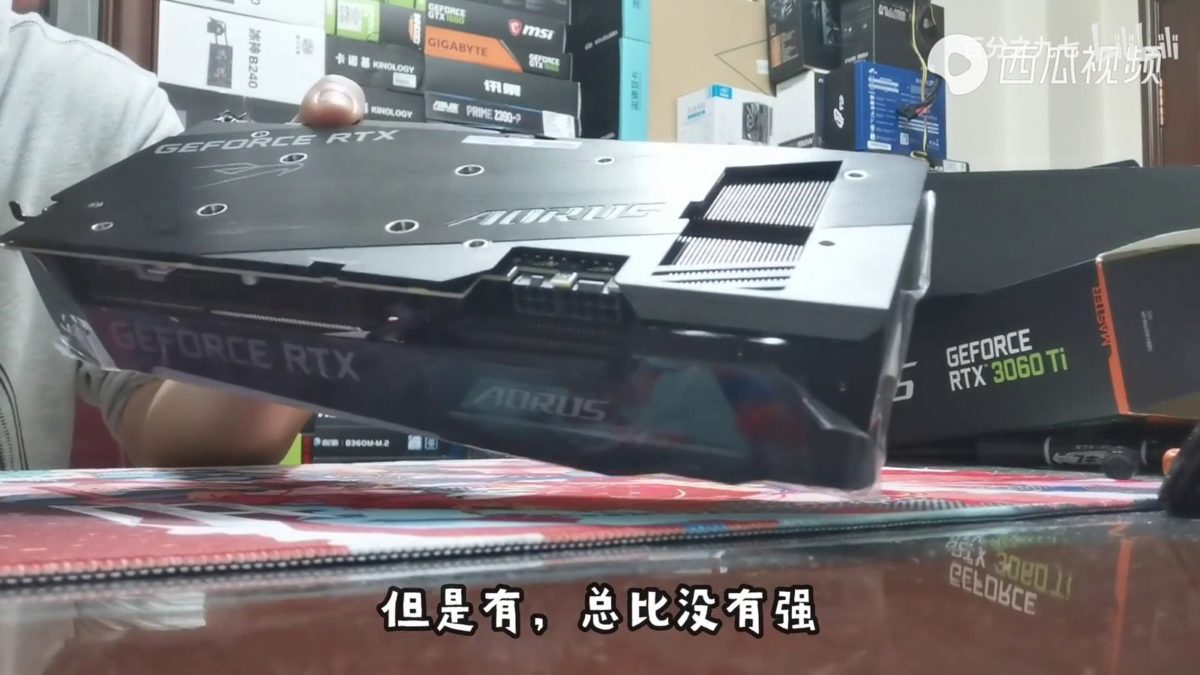