Just two weeks ahead of AMD Radeon RX 6000 series launch, 3DMark announces a new benchmark that will support DirectX Ray Tracing. In UL’s own words, the monopoly in GPU ray tracing is over.

The new benchmark is a feature test. It will compare both AMD and NVIDIA graphics cards in terms of pure ray tracing performance. The DirectX Ray Tracing test is a free update to those who already purchase 3DMark software. It can be downloaded from Steam.

The launch of AMD Radeon RX 6000 Series graphics cards on November 18 will end NVIDIA’s monopoly on real-time ray tracing. For the first time, you will have a choice of vendors when buying a ray-tracing-capable graphics card. 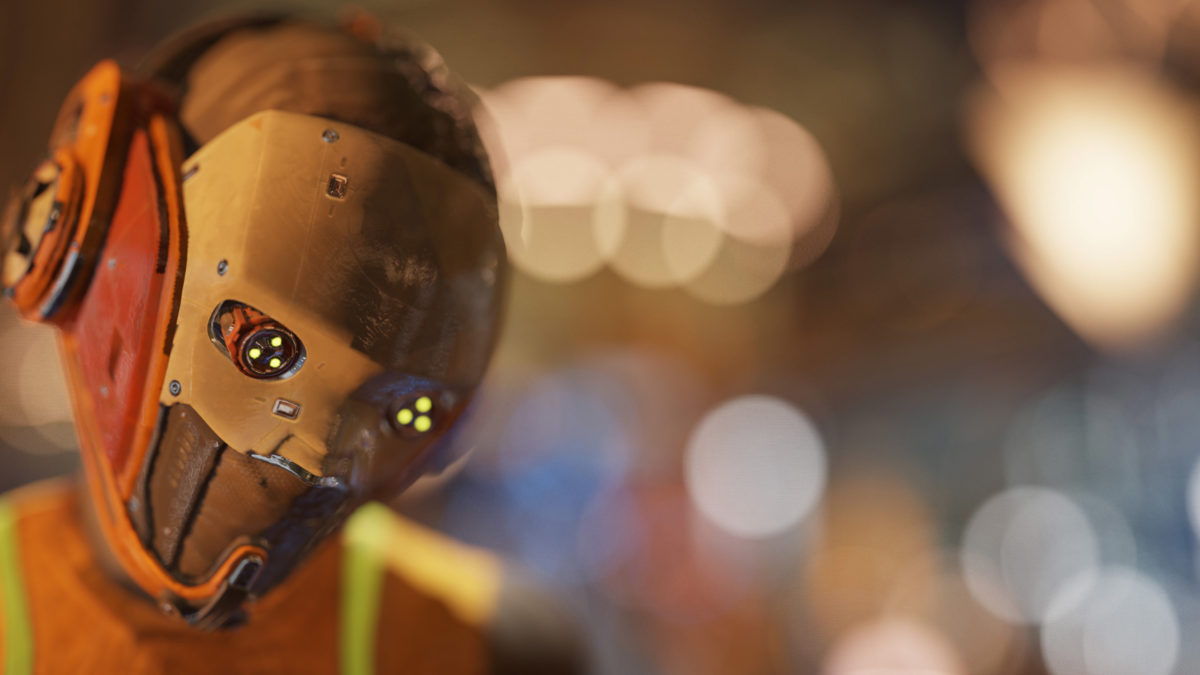 Real-time ray tracing is incredibly demanding. The latest graphics cards have dedicated hardware that’s optimized for ray-tracing operations. Despite the advances in GPU performance, the demands are still too high for a game to rely on ray tracing alone. That’s why games use ray tracing to complement traditional rendering techniques.

The 3DMark DirectX Raytracing feature test is designed to make ray-tracing the limiting factor. Instead of relying on traditional rendering, the whole scene is ray-traced and drawn in one pass.

The result of the test depends entirely on ray-tracing performance.

Compared with traditional rendering, ray tracing can more accurately model how light interacts with the aperture of a camera.

In this feature test, camera rays are traced across the field of view with small random offsets to simulate a depth of field effect. The frame rate is determined by the time taken to trace and shade a set number of samples for each pixel, combine the results with previous samples and present the output on the screen. You can change the sample count to see how it affects performance and visual quality.

The result of the test is the average frame rate in frames per second.

The test includes an interactive mode that lets you move freely around the scene and take screenshots. You can control the focus point and aperture of the camera to explore different depth of field effects using ray tracing.

If you bought 3DMark before January 8, 2019, will need to upgrade to unlock the latest ray-tracing tests. The 3DMark Port Royal upgrade DLC adds Port Royal, the DirectX Raytracing feature test, and the NVIDIA DLSS feature test. Find out more about 3DMark updates and upgrades here. 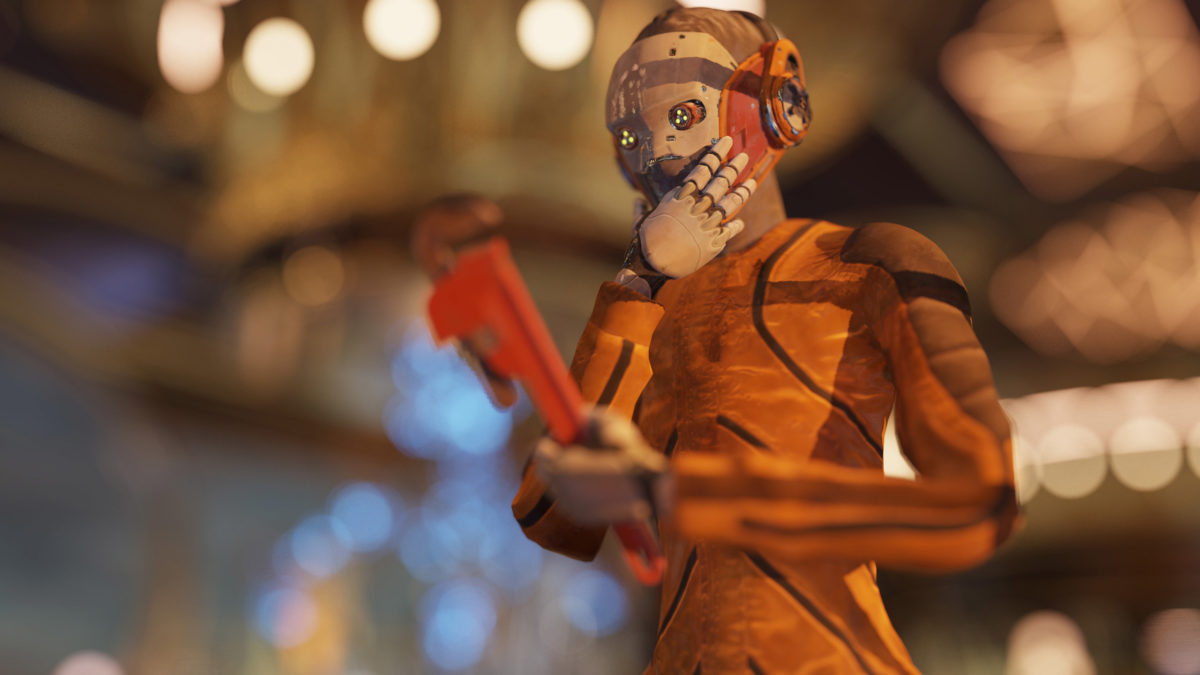 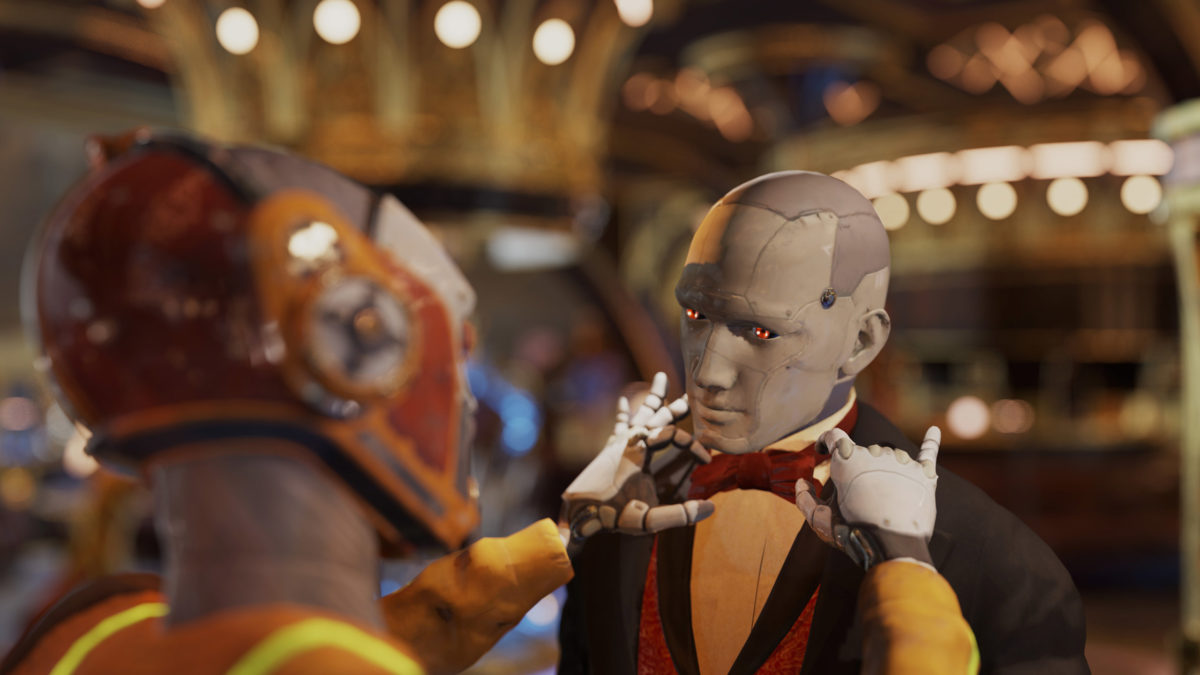