Microsft recently announced that Windows 7 support will end on January 14, 2020. On the same day, UL Benchmarks will stop supporting 3DMark11, an iconic benchmark tool that has been widely used by many for years. In fact, even to this day, we tend to see many leaks associated with this very release.

UL explains that the benchmarks, which were released between 2011 and 2013 are no longer useful and provide comparable results for modern hardware. The company has been adding feature tests to its 3DMark software stack throughout the years. Some of the benchmarks included in the current version of the 3DMark software will also be discontinued.

Starting from January 14, 2020, the software listed in the chart below will:

The good news is that all these benchmarks will still be available for download for free through the UL legacy benchmark site. 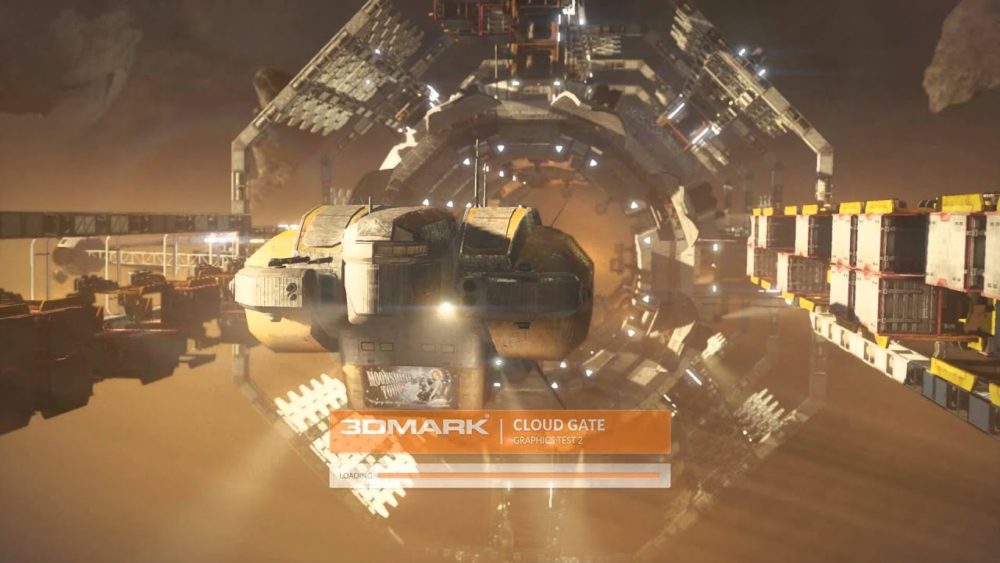 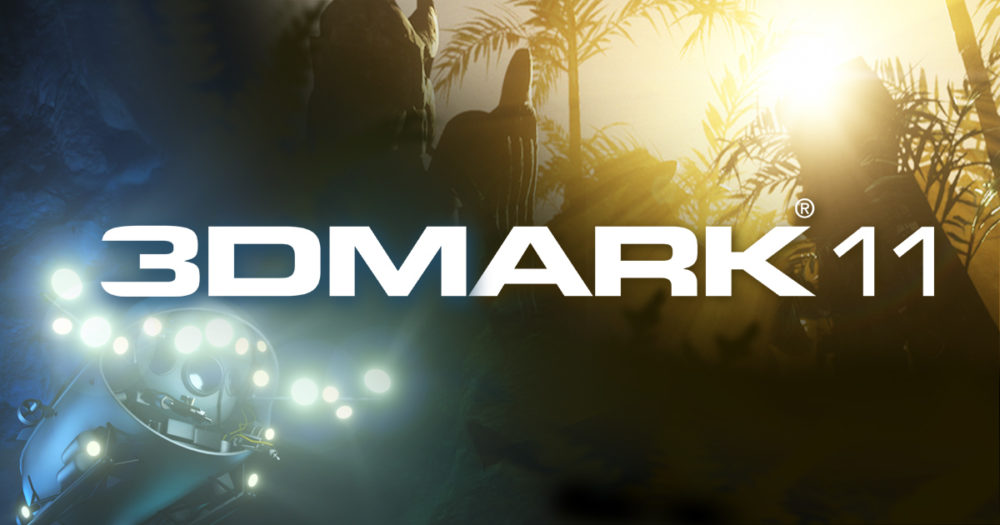