Security Service of Ukraine (SSU) exposed a large illegal cryptocurrency farm in the city of Vinnytsia. This crypto farm had thousands of gaming consoles, graphics cards, and processors illegally connected to the power grid.

Are miners shifting to gaming consoles now? It would appear so as the crypto farm with nearly 3800 game consoles was just discovered in Ukraine. So far mining on PS4 has never been documented or confirmed to be working, but as Tom’s Hardware notes, even GameBoy and Commodore were already modded to mine bitcoin, so with enough determination, money, and electricity, it shouldn’t be surprising to see crypto coins also mined with consoles.

Crypto miners were probably not concerned about the power efficiency of their mining operation, as the facility was illegally tapped into the city’s power grid. A sudden spike of power usage has certainly drawn the attention of law enforcement and as a result a discovery of this crypto farm. 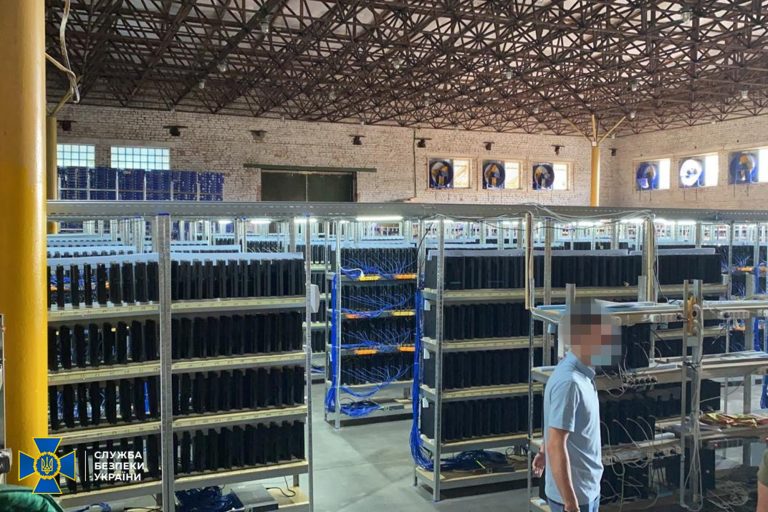 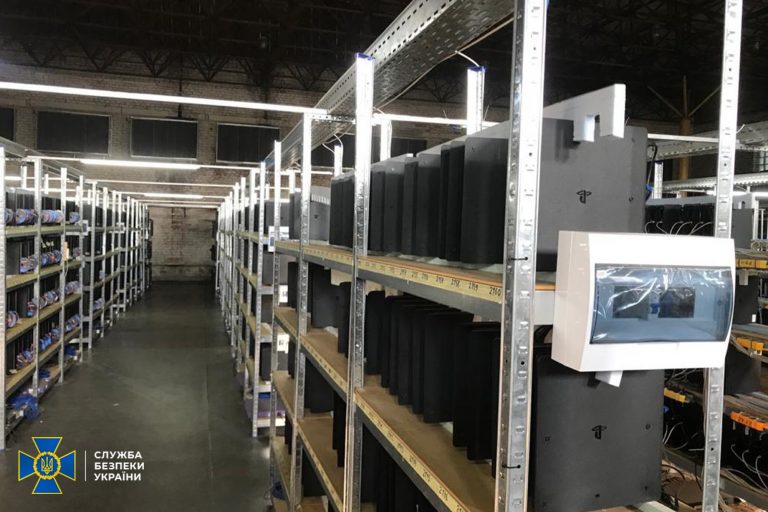 What was captured by SSU:

The original PlayStation 4 consoles, which can clearly be seen in the photos published by SSU, were powered by a GPU with 18 Compute Units offering around 1.84 TFLOPs of single-precision compute performance. The updated model (PS4 Pro) has compute performance increased to 4.2 TFLOPs thanks to 36 CUs. Both models are equipped with 8-core AMD Jaguar CPU, which could theoretically also be used for mining.

SSU has not revealed the details on this crypto farm operation, thus the purpose of the consoles in this facility remains unknown.