AMD is rumored to announce its Threadripper 3000 series tomorrow. At the same time, motherboard makers are expected to unveil their new products.

This is the first known picture of a retail box for the TRX40 motherboard. The TRX40 chipset launches with AMD Ryzen Threadripper 3000 series. It features a new socket called sTRX4 (the previous generation was called TR4). 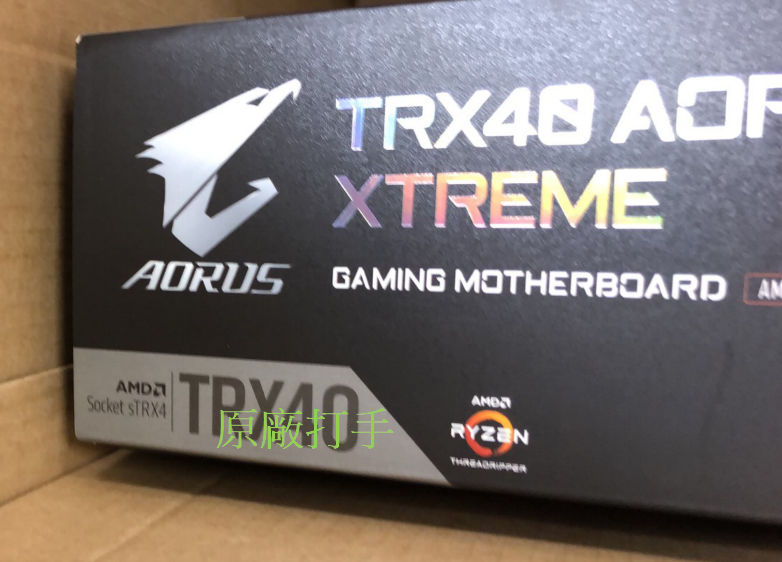 AORUS already posted numerous teasers for the upcoming motherboard. This is the XTREME variant, and so far there are no leaks regarding other models. The XTREME variant will likely be EXTREMELY expensive. 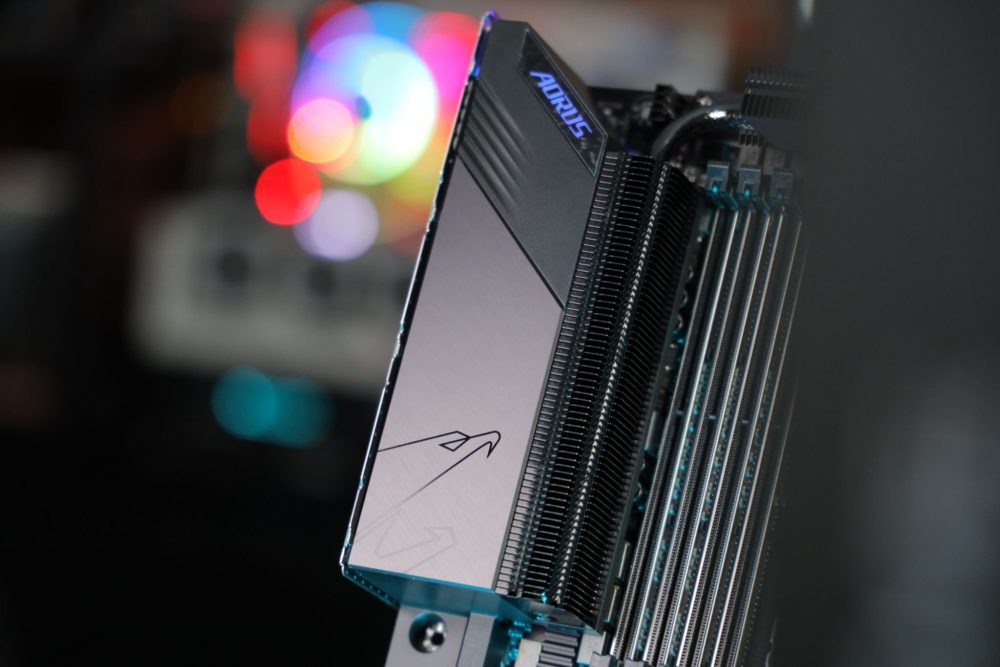 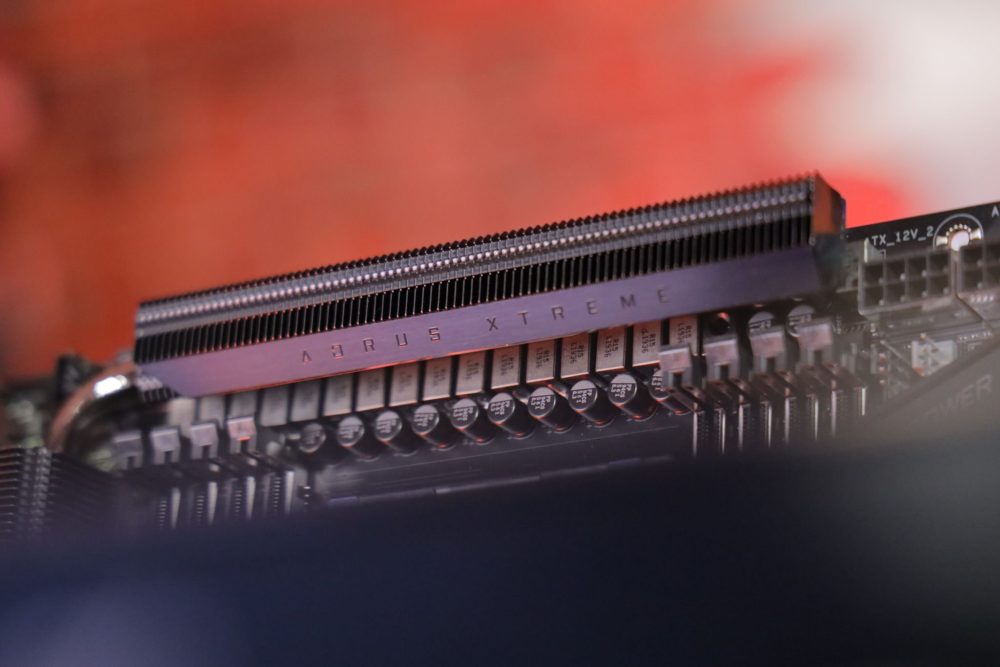 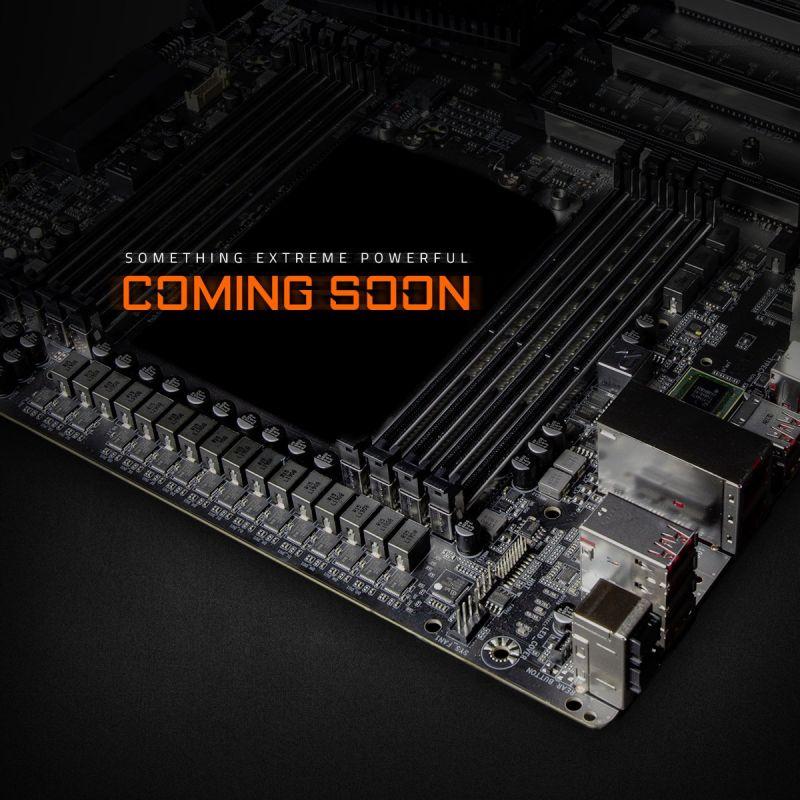 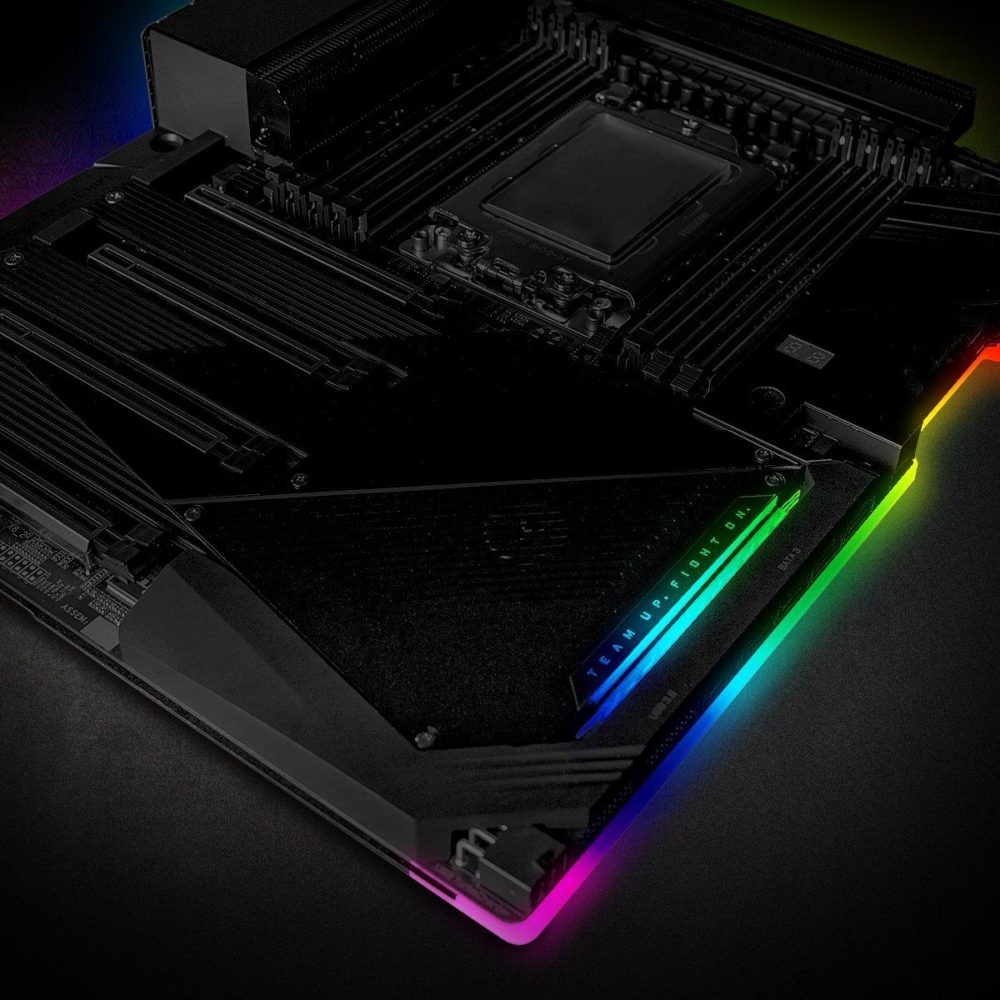 This picture posted by momomo was a low resolution one, so we added few extra pixels just so you get a better look. So far we only know about TRX40 Creator and TRX Taichi series from ASRock. 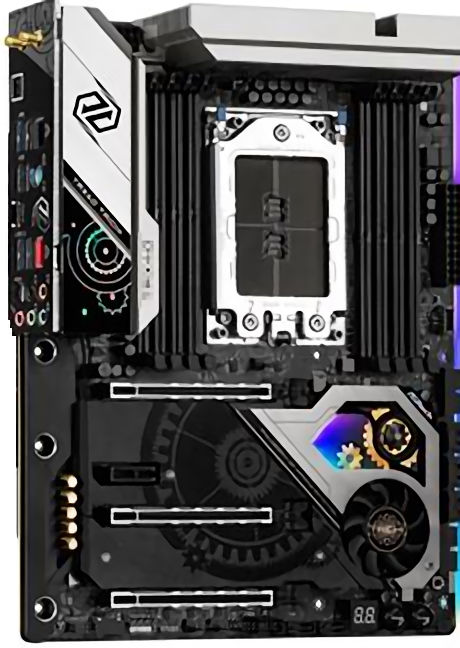