This action-adventure video game has combat, crafting, and puzzles, but also a great storyline that spans across all three titles. Tomb Raider series were also among the first to introduce cutting-edge graphics technologies such as NVIDIA DLSS. 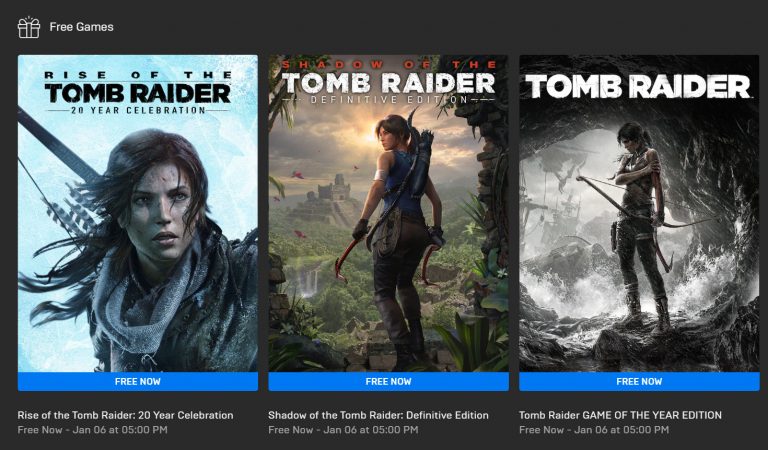