This design of the 5800GX processor, of course, is by no means based on a leak. Olrak came up with the idea of putting a just-released Navi 24 GPU alongside Zen3 chiplet. In other words, this design would replace one of the Ryzen 5000 CCD (Core Complex Die) with Navi 24 GPU. 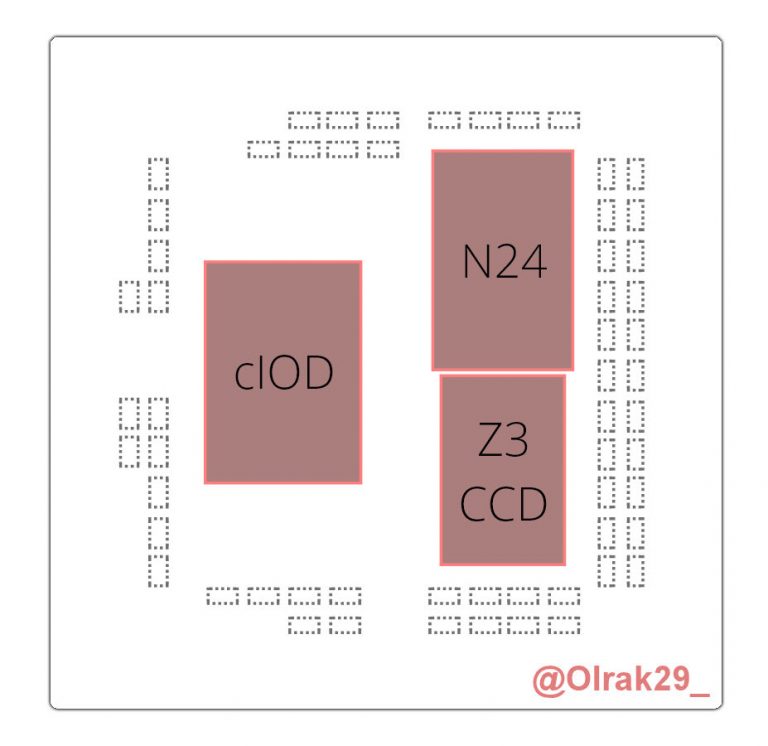 Of course, there is very little chance that AMD would come with a similar design, mainly because the AM4 CPU series is at the very end of its long journey. An investment into yet another production line this late, would probably not be a very good idea.

Meanwhile, AMD is already busy preparing its Ryzen 7 5800X3D processor for launch this spring. The 5800X3D features an additional layer of L3 cache right above the Zen3 chiplet. Various sources are claiming that dual-chiplet design with 3D V-Cache would not be profitable to make, which is why one should not expect Ryzen X3D series more than 8 cores.

At the same time, one should consider the fact that Rembrandt APUs (Zen3+ with RDNA2 iGPU) will at some point make their way to desktops. AMD employees suggested during press calls/interviews that this might happen when DDR5 memory becomes more available, as Rembrandt only supports (LP)DDR5 memory.