There is a ‘hidden treasure’ in NVIDIA GTC 2021 marketing materials

Just as Intel has its Xe-HPG Scavenger Hunt, NVIDIA has had a similar idea with their GTC 2021 promotion. 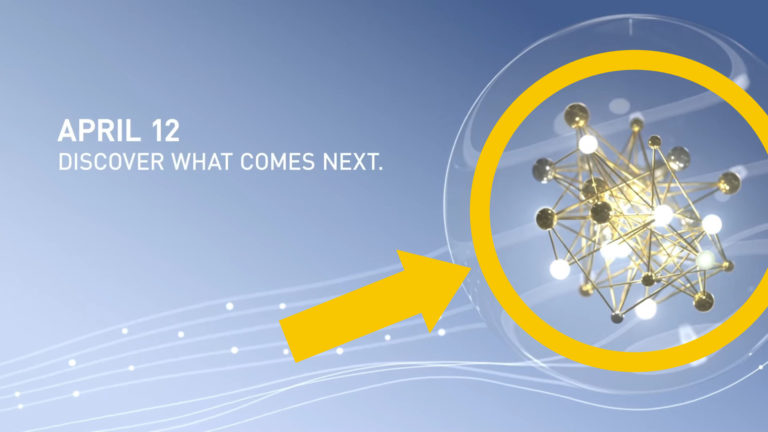 As discovered by Wccftech, the videos that were attached to GTC 2021 stories by NVIDIA contain a hidden message (possibly messages).  The video that contains nothing more than a text message ‘discover what comes next actually does have more content. The light bulbs that are attached to a neural network pattern blink in a pattern, this pattern is Morse Code.

NVIDIA GTC (Graphics Technology Conference) is all about AI, the automotive industry, and NVIDIA’s datacenter and workstation products. It is not related to GeForce graphics. The hidden message might direct some users to a real treasure, possibly a free professional graphics card. Unfortunately, though, NVIDIA has not publically confirmed the prize yet.

NVIDIA published another two videos in the same GTC 2021 keynote announcement. It is possible that they contain more clues and the treasure is still out for grabs:

Update: NVIDIA hidden treasure webpage has been discovered (thanks Darklord!)

You’ve discovered our first hidden treasure.
We love rewarding curious minds.
On Monday, April 12 (8:30 a.m. Pacific), the NVIDIA GTC keynote will go live and we thought we’d have a little bit of fun by adding a few “Easter eggs.” These are clues & hidden treasures for those with eagle eyes to discover.

Watch closely, and if you see anything out of the ordinary let us know! There may be rewards waiting…

To participate: Tweet the hidden treasures you find (and the timestamp where you found them in the keynote) to @NVIDIAGTC and use the hashtag #GTCTreasure.

We’ll be watching for your answers and will award a few coveted items (like a GeForce RTX 3090!) to a selection of winners who find at least one of our top hidden treasures.

Look again at the visual that brought some of you here in the first place. You may find more hidden treasure…

Good luck, and most importantly, have fun.