Jiahe Jinwei and Netac do not manufacture memory chips, but memory modules. This means that their production lines are dependant on the supply from companies such as Micron. Micron’s DDR5 chips have recently been delivered to multiple memory brands such as the two mentioned earlier or Galax. All these companies are now in the process do trial mass production and evaluation of DDR5 technology potential.

Netac has confirmed that the evaluation phase of their DDR5 memory in collaboration with brands such as ASUS or MSI, who delivered their motherboard for testing, has been completed. The company has reported that that were no issues and the process was smooth. Systems equipped with DDR5 memory have successfully booted into the operating system.

The DDR5 memory will significantly improve frequencies up to 4800 MHz without any overclocking applied. This frequency will be supported by upcoming Intel 12th Gen Core Alder Lake processors now expected by the end of this year. Additionally, the DDR5 will lower the voltage and increase capacities compared to DDR4 technology. The modules that have been produced at Netac and Jiahe Jinwei are both 32GB per module with timings of 40-40-40 and a nominal voltage of 1.1V.

This is also the first time we get to see the power delivery circuit on each DDR5 module. This is also a major change from DDR4, which relied on the current supply from the motherboard chipset. 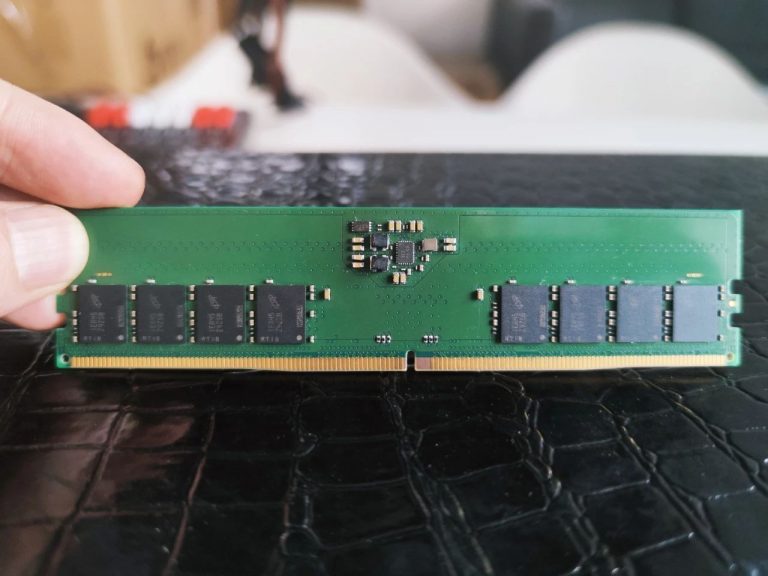 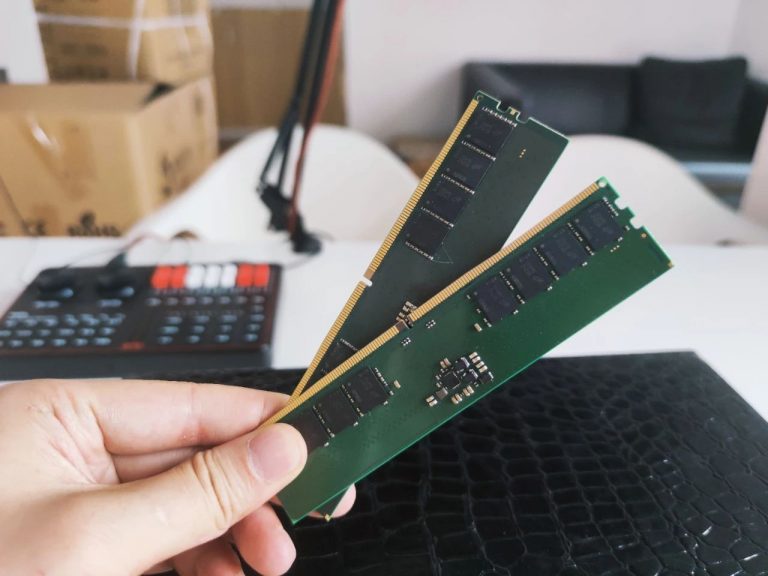 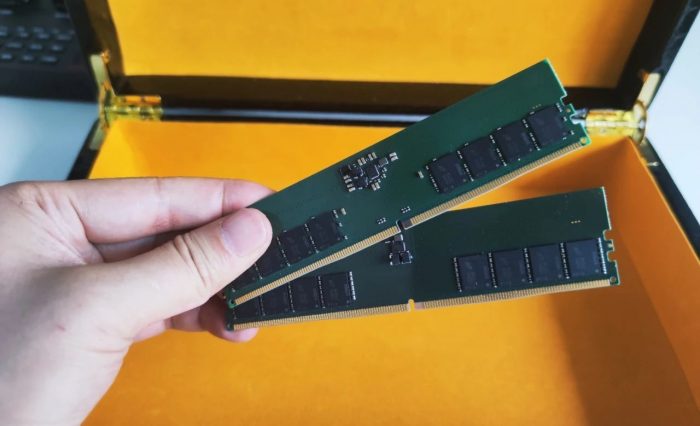 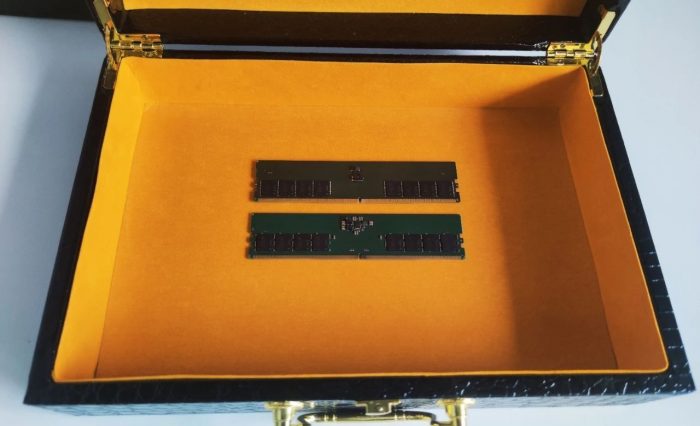 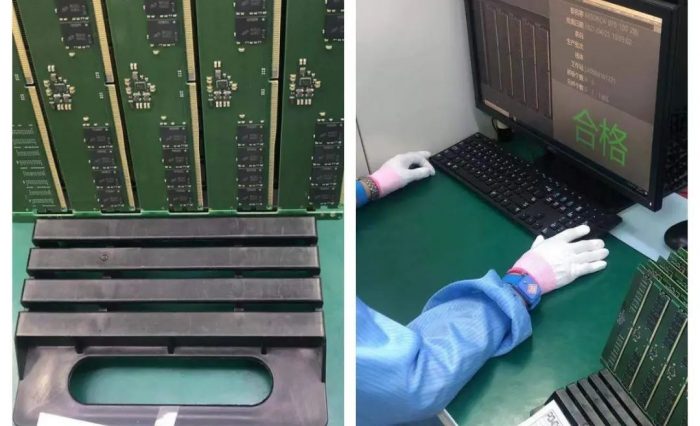 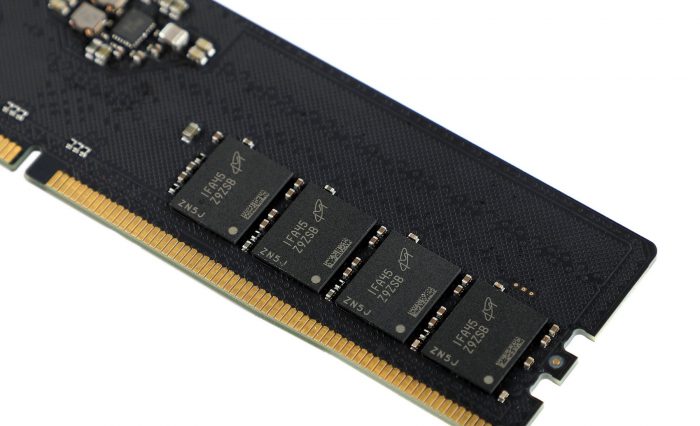 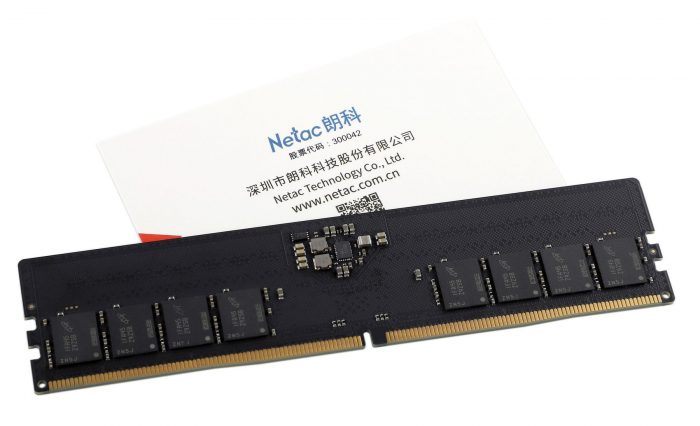 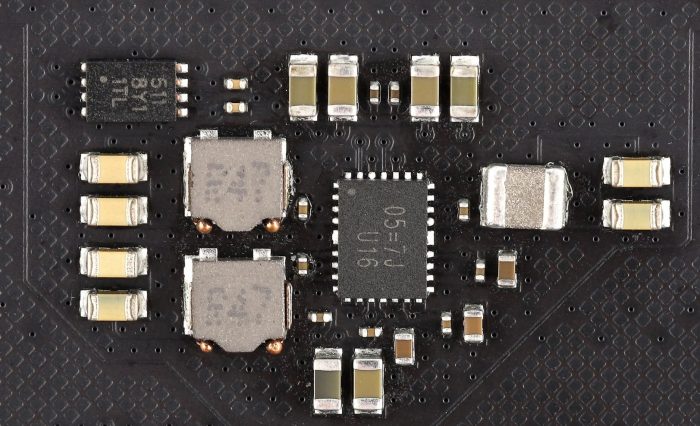