AOKZEO, the company behind the A1 handheld console is preparing for a mass production of their new device. 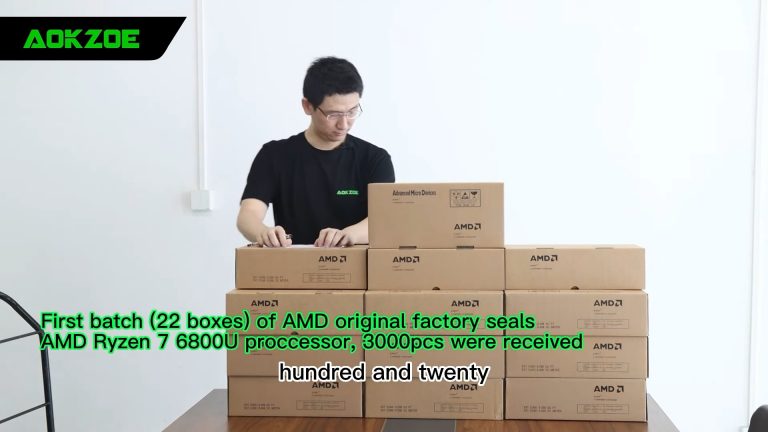 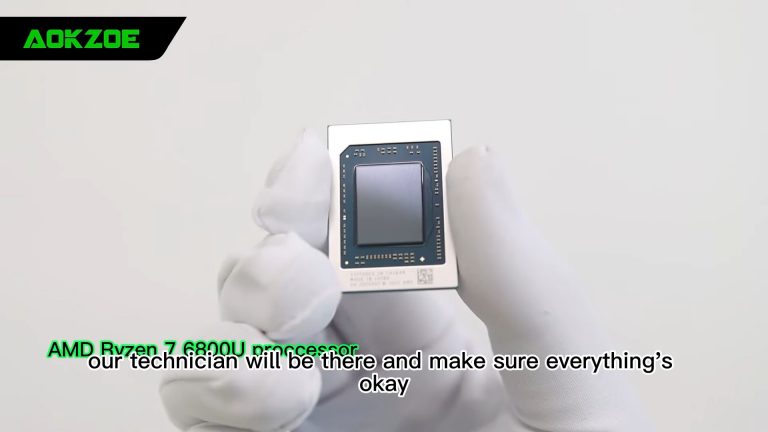 The founder of the AOKZOE Chengzhi Zong confirms the delivery of the first batch of AMD Ryzen 7 6800U processors for A1 console. The first batch includes 22 boxes, each with five trays and 32 Ryzen CPUs. In total there should be 3520 processors in this one delivery alone. 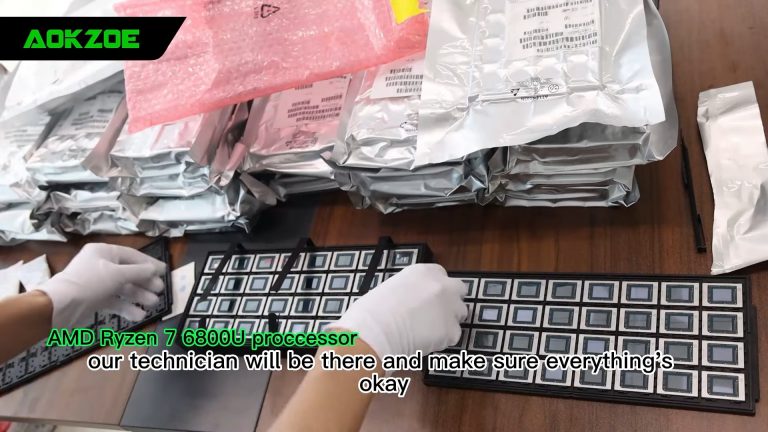 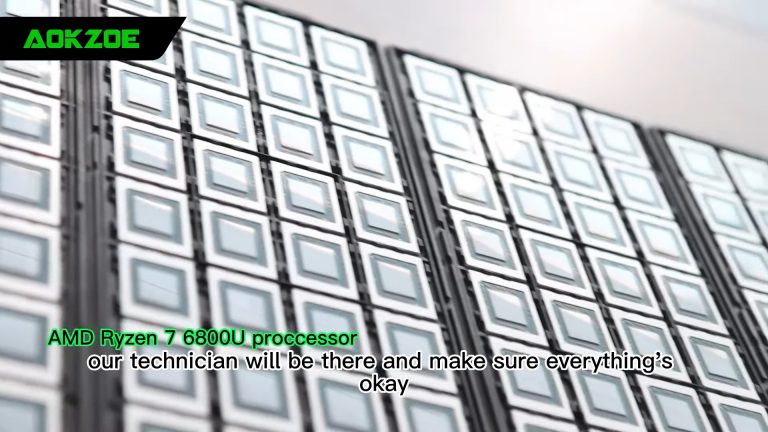 AMD Zen/RDNA2 APUs are no longer exclusively used by powerful gaming consoles such as PlayStation 5 or Xbox Series. Handheld and battery powered devices such as gaming consoles by AOKZOE, GDP, OneXPlayer and even Valve’s Steam deck are all powered by AMD hardware.

Here, powerful 45W+ mobile CPUs are not recommended due to limited battery capacity. AMD Rembrandt’s power efficiency but also powerful mobile graphics are playing a key role here. That’s why they have been chosen by so many companies for their devices.

With the arrival of first Ryzen 7 6800U CPUs, it appears that the company is on schedule with their production plans. AOKZOE plans to fulfil first orders for A1 console by the end of September. If you wish to learn more about the device itself check here.