Ingineerix takes a closer look at the brain of the new Tesla.

Tesla recently announced it is adding a more powerful computer inside its new electric cars. Nearly half a year after this announcement one of such units has finally been removed from the car and taken apart. It is now confirmed that Tesla Car Computer features Zen1+ based custom Ryzen Embedded chip instead of a rumored Zen2-based chip. The SKU number “YE180FC3T4MFG” does not appear to match any existing product, which is why the specifications are not fully confirmed.

According to Ingineerix, the Ryzen APU is a quad-core 45W APU with 0.5MB of L2 cache and 4MB of L3 Cache. The model number suggests it’s a custom Ryzen V180F embedded chip. The “FG” implies we are looking at a Picasso APU based on updated Zen1 microarchitecture known as Zen+. 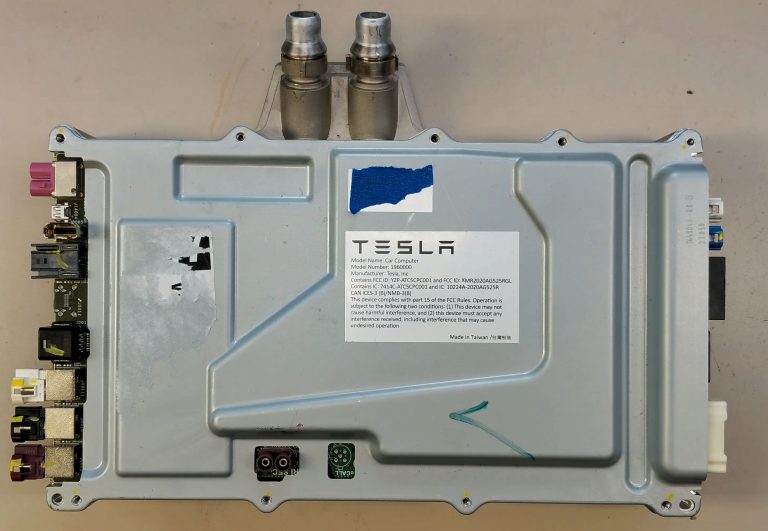 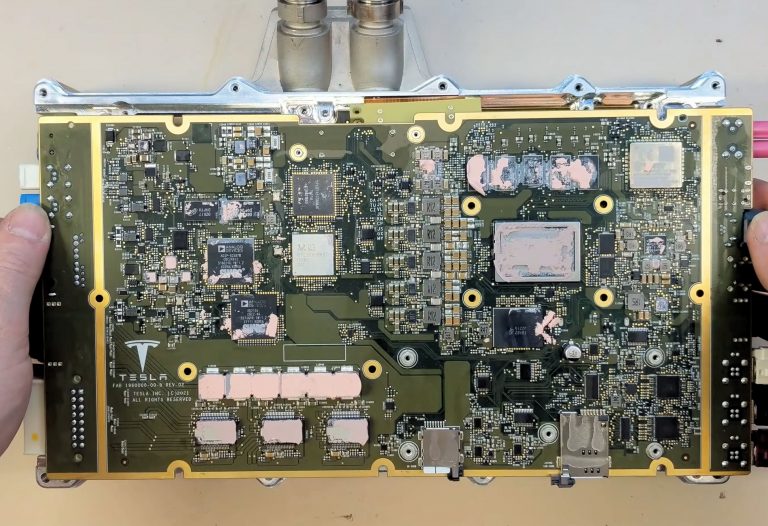 The Computer has a discrete and dedicated card based on Navi 23 GPU. This model is likely equipped with 28 Compute Units (so not 32 as previously thought) which means 1792 Stream Processors clocked at around 2.8 GHz. The clock speed has not been confirmed by Tesla, but its CEO Elon Musk himself said the GPU offers console-like performance with 10 TFLOPS of performance. 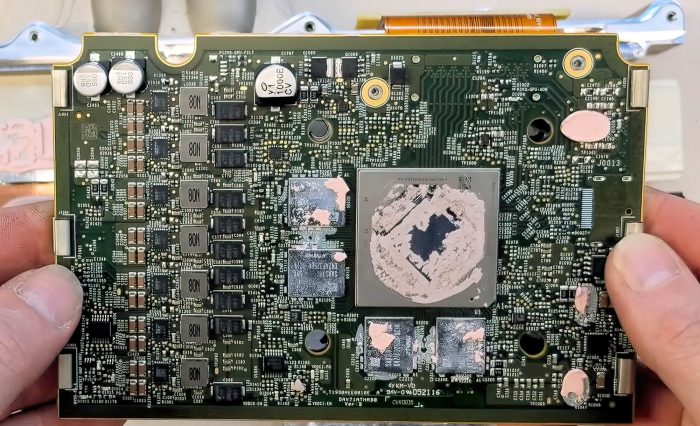 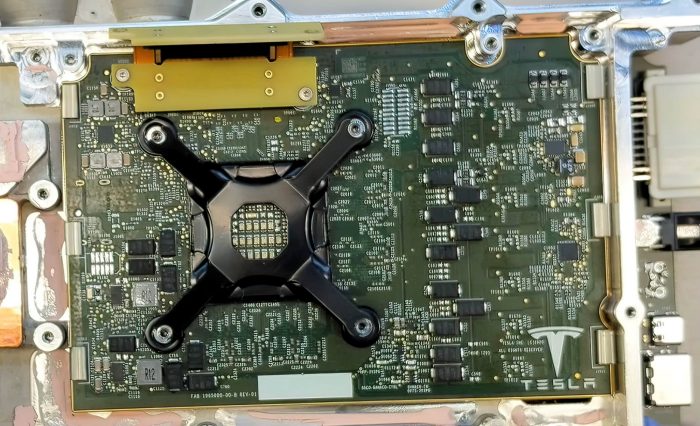