No, this is not a new SKU from NVIDIA.

The team from TecLab have told me about their project. Chances of success were not great, due to various reasons, such as memory incompatibility, the cost of this endeavor and above all, the risk of replacing components on a very expensive and already customized graphics card.

What TecLab did was quite straightforward. They replaced eleven 16 Gbps modules from GALAX RTX 2080 SUPER and mounted them on a 2080 Ti. Since RTX 2080 Ti features 11GB (14 Gbps) memory, this project took a sacrifice from two 2080 SUPER (each with 8GB of 16 Gbps modules). But the team from TecLab is known for ‘no risk no fun’ approach, so they went ahead anyway.

The video they posted explains the whole process in detail. If you have never seen a TecLab mod such as this, this might be a great chance to learn a little about basic soldering techniques for such sensitive components.

Long story short, it worked. The limitations of the memory controlled prevented TecLab from achieving even higher clocks, but they ended up at 2250 MHz (17200 MHz effective), which is 3200 more than stock 14 GHz.

They successfully ran a Superposition Extreme benchmark. Below you will find some screenshots from their video with descriptions and a video itself. 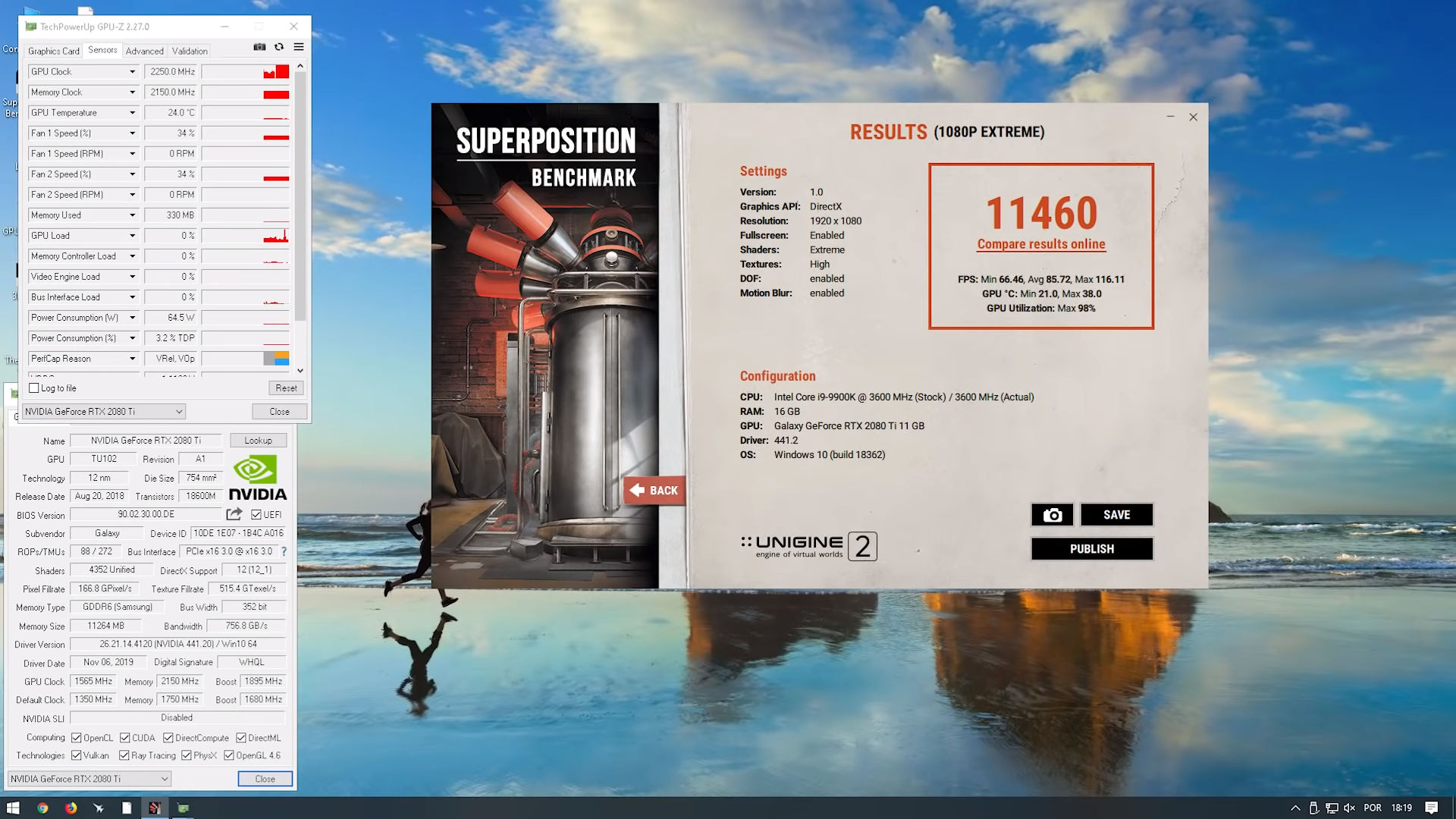 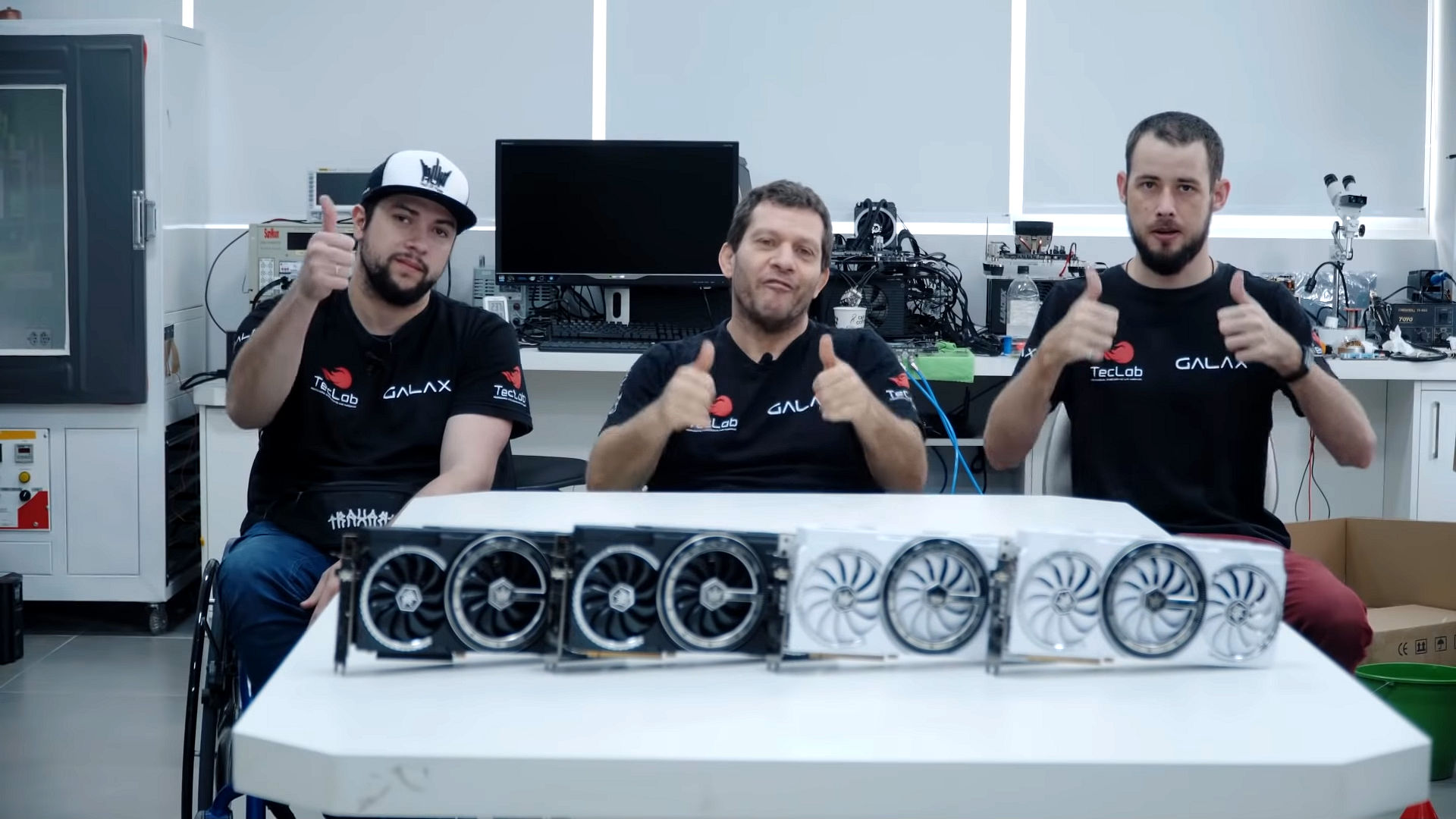 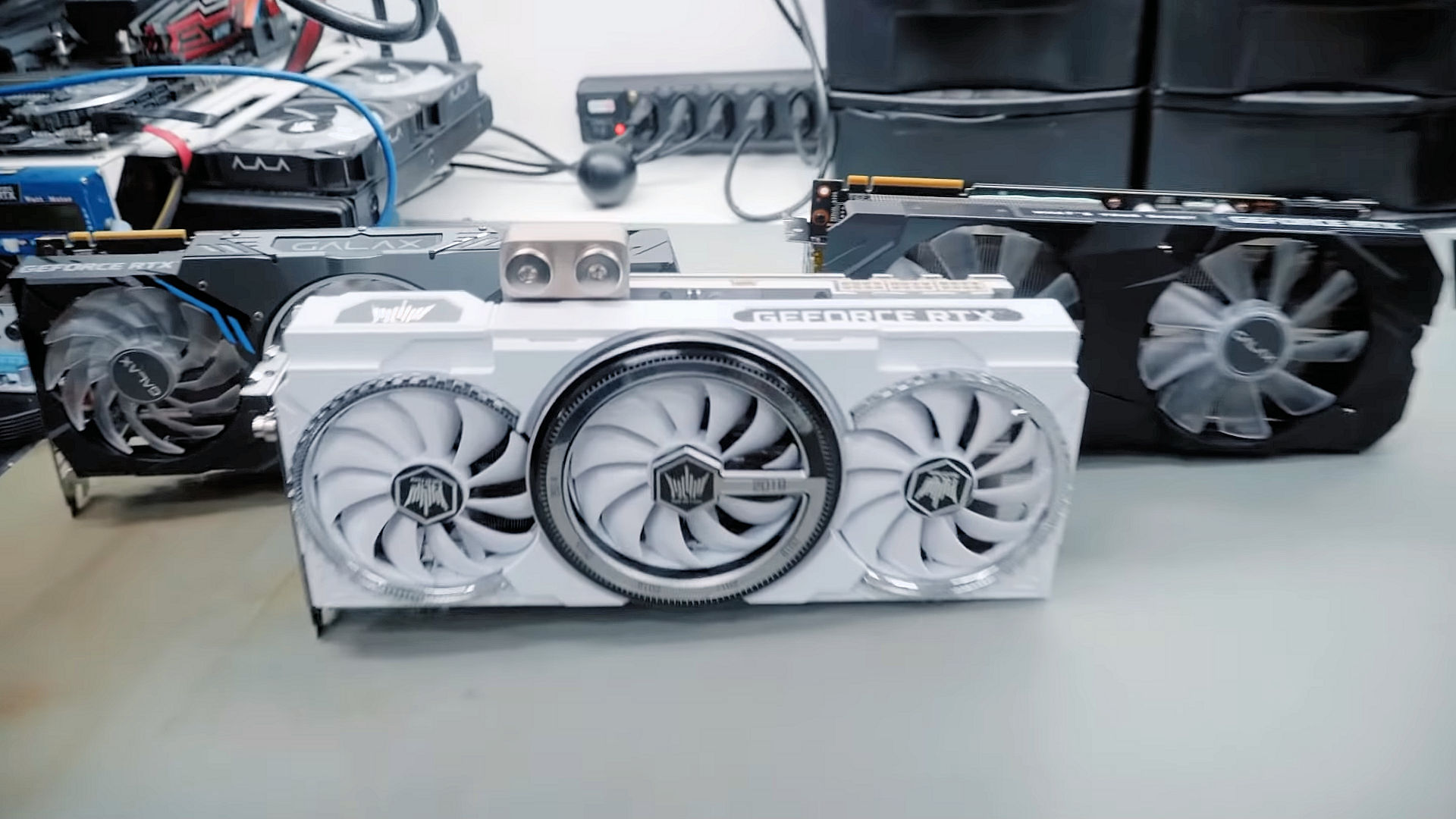 The TecLab team and three cards being sacrificed. 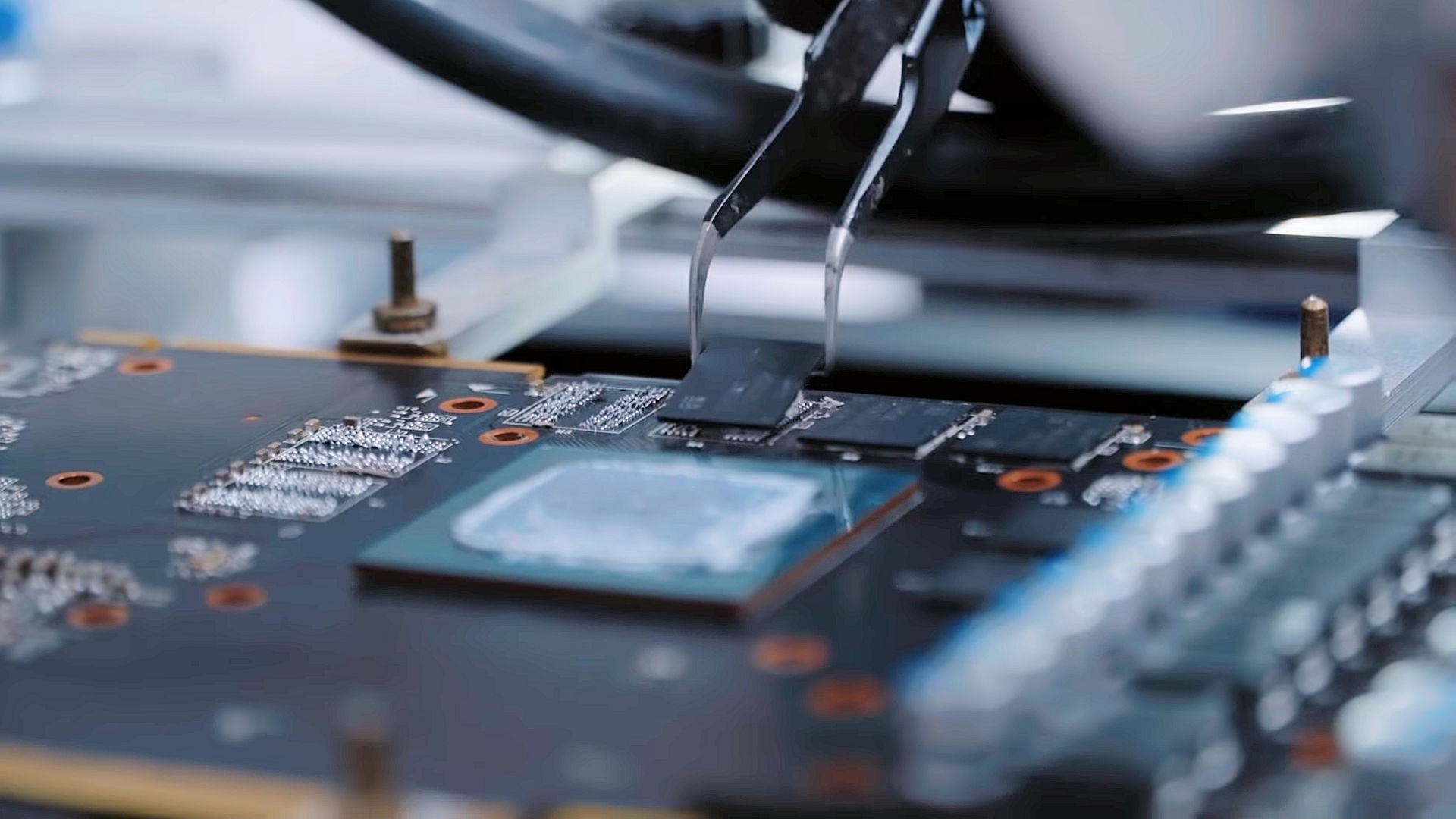 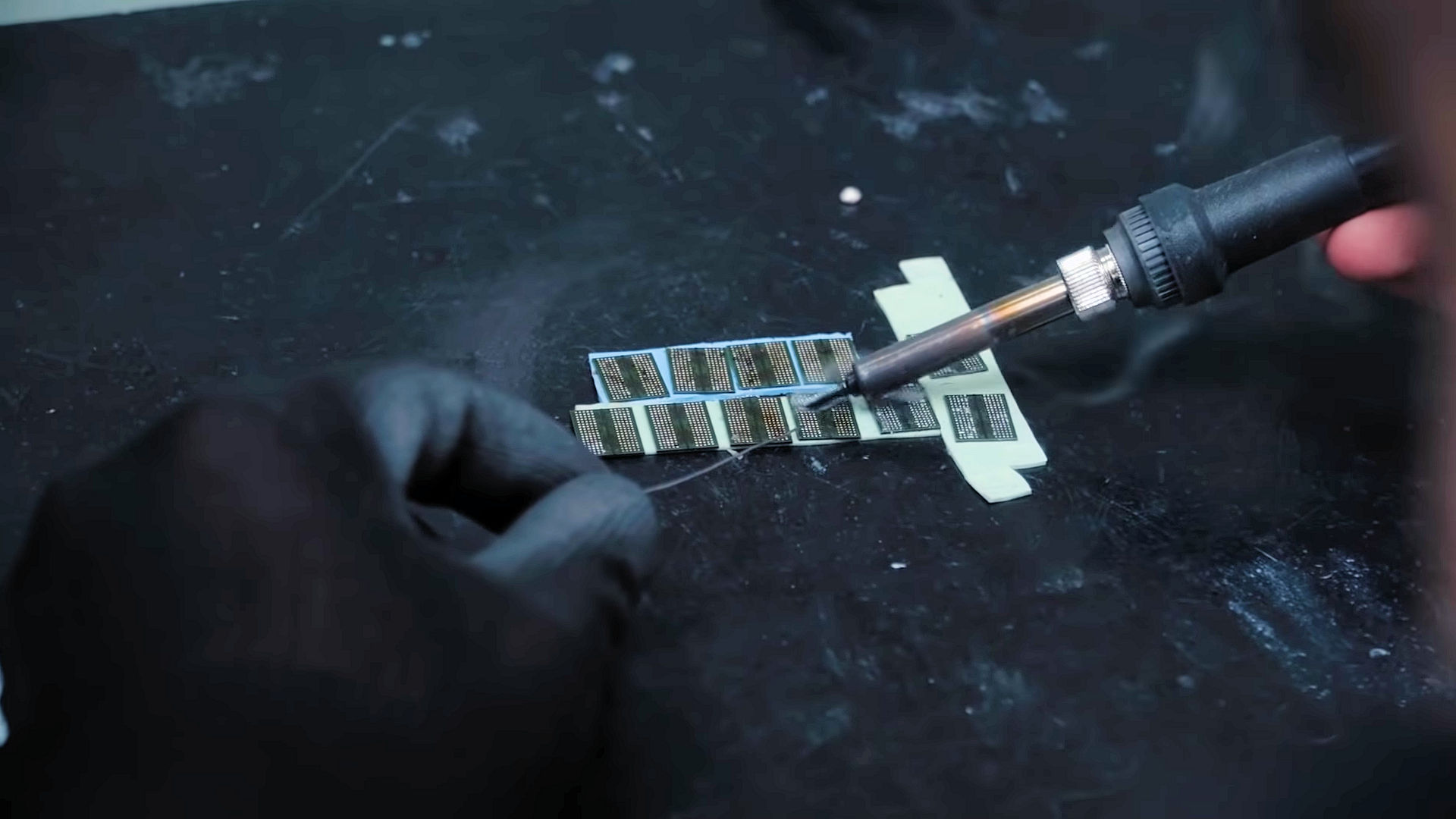 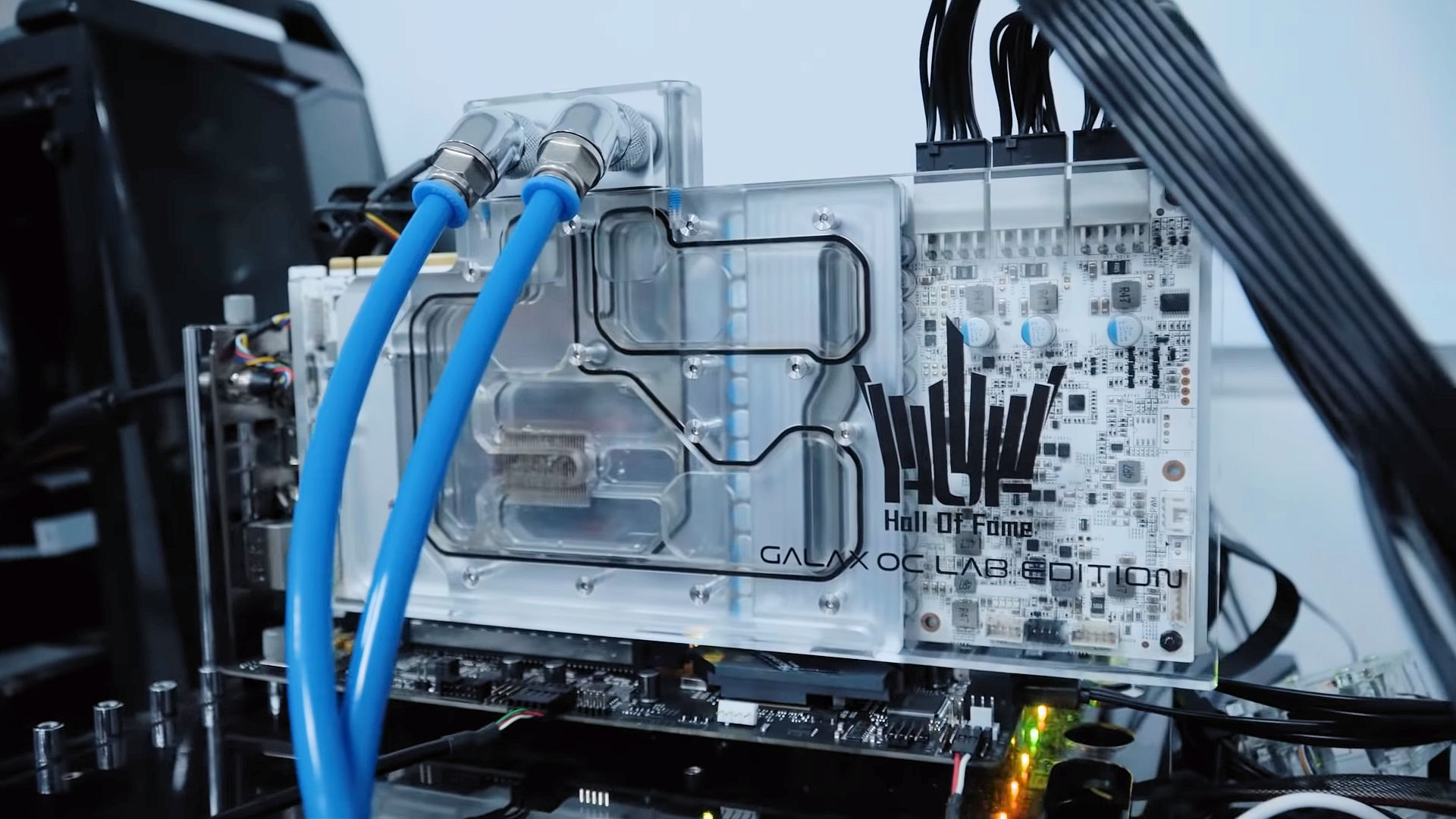 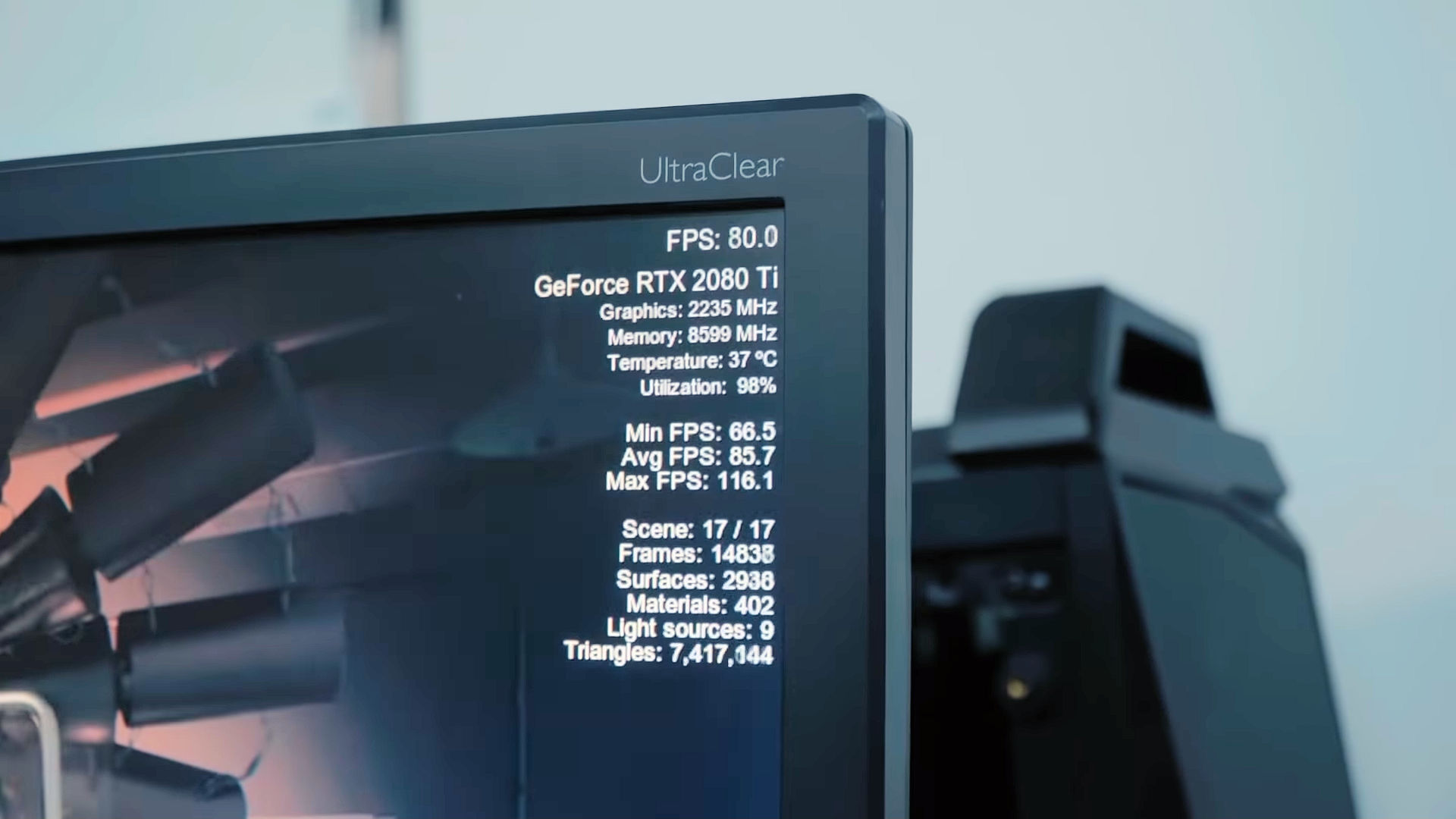 A finished project (with OC Lab waterblock) and Superposition benchmark 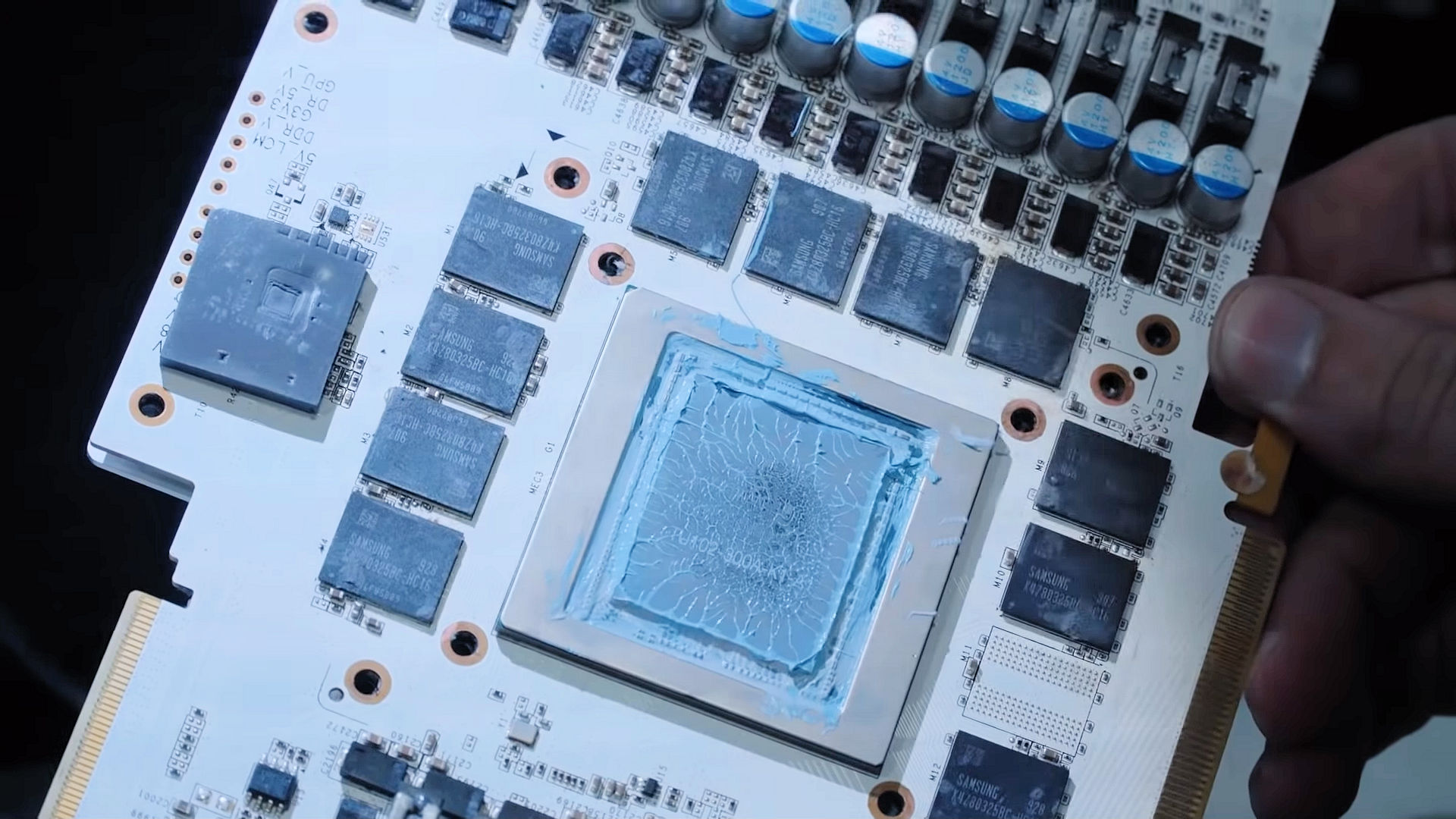 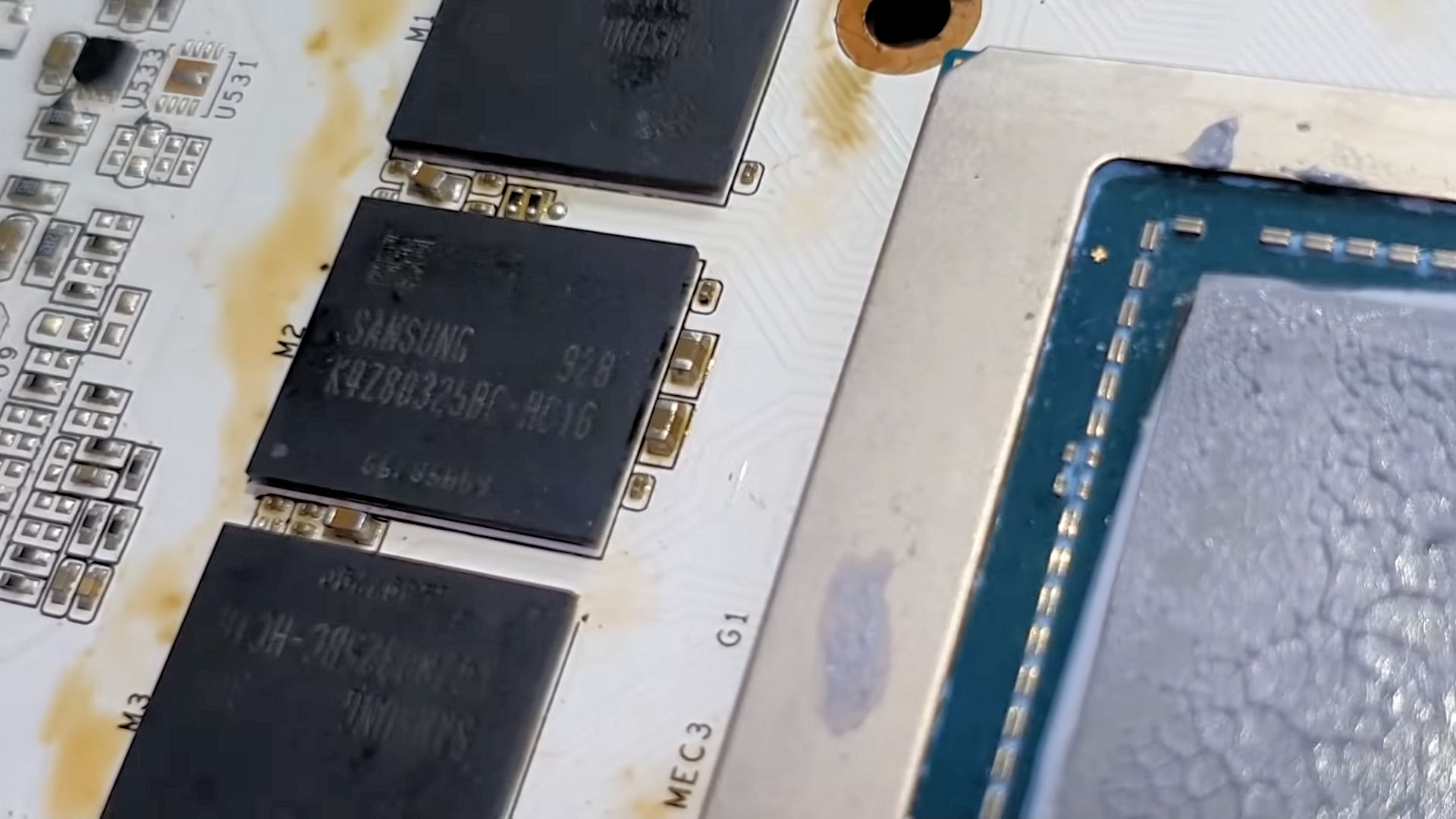 Important note: enable subtitles/captions as the video is translated.