While it may seem that AMD is not eager to announce its new mid-range graphics cards, the information on the new series is already widely available. Today a popular GPU monitoring and information tool GPU-Z received preliminary support for the new graphics cards.

What is interesting is that the program not only received support for Radeon RX 6700 series but also for the Radeon RX 6600. We have only learned about this SKU this month when a leak from ASRock emerged at EEC. TechPowerUP updates to GPU-Z are usually never wrong, thus it is believed that we might see Radeon RX 6600 series much sooner than previously expected.

The GPU-Z software will now also support the recently released GeForce RTX 30 Mobile series. Additionally, the tool will now recognize the GeForce RTX 3060 graphics card, a mid-range Ampere model that will be released on February 25th. 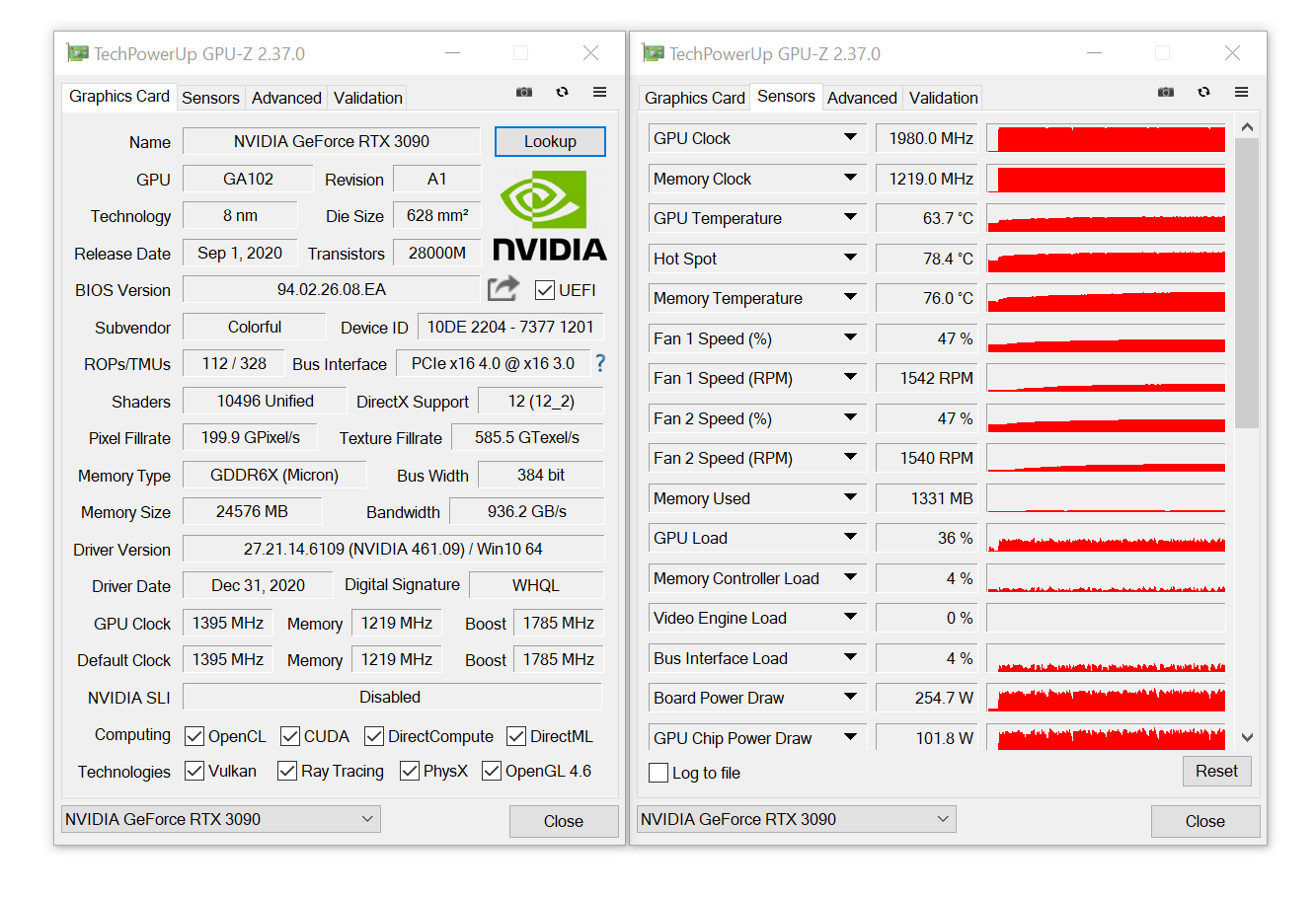