Today NVIDIA announced that thanks to the recently released Unreal Engine 4 DLSS plugin, two titles have now received NVIDIA DLSS (Deep Learning Super Sampling) support. This plugin is currently easily available to all Unreal Engine 4.26 games. The implementation of DLSS is now simpler than ever, which was demonstrated by System Shock and Fables Woods developers.

The list of DLSS supported games is growing, just last week Crysis Remastered also received DLSS, however, this game is not based on Unreal Engine.

The remake of 1994’s System Shock is currently available for free as a demo. This demo already features the DLSS support thanks to the UE plugin. According to NVIDIA, AI-based super-resolution technology almost doubles the framerate at 4K resolution. The RTX 30 series are seeing at least 120 FPS at 4K thanks to DLSS. NVIDIA also claims that every single RTX card will offer up to 144 FPS at 1440p resolution, this includes the Turing-based RTX 20 series.

The Unreal Engine 4 plugin makes light work of adding NVIDIA DLSS to your game, in fact we dropped it in over the weekend 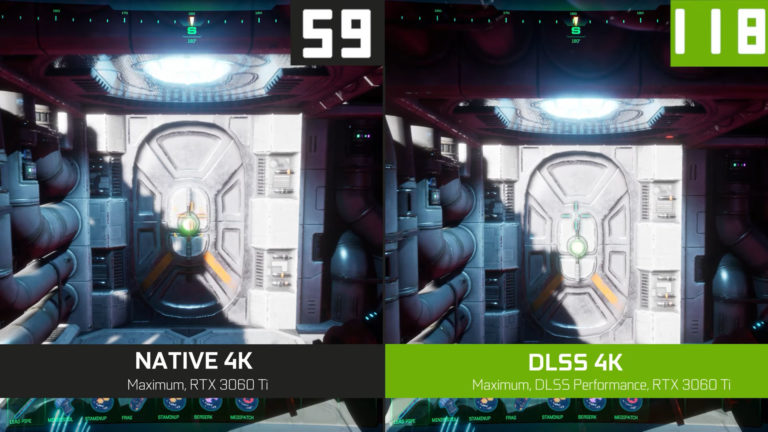 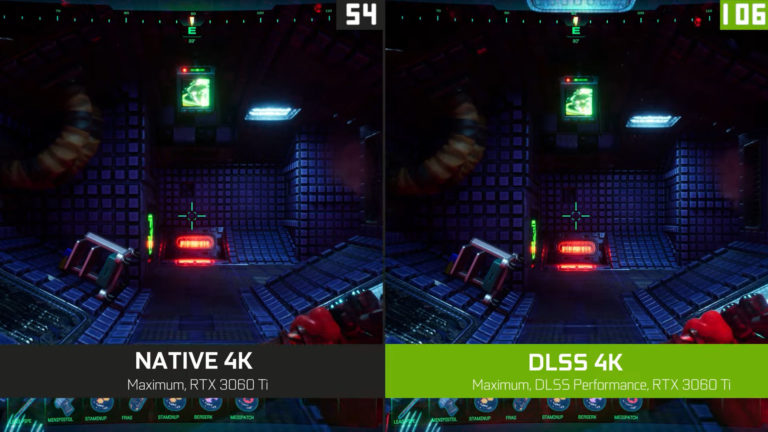 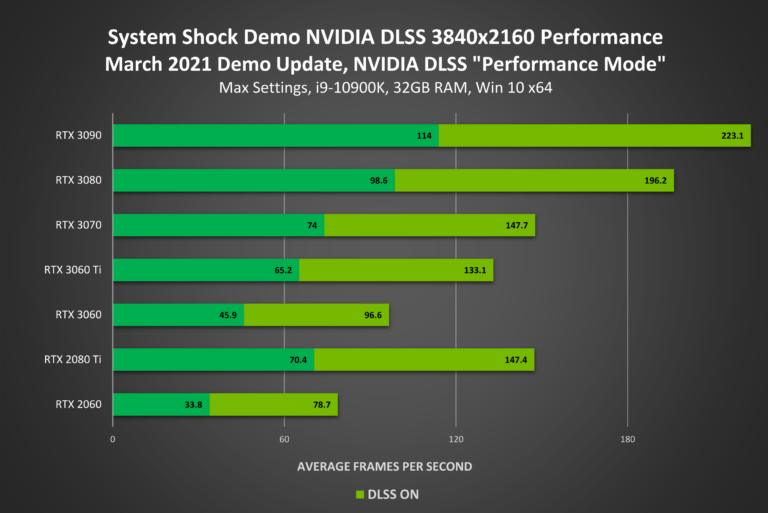 This game launches on March 25th. NVIDIA today announced that Fabled Woods will support DLSS and Ray Tracing at launch. This game also received DLSS support thanks to the UE plugin.

With DLSS, graphics cards such as GeForce RTX 3070 will offer over 60 FPS at 4K. Flagship model such as RTX 3090 will reach 100 FPS, more than double than 38.6 without DLSS. An average boost is reported at 1.6x at 4K resolution. What may be interesting is that developers have implemented the UE plugin in less than a day with no assistance from NVIDIA.

A demo of Fabled Woods is now available for free until March 24th, when the full game releases. 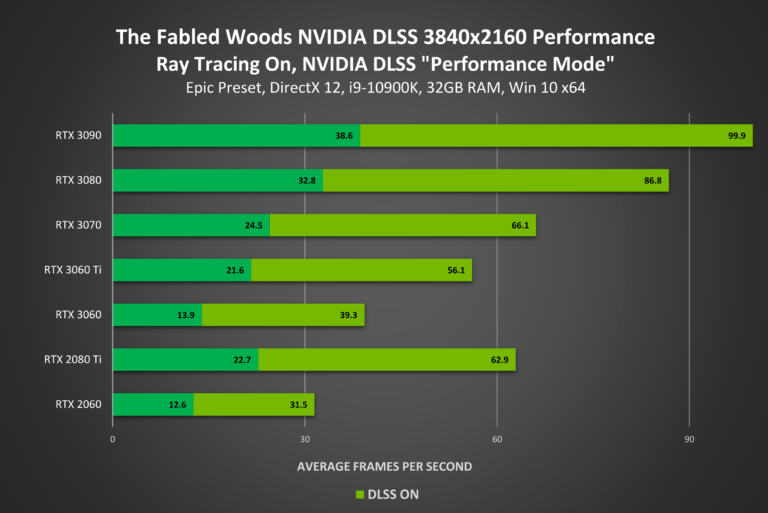