The RTX 3090 Ti G-Master Hydro series is the new option for the Sycom prebuilt systems. The company offers a wide range of liquid-cooled GPUs, which usually feature a semi-custom cooling solutions. In case of RTX 3090 Ti, which has just been added to the G-Master Hydro PC lineup, the card makes use of OEM triple-fan air cooling as well as the Asetek Hybrid GFX 240mm AIO solution. 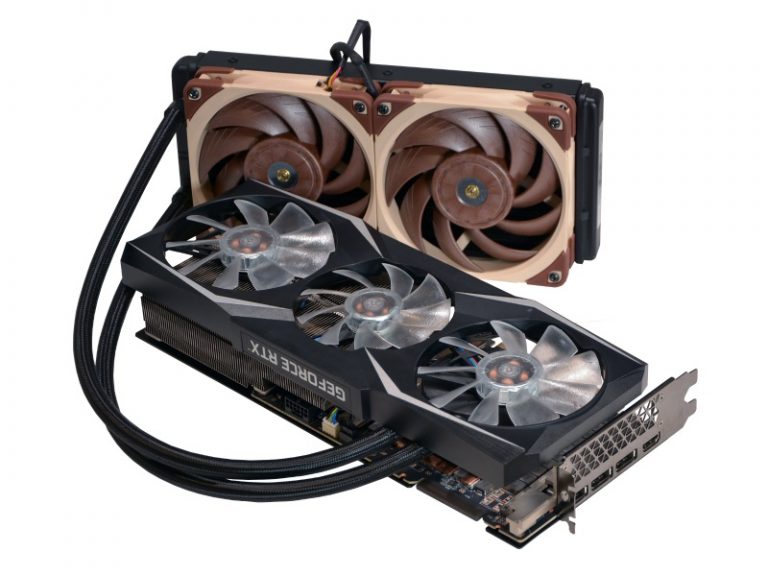 The company does not provide any performance or cooling efficiency figures for the RTX 3090 Ti model, but it claims that their RTX 3090 is up to 15C cooler under load when water cooling is used. This is presumably a comparison to an air-cooled model, such as Manli Gallardo, which has the same shroud and PCB.

The card is not factory-overclocked, but thanks to more efficient cooling, the frequency is expected to be higher. For 3090 model, that was 6% higher boost frequency.