The Surface Laptop Go 2 is an update to the original design with newer CPU, better webcam and thermals. 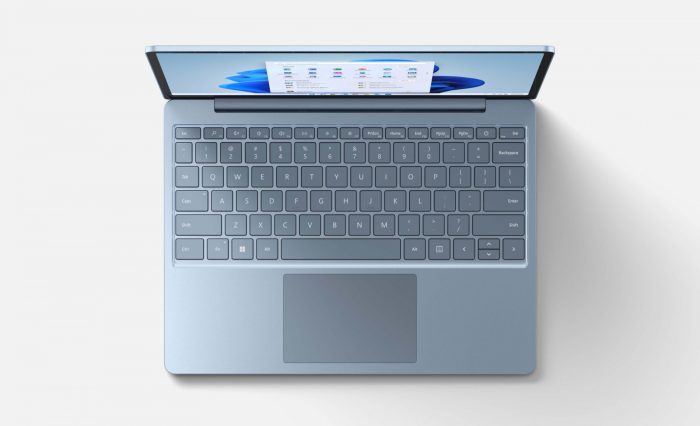 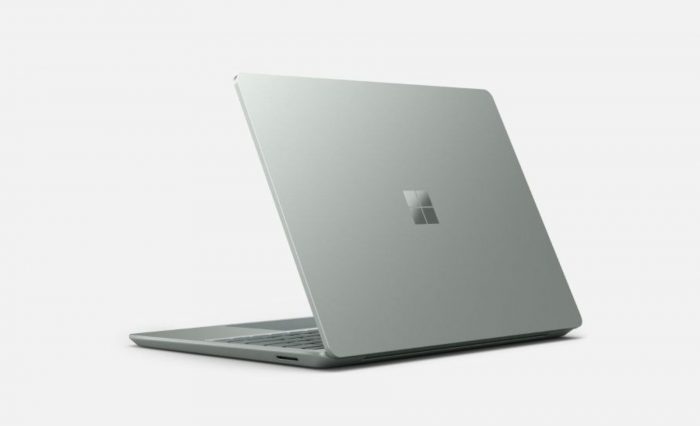 The new Surface Go 2 launches today at 599 USD for 4GB and 128GB variant. This model is a successor to Surface Laptop Go from 2020 laptop now with newer 11th Gen Intel CPU (up from 10th Gen Core). In fact, all variants of the Go 2 feature the same Core i5-1135G7 CPU which is a quad-core processor with 8 threads and boost speed up to 4.2 GHz.

Sadly, there is no update to the screen, this system will still rely on low-resolution 1536×1024 panel with 3:2 aspect ratio. The Surface Go series are ultra-thin and light 12.4-inch systems with a weight around 1.1 kg. 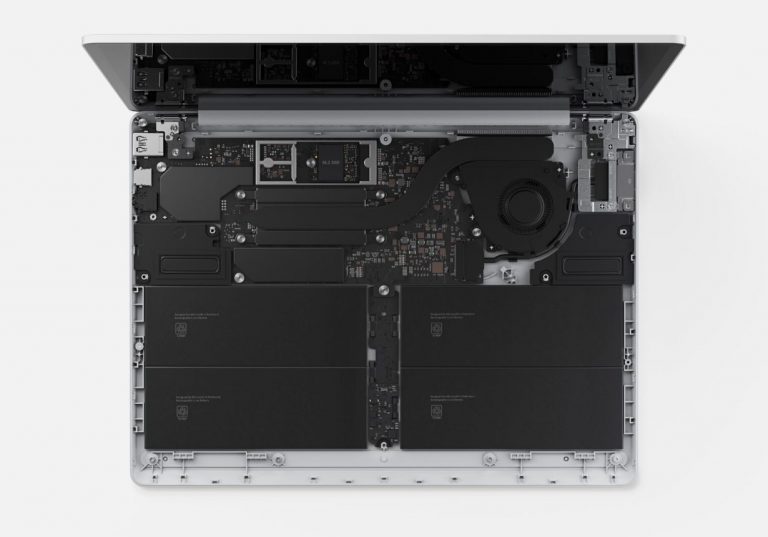 The starting price has gone up by 50 USD compared to the previous edition, but it comes with some further upgrades, such as the improved HD camera, although it is still the same 720p resolution. Furthermore, Microsoft claims the system now has improved thermals and runs quieter. Furthermore, the battery life has been extended from 13 to 13.5 hours.

Microsoft Surface Laptop Go 2 will be available in following variants:

The preorders go live today, but Go 2 laptops will only start shipping on June 7th.