Steam Deck gets a boost from desktop RX 6900 XT GPU

Valve’s Steam Deck is a full-fledged PC, except in a handheld form factor. In early April, the company announced that their console now officially supports Windows 11 operating system. There is still some work to be done, but additional and updated drivers are being added on a frequent basis. 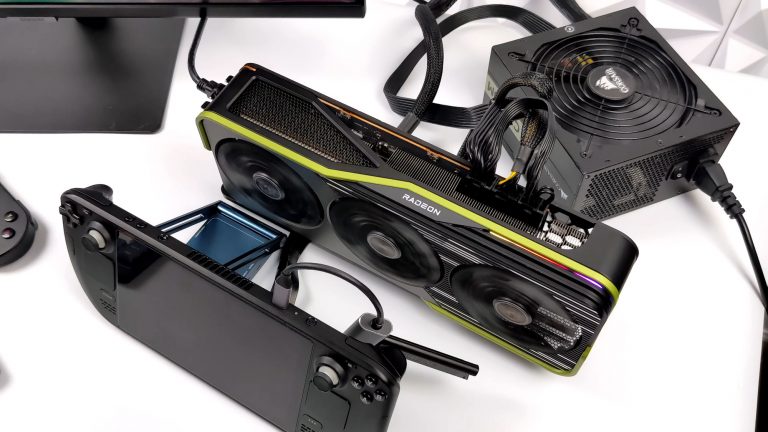 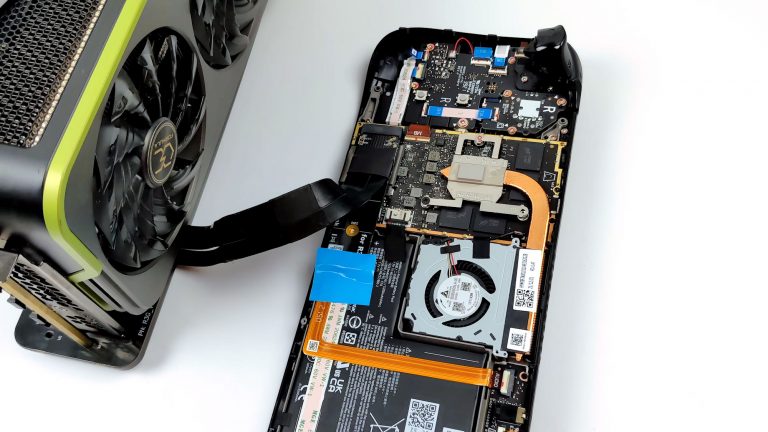 Unfortunately, none of the tested NVIDIA GeForce graphics cards currently work with the console. However, the console boots up with AMD Radeon cards, which was to be expected considering it is based on the AMD platform. 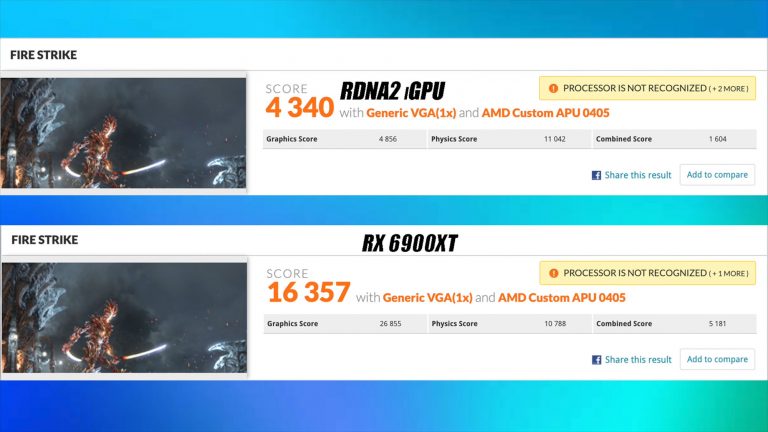 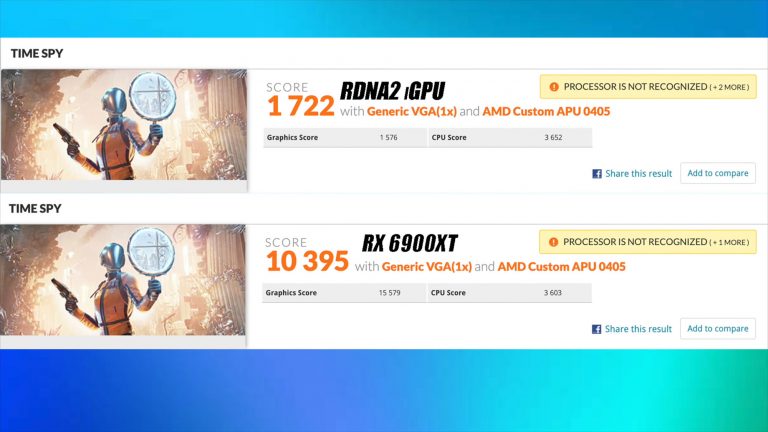 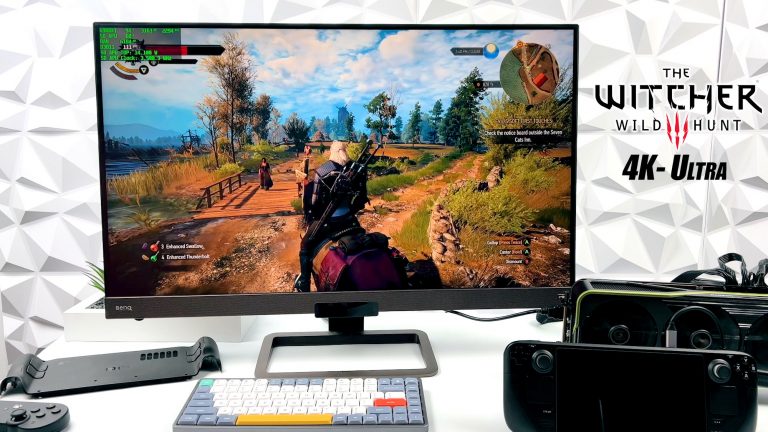 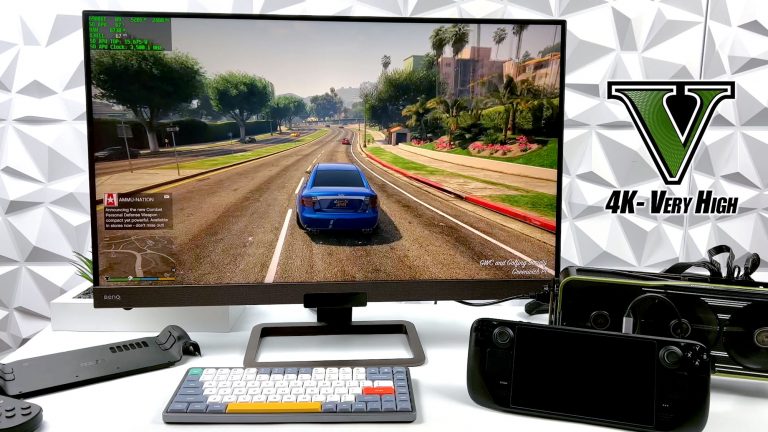 The Steam Deck console was clearly not designed to work with external GPUs. After all, it is a portable console with limited performance to extend battery life. Although Deck is already a large console compared to other handheld devices, the RX 6900 XT GPU alone is more than 3 times as big, not to mention the power supply or all the cables needed. However, this is what the PC gaming is all about, playing around with hardware and making things faster.