Steam Deck has M.2 2230 SSD slot, but Valve does not recommend upgrading it

By far the biggest question from Valve’s Steam Deck announcement was, can the onboard SSD drive be upgraded? Well as it turns out it can, however, it is neither cheap nor recommended.

Gabe Newell responded to a few emails from Reddit Steam community members, who were asking about the Steam Decks SSD. In particular, people were interested whether it makes sense to buy the most expensive variant which comes with 512GB, or rather buy a cheaper model and upgrade the SSD themselves. Valve’s CEO confirmed that the console uses M.2 slot NVMe 2230 drive, which is indeed available on a retail market, but it is not a widespread availability.

This email exchange has led to Valve’s updating the official specifications by listing the type of SSD. Valve also made it clear that this drive is not intended for user replacement:

The M.2 2230 form factor is the smallest SSD currently on the market. It is usually not sold separately as most devices are already accommodated for larger SSDs, hence a large number of those drivers being sold on eBay are removed from existing devices. In short, an upgrade to 512GB will easily cost around 200 USD, however, there are instances where used 1TB drives can be found for as little as 150 USD. 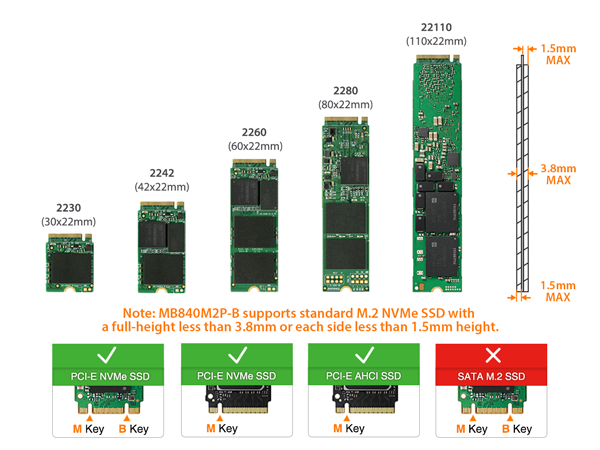 In Europe, customers may find KIOXIA M2 2230 drives at reasonably good prices, 512GB upgrade will cost 99.5 EUR while a 1TB model is listed at 185 EUR. This technically allows Steam Deck 64GB to be upgraded to 1TB storage for less than the official 512GB version, however this particular model is offered with an anti-glare screen and a protective case. 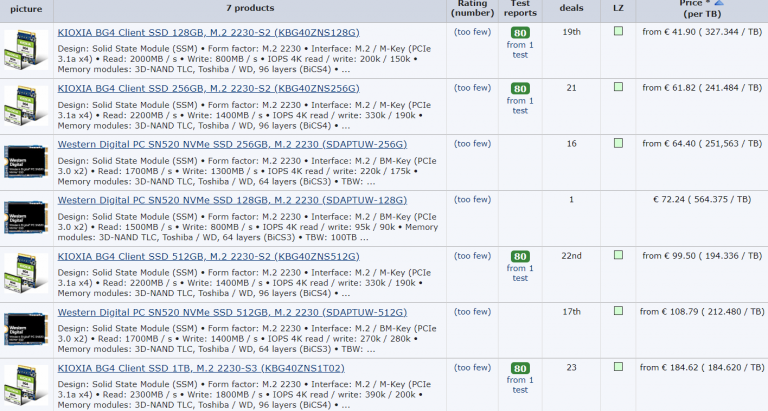 Steam Deck is still months away from shipping to customers. At this point, no one has seen the internals of the device. However, there are groups of people already preparing to modify the console. In fact, there is even a Steam Deck Mods page, which is likely to focus on operating system mods and game porting, but one would guess that physical mods are also to be expected.