STAR WARS: Squadrons are now free to on EGS

Starting from yesterday, gamers can now add Star Wars Squadrons to their library at no cost. This is another chance to expand the list of games on this emerging game launching platform. Whether one actually wants to play this game is a different story.

Star Wars Squadrons is a space fight simulator set in the popular sci-fi universe. It has a single-player campaign mode and multiplayer mode to play either against other human or AI players.

The game should run smoothly on most modern GPU hardware. Even with GTX 1060 3GB you can expect more than 100 FPS at 1080p resolution with high settings. In any case, you can check GPU benchmark from TechPowerUP. 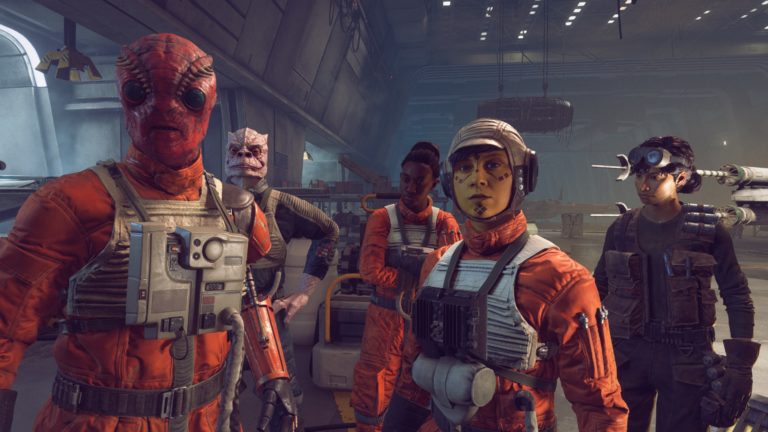 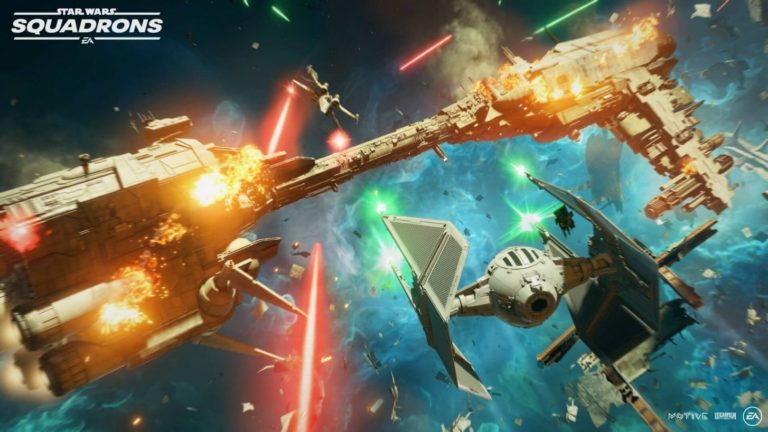 Squadrons is still a relatively new game, it was released in fall 2020, and it has a regular price of $39.99. The promotion ends on December 1st.

Take control of starfighters such as the X-wing and TIE fighter. Customize loadouts and cosmetics, divert power between weapons, shields, and engines, while immersing yourself in the cockpit.

Learn what it means to be a pilot in a thrilling STAR WARS™ single-player story set after the events of Return of the Jedi. Seen from alternating perspectives between two factions, iconic and emerging leaders on both sides are battling for the galaxy. The New Republic fights for freedom. The Empire demands order. We need you to join the galaxy’s finest.