Intel is set to introduce its 65W Alder Lake-S processors.

The cheapest and most anticipated desktop Alder Lake CPU, the Core i5-12400F will cost 167 USD with the non-F model going for 192 USD. This is probably the most interesting part of this upcoming announcement.

Tomorrow Intel is launching 22 new processors for the LGA1700 socket. The new CPUs will range from 16 core all the way down to 2 core implementations of the Performance cores, and in some cases also Efficient cores.

The most expensive SKUs from the 65W series is the Core i9-12900(F), which will cost 489 USD/464 USD. This will also be the most ‘powerful’ variant with Maximum Turbo Power going up to 202W. On the other side of the 12th Gen Core spectrum, there is Celeron G6900 with 2 cores and a default TDP of 46W. This CPU won’t support Maximum Turbo Power.

Intel is also introducing T-series CPUs with a default TDP of 35W. There are fewer SKUs here because all variants ship with integrated GPUs. 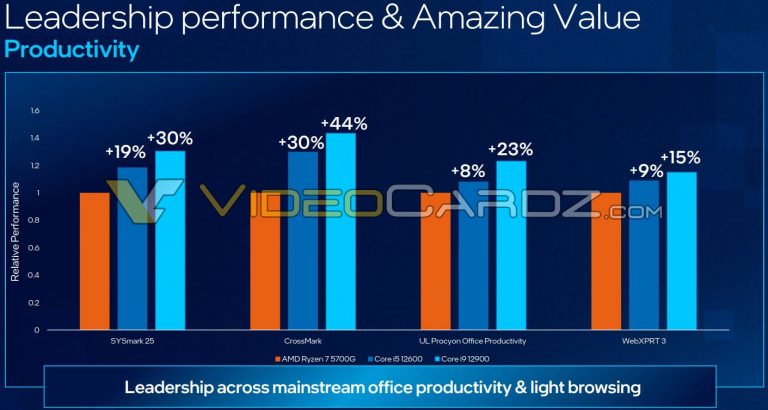 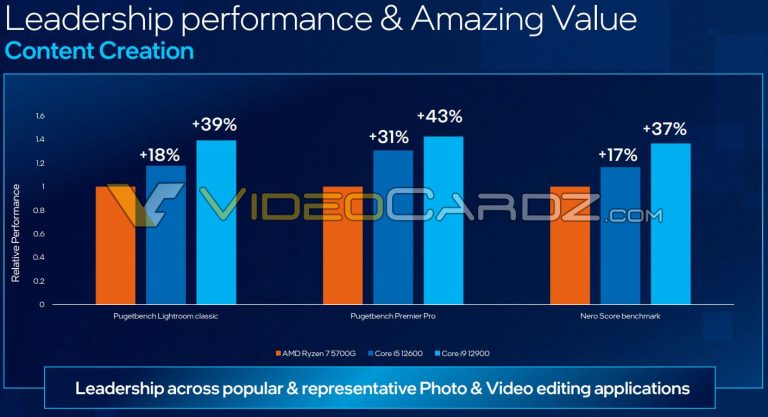