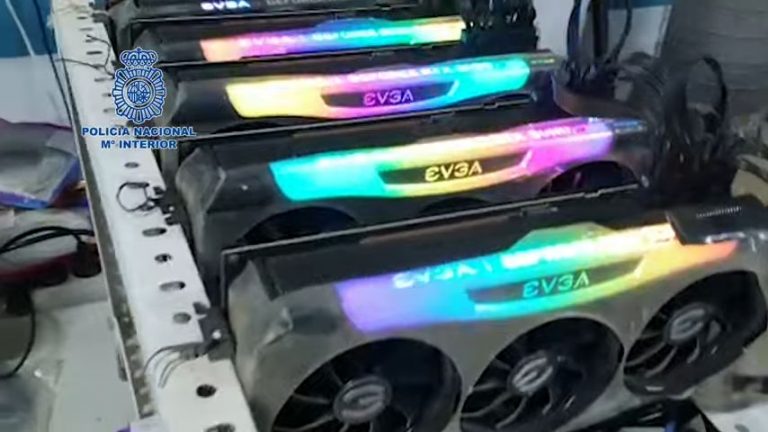 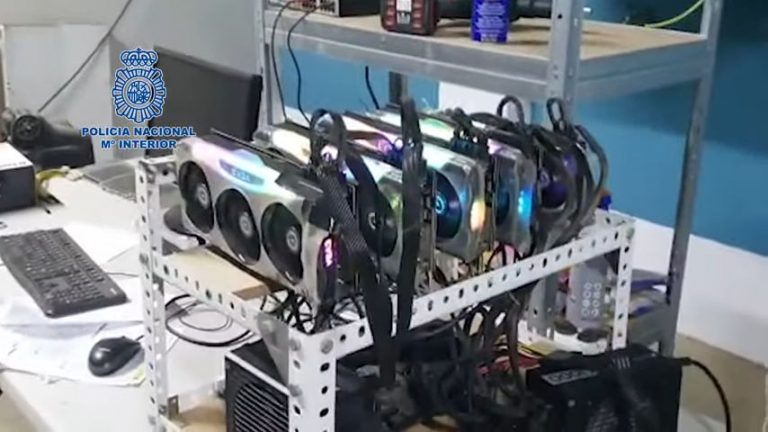 In the city of Santiponce/Seville, Spanish authorities have seized 21 Bitcoin ASIC miners and 13,000 EUR worth of crypto mining equipment after entering premises that were suspected of being an illegal marihuana plantation.

The police investigation has led to the discovery of a crypto farm that was illegally attached to the electricity grid, which is the sole reason why the authorities were involved in the first place. However, instead of finding a farm with green plants, they discovered a farm with green graphics cards. It appears that most cards that were used were manufactured by EVGA and are part of the RTX 30 series.

Police investigations began on a possible indoor marijuana plantation that could be located in some stables located in Santiponce. After carrying out the first inquiries, the agents realized that the existing indications did not correspond to the cultivation of marijuana, but rather that these facilities could be hosting a cryptocurrency farm of which there are hardly any records in Spain.

According to the Spanish Police, equipment worth 50,000 EUR has been seized. It is believed that the operation was generating at least 2500 EUR of profit for the undisclosed number of perpetrators. 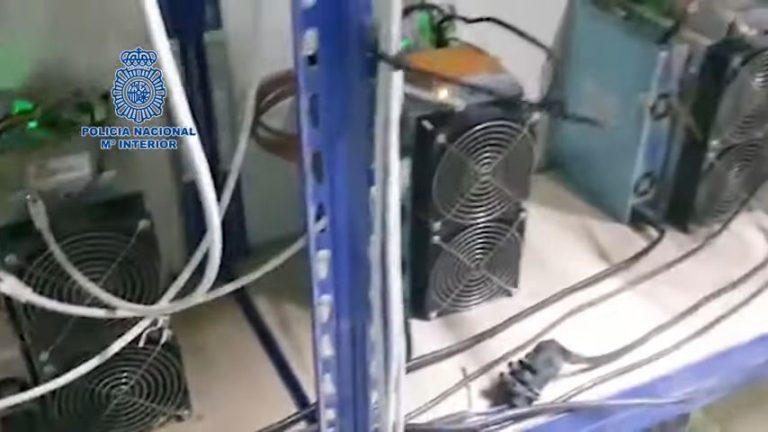 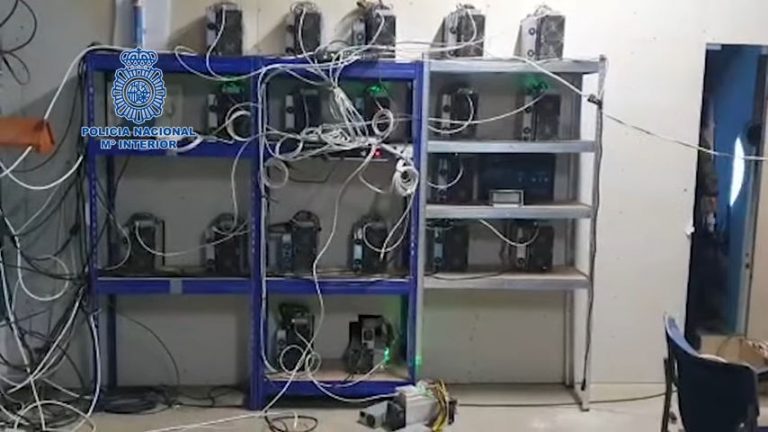