In China there is a new distributor of AMD Radeon graphics cards. 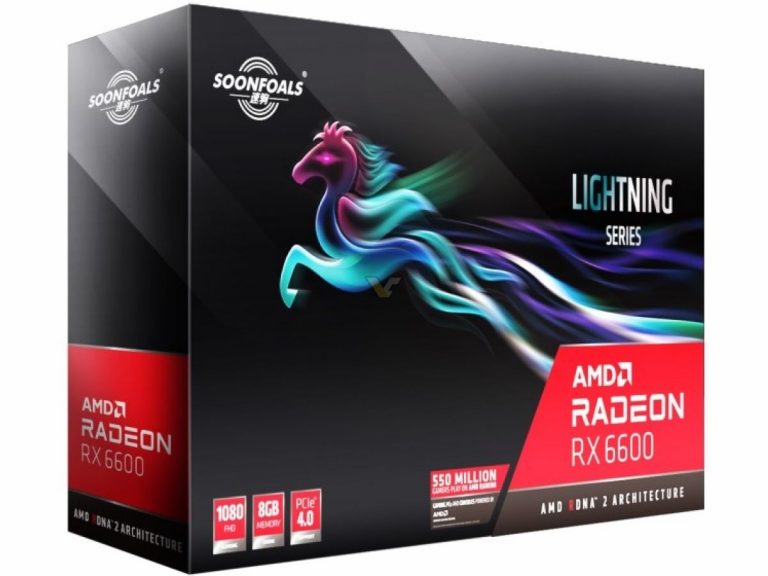 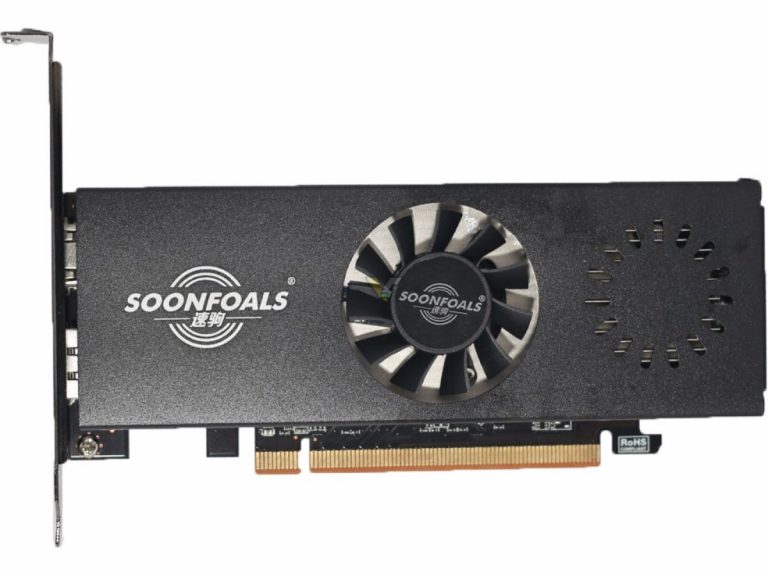 SoonFoals is a brand of Weikeng International, a Chinese company that has close ties with a number of AMD board partners in the region, including Gigabyte or Sapphire. The company works as a distribution of various electronics components on Chinese and Asian markets. It has 10 years of experience with PC components and well established marketing outlets all over the country. 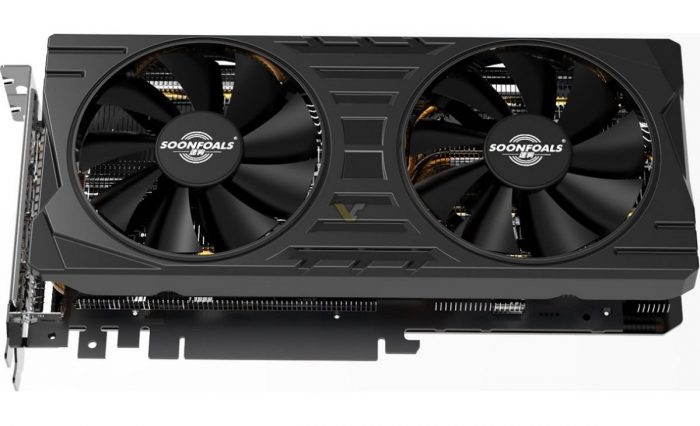 The SoonFoals graphics cards appear to be semi-custom design with the company’s own cooling solutions. They are targeted and DIY/e-sports players at a budget. None of the cards shown has any RGB features or at least a different color than black.

All four cards announced are based on AMD reference specs. The company released two Navi 24 and two Navi 23 models: