Sony today unveiled the design of its PlayStation 5 gaming consoles. The console will be available in two variants, one featuring an optical drive and one without it, a digital-only model. Some accessories have also been shown, including dual DualSense gamepad charger and HD camera. Sony did not reveal any further information than previously disclosed in terms of the specs.

What we do know, however, is that the PlayStation 5 gaming console will feature System-on-a-Chip with 8 Zen2-based compute cores and 36 RDNA2 compute units. 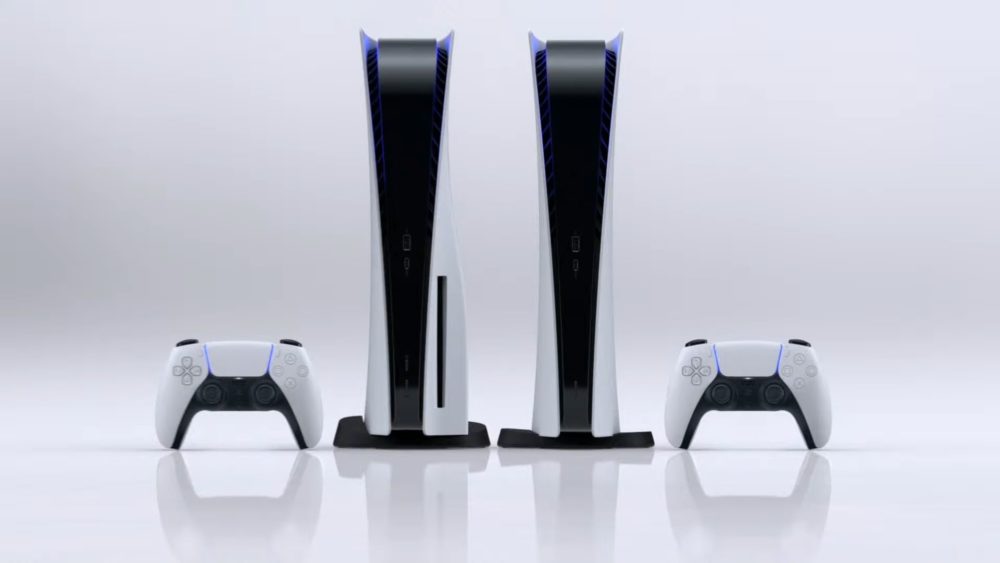 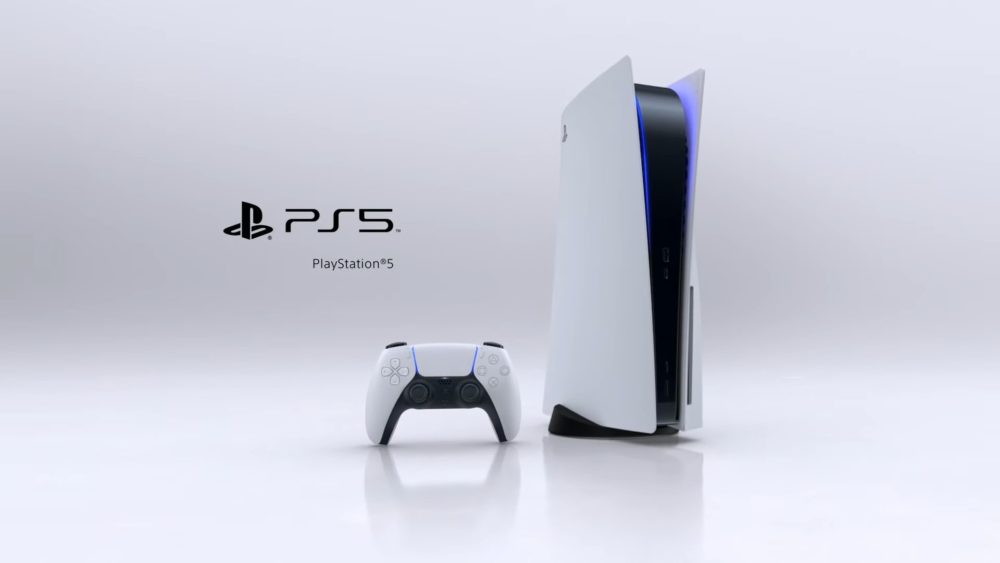 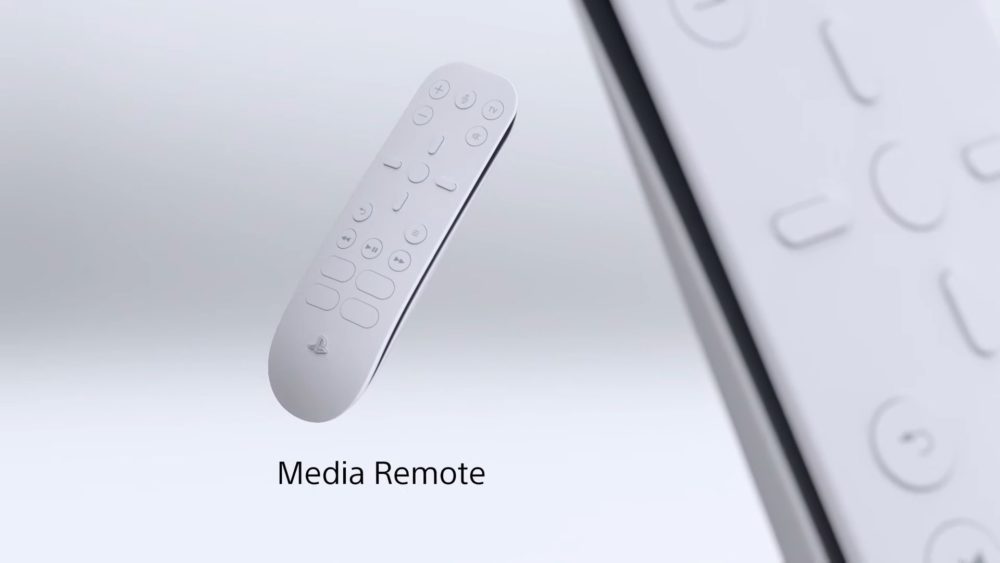 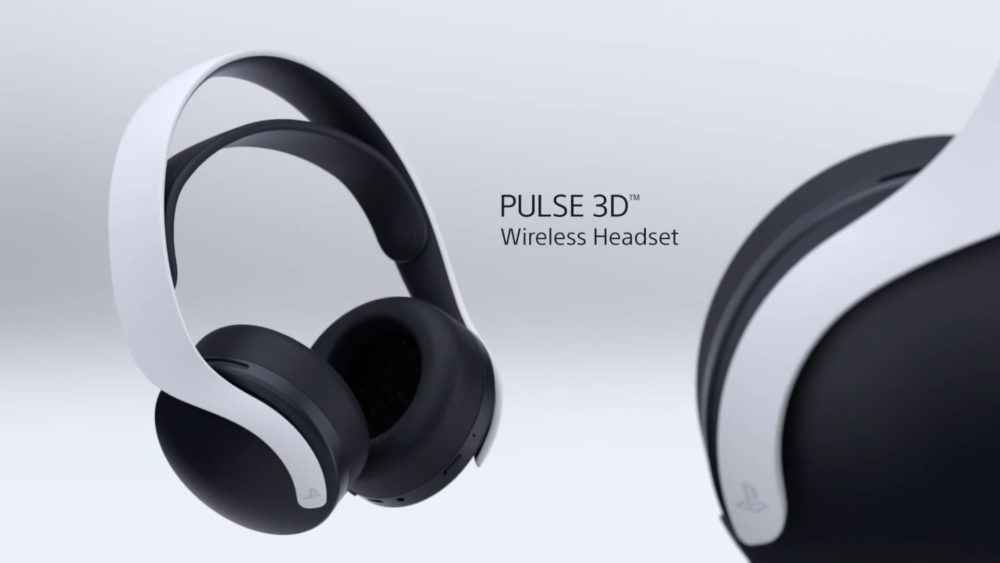 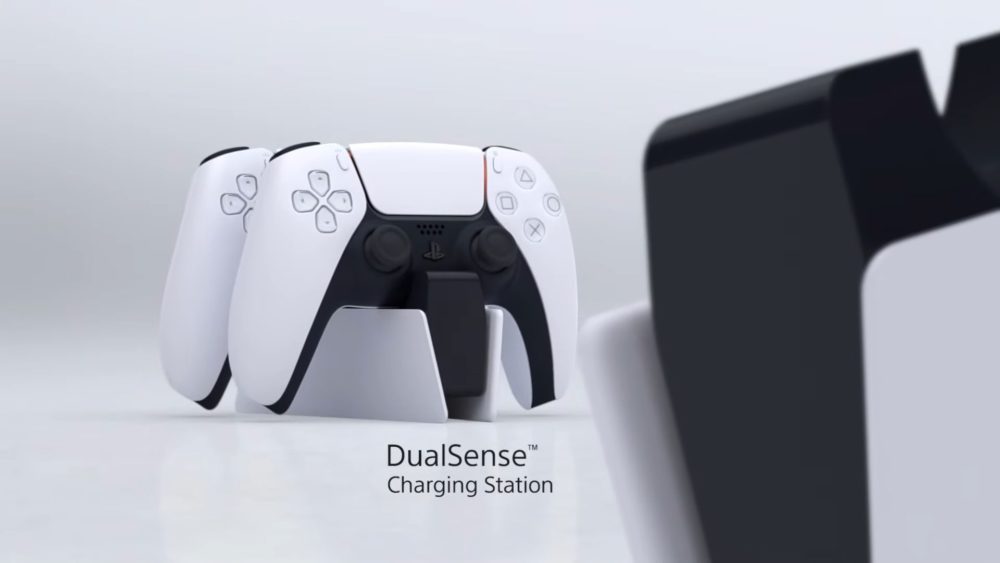 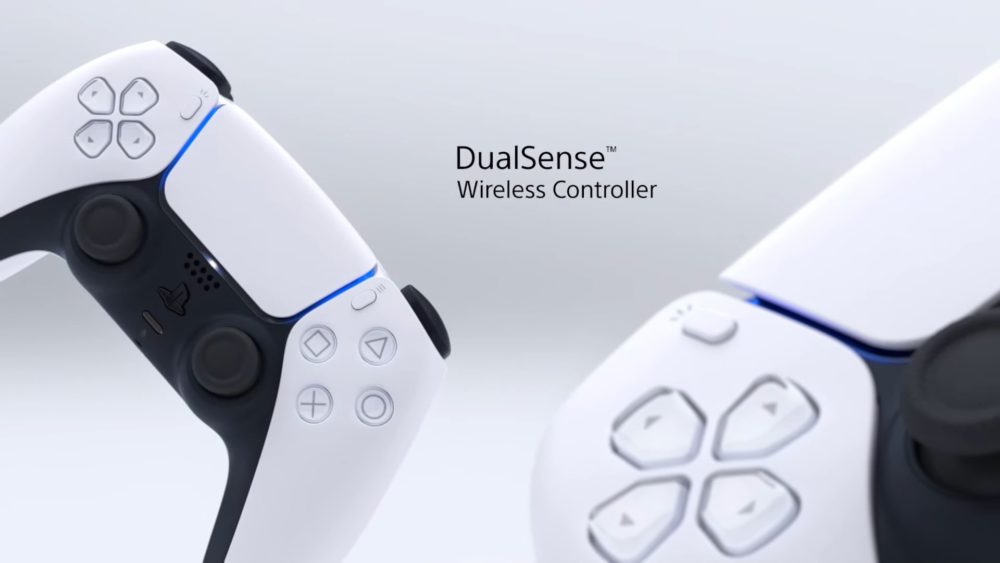 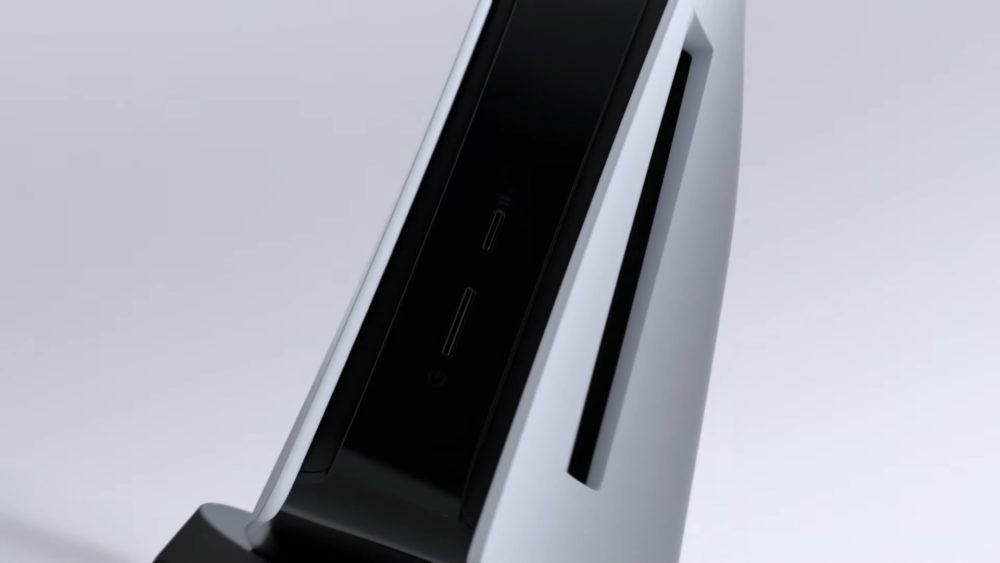 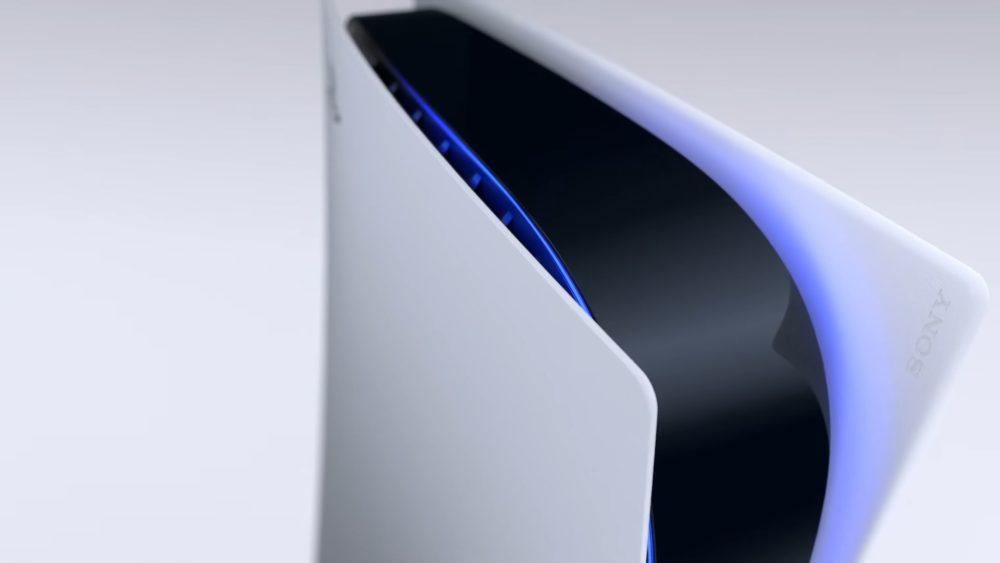