The next-gen VR headset for PlayStation 5 gaming console has been shown for the first time.

Nearly 5 years since the introduction of PlayStation VR, Sony is ready to show off its next-gen virtual-reality headset.  This device is to features haptic feedback, eye tracking, 4K HDR mode with foveated rendering, and 90-120Hz refresh rates. 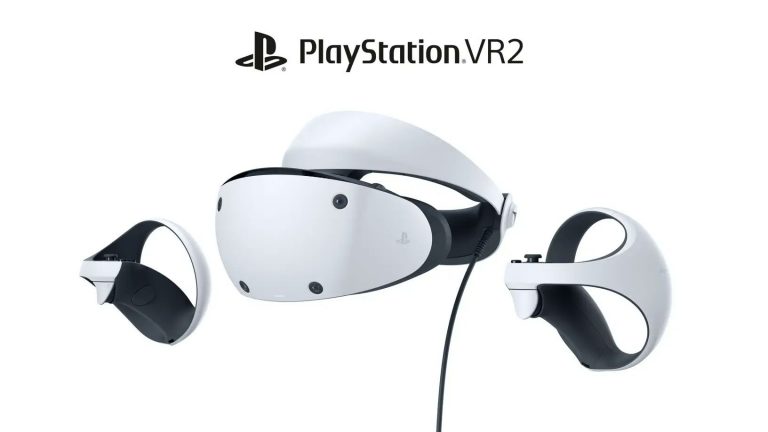 The VR2 headset will connect with the PS5 console through a single USB Type-C cable. It looks very much like the original headset, but Sony made it slimmer and slightly reduced the weight.

Our goal is to create a headset that will not only become an attractive part of your living room decor, but will also keep you immersed in your game world, to the point where you almost forget you are using a headset or controller. That’s why we paid very close attention to the ergonomics of the headset and conducted extensive testing to ensure a comfortable feel for a variety of head sizes. We already had a lot of positive feedback on the ergonomics of the first PS VR headset by carefully balancing the headset weight and having a simple headband that can be adjustable, so we kept the same concept for the PS VR2 headset. Other features such as the headset’s adjustable scope that places the scope area closer or further away from the face and placement of the stereo headphone jack also remain the same, so players will be familiar with it.

The original VR headset was released in 2016, at the prime time for virtual reality hardware. It had to compete with the original Oculus Rift and HTC Vive, which required beefy and expensive gaming hardware. In 2022 the PlayStation VR2 will compete with Oculus Quest 2 (299 USD), HP Reverb G2 (599 USD), or Valve Index (999 USD). The Sony VR headset launched at 349 USD, but the price and release date of the VR2 is not yet known. 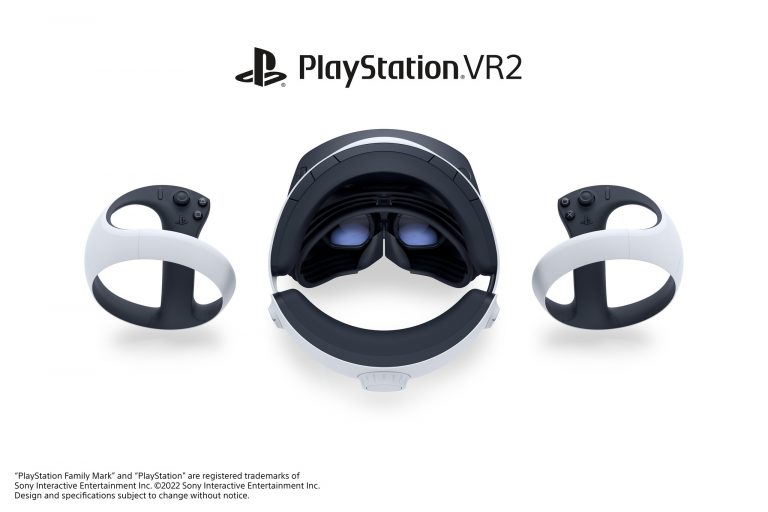 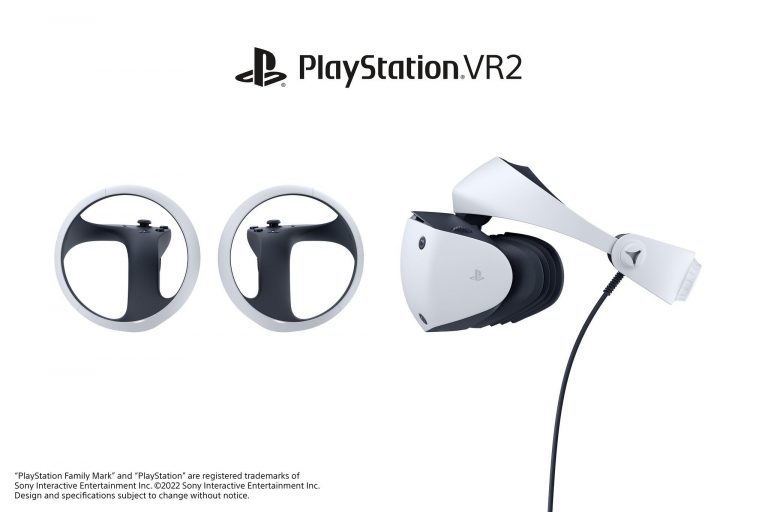