Sony finally showcased the internal design of its next-generation gaming console. Many interesting details were confirmed by the video posted by Sony. The console will feature liquid metal on its system on a chip, for which Sony spent two years developing the mechanism to apply.

The console has two white plastic covers that can be removed by users themselves. The console has built-in dust filters that should make the cleaning process a lot faster. The video also showcases the design of the PCB, featuring AMD Zen2/RDNA2 SoC, custom 825GB SSD and additional 8GB of GDDR6 memory.

The console is cooled down by a 45mm thick and 120mm side fan, which is a dual-intake design. The fan is attached to a massive heatsink, which is not a vapor chamber design. Size-wise it does however take a big portion of the console. Sony also confirmed that the power supply is rated at 350W, but no details were revealed as to actual power consumption during normal use.

Sony PlayStation 5 will go on sale on November 12th for the price of 500 USD for Bluray Edition and 400 USD for digital-only edition. 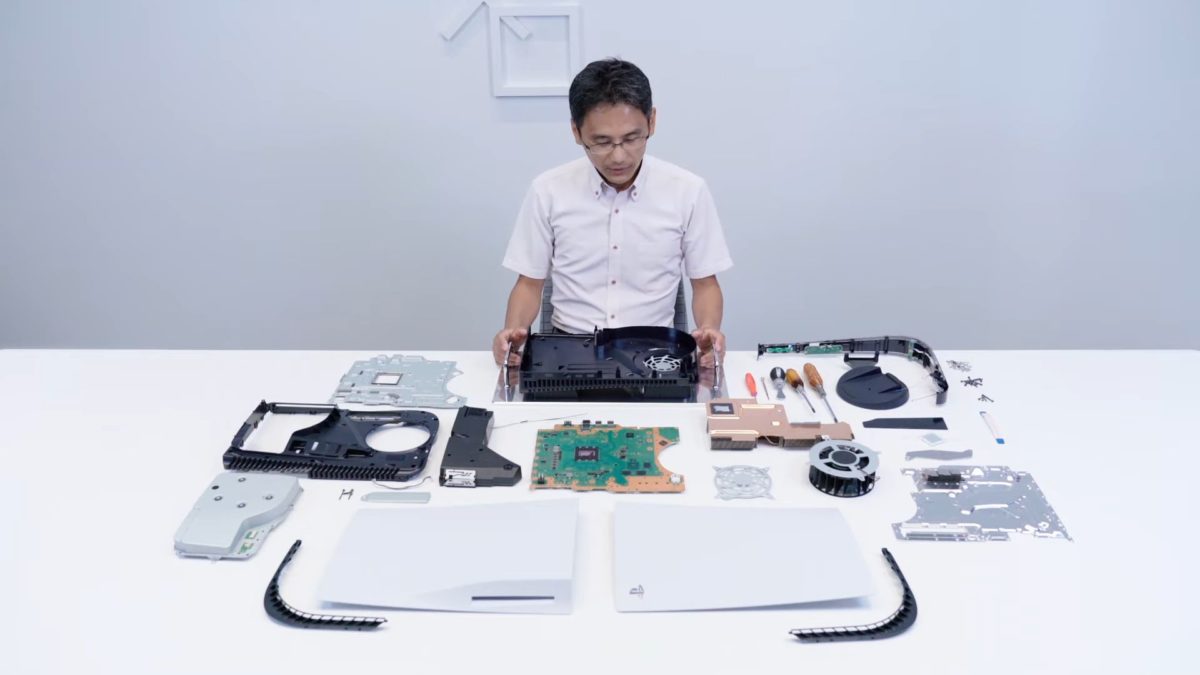 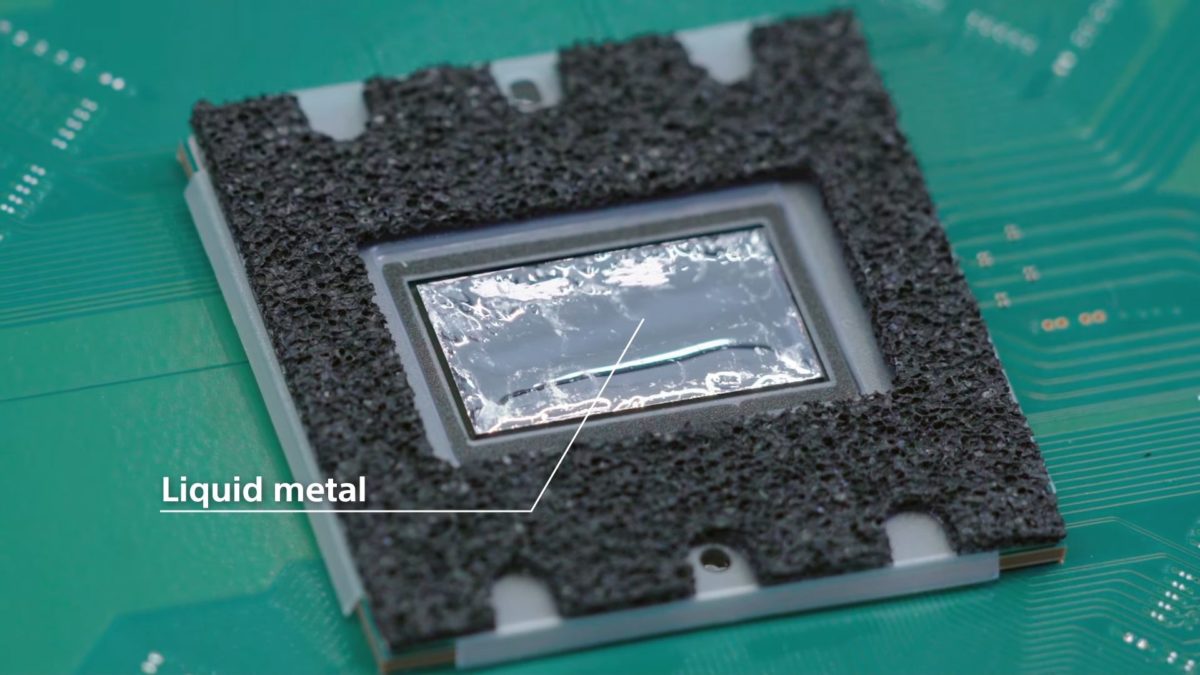 The most insteretsing teardown video captions 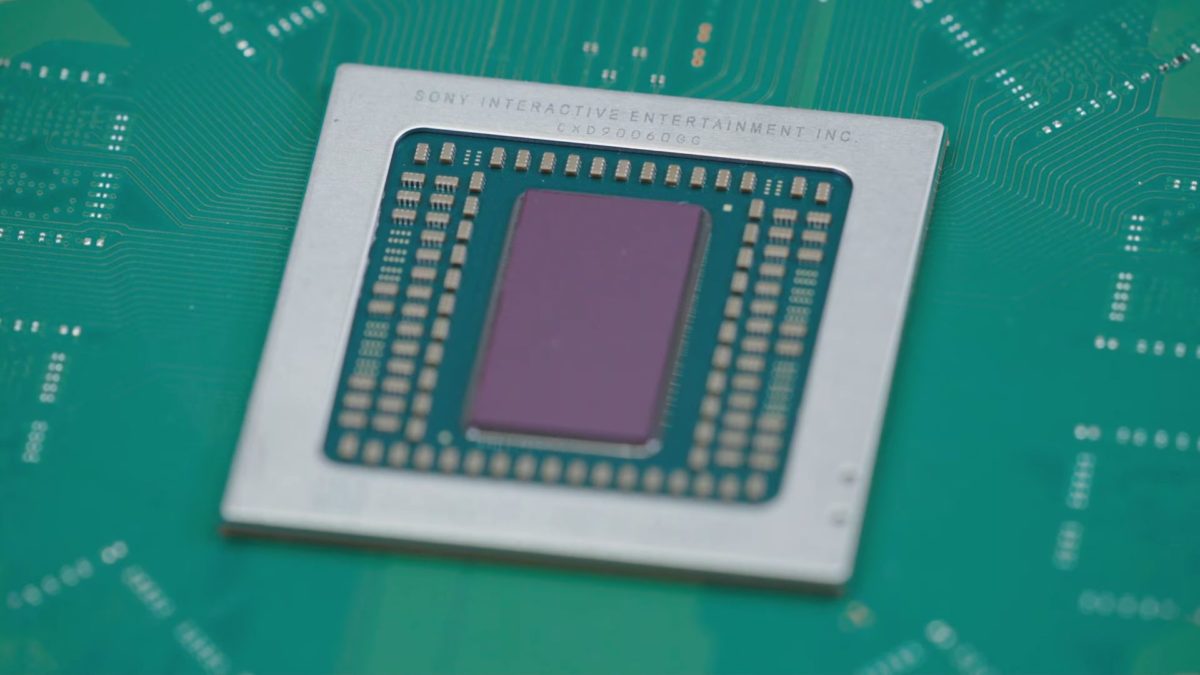 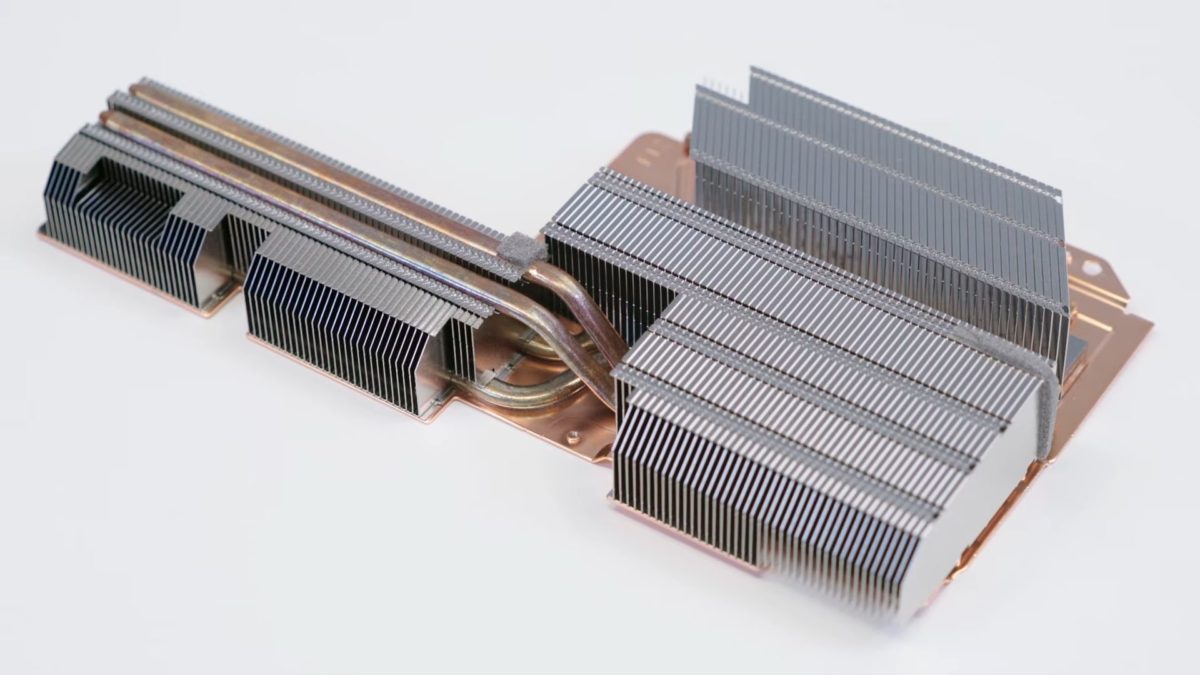 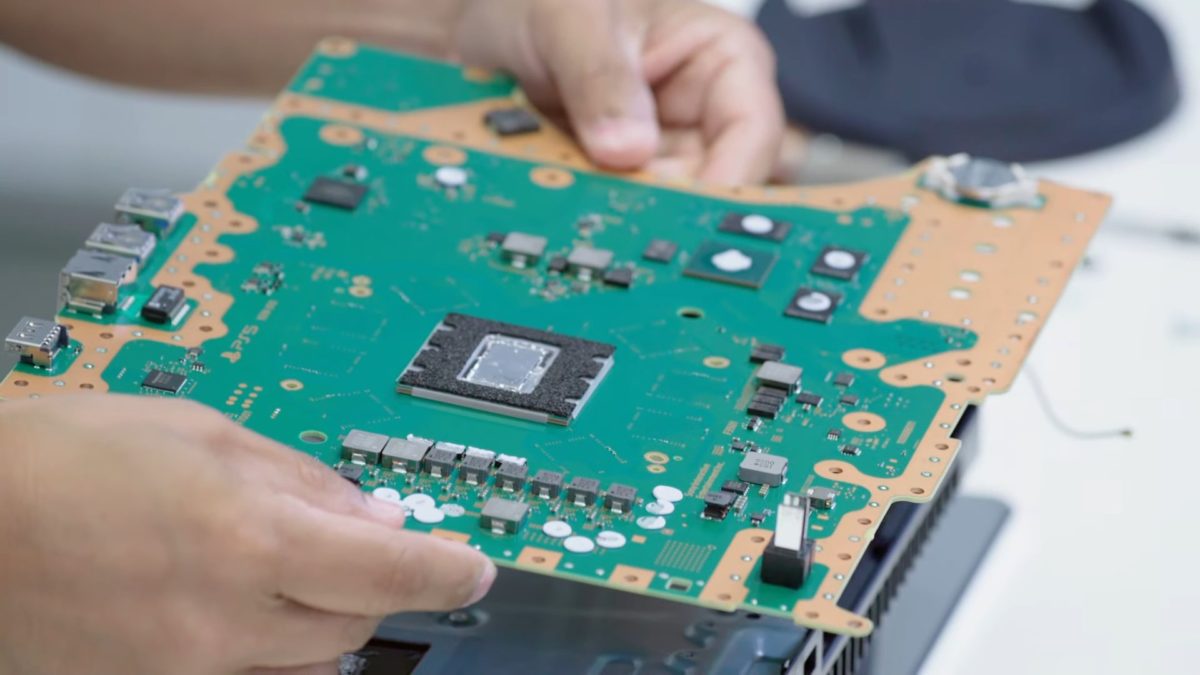 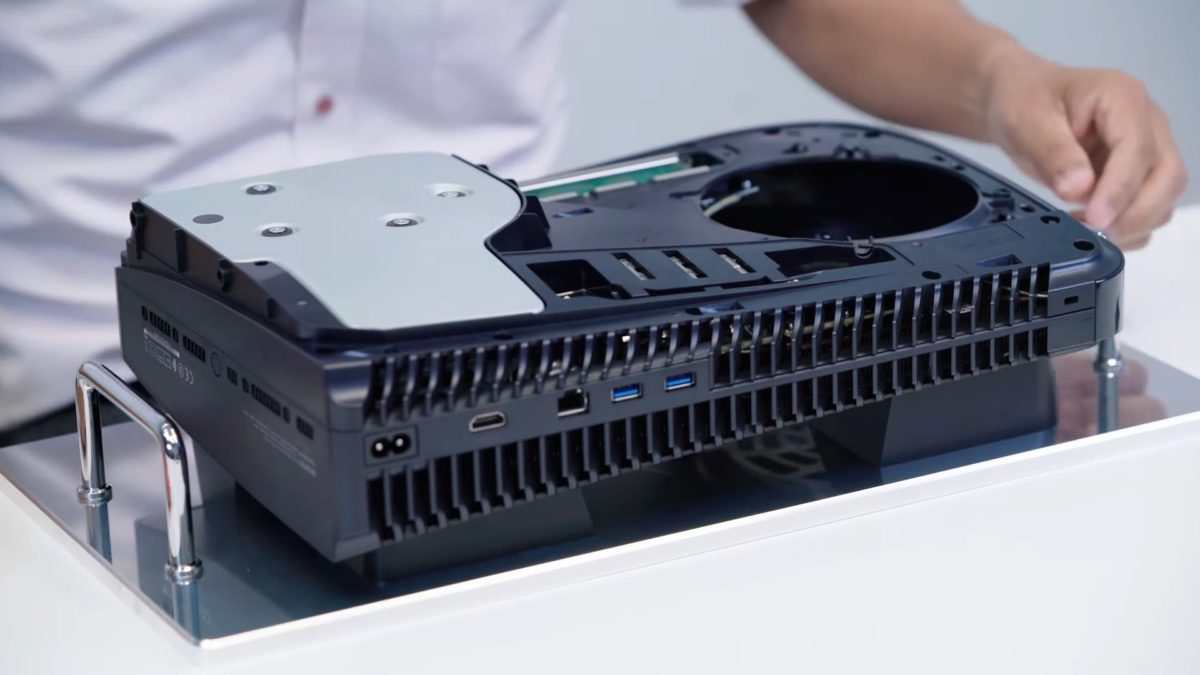 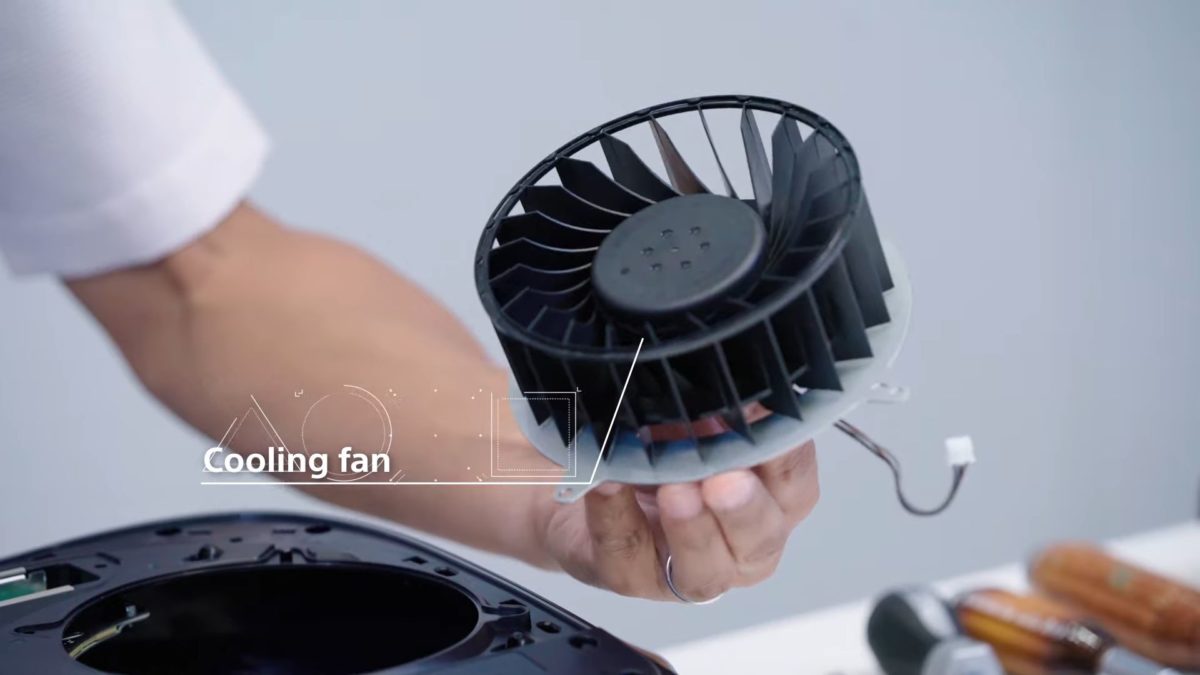 PS5 Teardown: An up-close and personal look at the console hardware

Your first look at PS5’s internal components* that will power the next generation of amazing games. *Do not try this at home. Risk of exposure to laser radia… 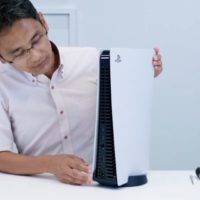 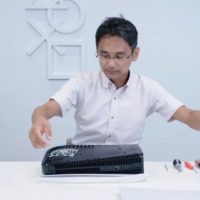 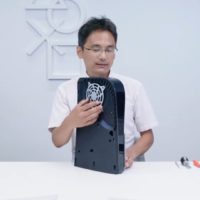 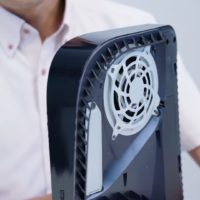 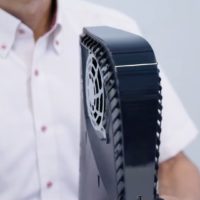 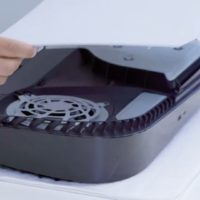 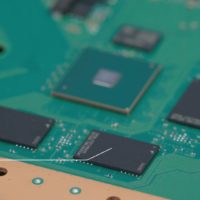 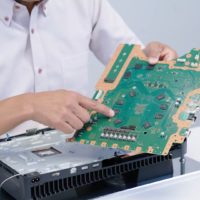 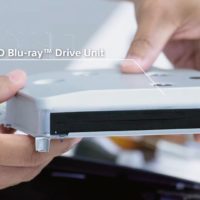