A third-person shooter Returnal, developed by Housemarque and published by Sony Interactive Entertainment, is coming to PCs. While neither the developer nor the publisher confirmed that this is indeed happening any time soon, a video has just leaked clearly showing the PC port game settings.

A video on Icon-era forums shown an internal build with some graphics options, including screen optimizations. Here one can easily see that the game will support NVIDIA DLSS and AMD FSR. For DLSS, the descriptions mentions that RTX GPU is required, while AMD FSR is listed as ‘spatial upscaler’, suggesting this is FSR 1.0 not 2.0

Returnal was released in April 2021 and has not yet been confirmed coming to PC platform. However, with nearly all Sony PS exclusive titles now being available on PCs, this shouldn’t really come as a surprise. 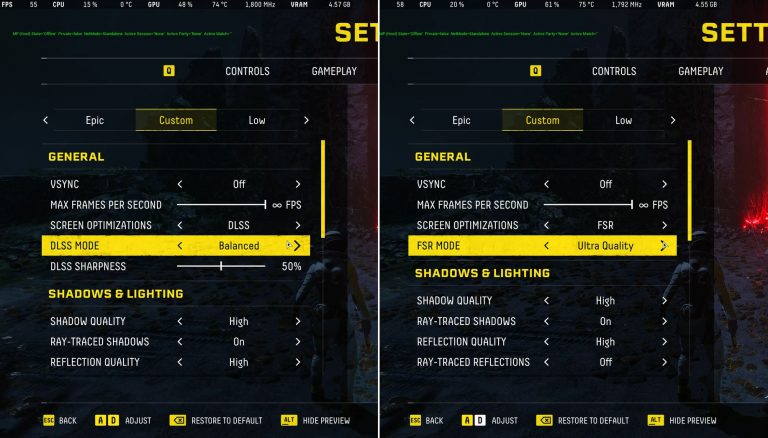