Sony today announced the price of its next-generation gaming consoles. The device will be available in two variants: with built-in Bluray player for 499 USD and an all-digital model for 399 USD. This means that both high-end competing consoles will carry the same price tag.

Naturally, the built-in GPU is the key aspect when it comes to gaming performance. Despite featuring fewer cores, the GPU will be clocked much higher than XBOX’s, at 2.23 GHz. This unlocks 10.3 TFLOPs of GPU power, just 1.87 TLOPS less than XBOX.

The PlayStation 5 Bluray model will cost 499.99 USD, while the Digital Edition will retail at 399.99 USD. Sony announced that PS5 will be available starting from November 12 in select countries (US, Canada, Mexico, Japan, Australia, New Zealand, and South Korea). The launch date for the world is November 19th. 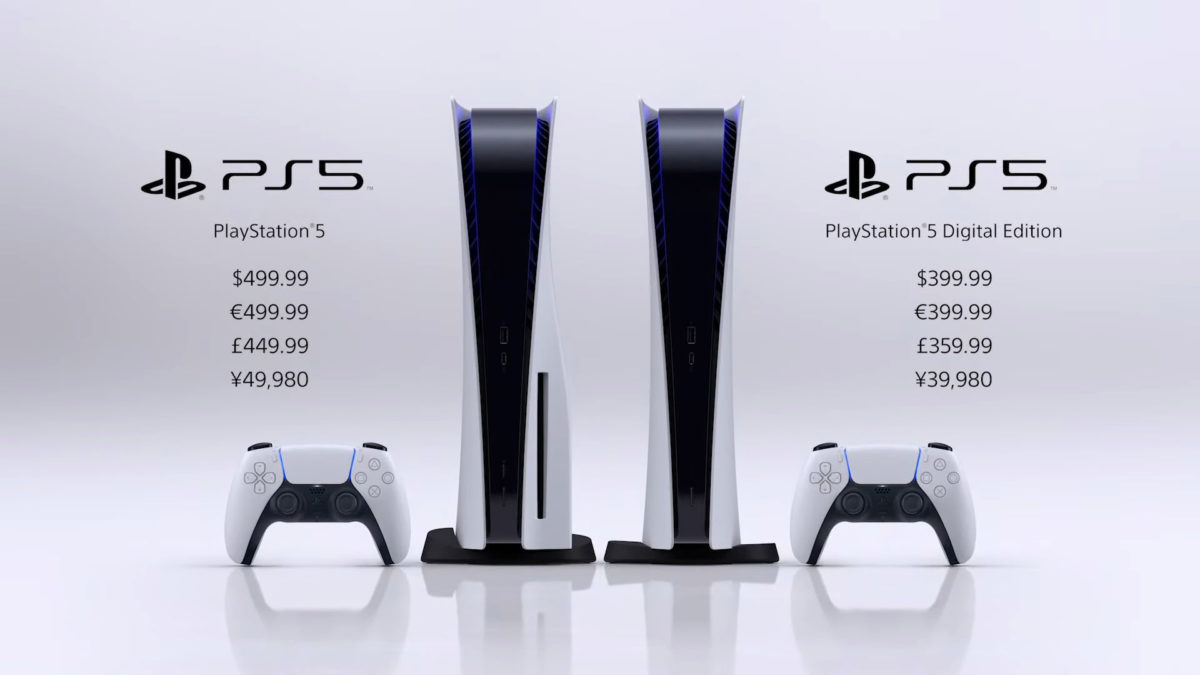 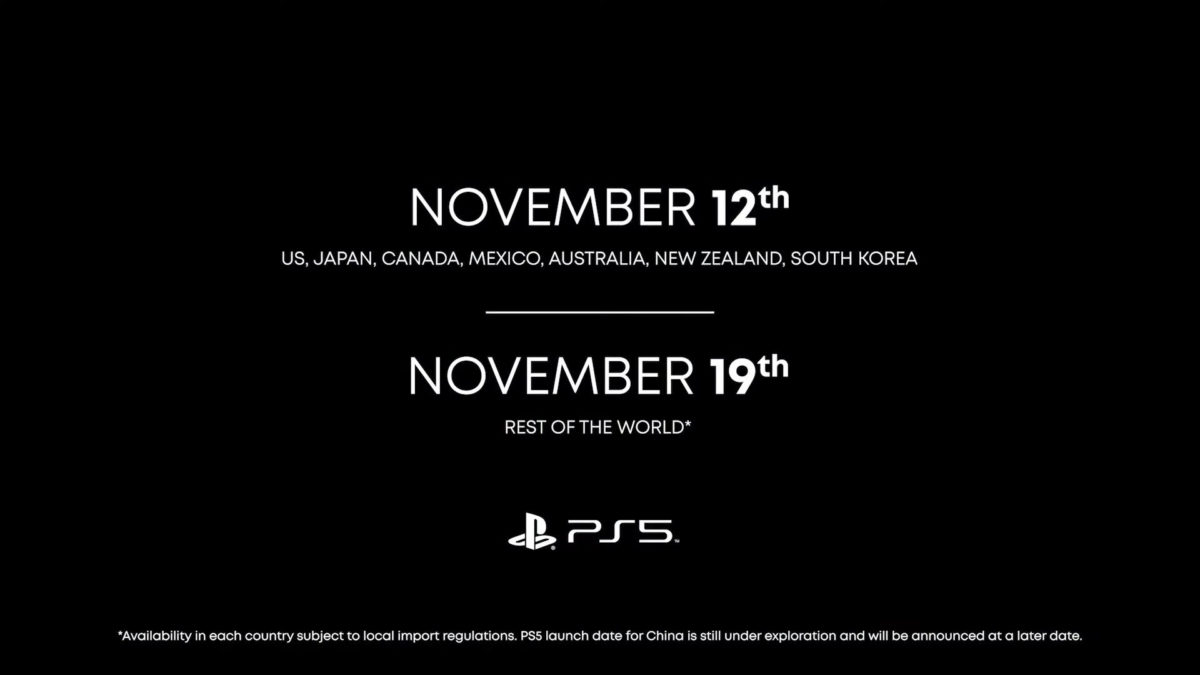