The official announcement of Sony PlayStation 5 by Mark Cenry (lead PS5 architect) provided information on the most important features and specifications of the upcoming gaming consoles. Both XBOX Series X and Sony PlayStation 5 will be equipped with AMD custom silicons based on AMD’s Zen2 and RDNA 2 architectures.

The Sony PlayStation 5 system on the chip (SoC) features 8 cores and 16 threads and 36 Compute Units (2304 Stream Processors). This means that the console will have fewer cores than XBOX Series X (52 CUs), but thanks to higher (and capped) GPU clock speed, the maximum theoretical floating-point performance (FP32) is actually not significantly lower – the PS5 will be 10.3 TFLOPs while XBOX is 12 TFLOPs.

Thanks to AMD-based GPU, Sony PS5 will have hardware-accelerated ray tracing via ‘Intersection Engine. These are not external blocks in the GPU, in fact, these are built into shaders, just like in next-generation Radeon Navi 2X or Xbox Series X.

The most important change, however, has been made to storage technology. PS5 will finally feature solid-state storage with 825 GB of storage using a custom protocol. This storage will have a raw (uncompressed) throughput of 5.5 GB/s, which could potentially mean no load times between the scenes in games. Such load transfer is noticeably higher than XBOX’s 2.4 GB/s. Sony PS5 will also support external storage such as USB HDDs or Sony certified NVME SSDs. The custom flash controller will communicate with the SoC through PCIe 4.0 interface.

The system will be equipped with 16GB of GDDR6 memory, but unlike next-gen Xbox, PS5’s memory system is symmetrical (XBOX’s memory is divided into 10 and 6GB memory chunks each operating at different maximum bandwidth). PS5’s maximum theoretical bandwidth is 448 GB/s.

For GPU enthusiasts the fact both next-gen gaming consoles will support HDMI 2.1 is a big reason to believe that next-gen desktop graphics will also support the standard. This will help with the adoption of Variable Refresh Rate technology and possibly push the monitor and TV market to release more 8K displays. 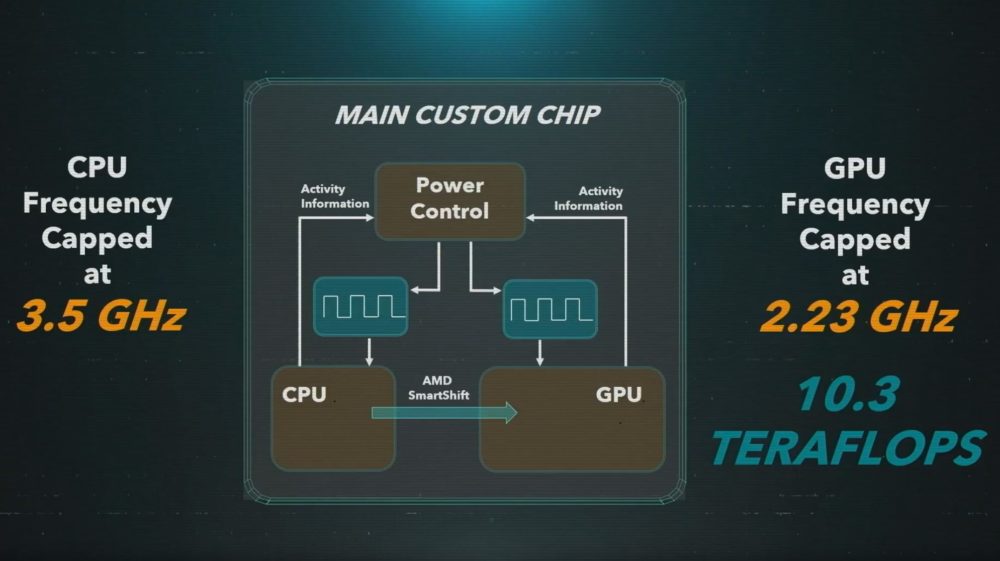 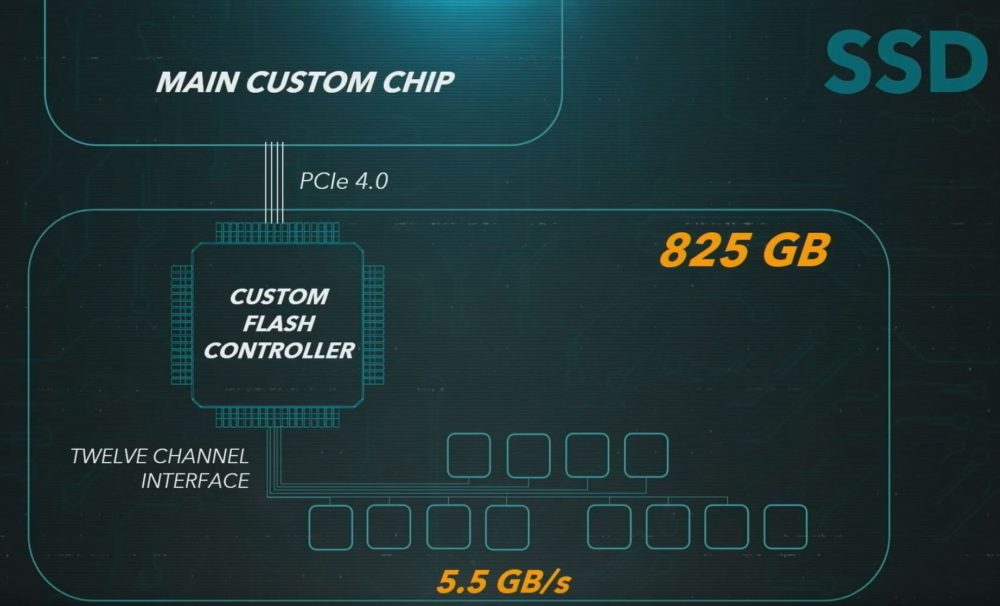 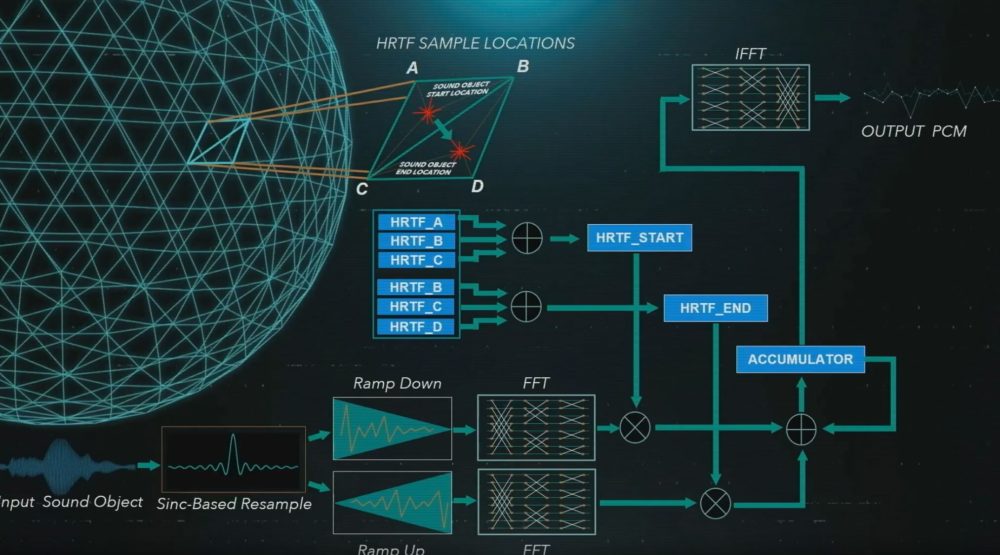