Vincent Teoh from HDTVtest discovered that Sony X900/HK90 TVs (the model name depends on a region) are affected by a blur when 4K 120Hz mode is engaged. The issue was even visible when the PlayStation 5, also made by Sony, was attached to the TV.

When playing games on the latest Sony PlayStation 5 console on Sony X900/HK90 users will be shown crisps and beautiful images, but only when 4K mode is locked to 60 Hz. The TV will provide a full RGB signal and the image will be sharp and high quality. However, once the refresh rate is changed to 120 Hz, the story is quite different.

Vicent discovered that PS5 actually compresses the textures and even removes crowds when 120Hz mode is enabled. This is due to the fact that the console has to process a lot more geometry and textures to deliver the same image at 120 frames per second. This issue is obviously related to the console, not the TV, but it appears that the panel tested by HDTVTest has hardware limitations that further reduce the experience as well.

Sony X900/HK90 will serve the full 4:4:4 chroma subsampling when 120 Hz mode is enabled. To make matters worse, in this mode the TV is also affected by a blurriness issue. Since the release of the console, the company issues a new firmware that appears to lower the effect of the blur but only by applying a sharpening filter. In other words, it does not solve the problem and it appears that the company will not be able to fix it with a software update.

To test the new firmware, the reviewer actually decided to buy another TV, another PS5, and another copy of DIRT 5 (which is one of the few games that support 4k/120Hz mode). The results speak for themselves: the TV is not capable to deliver the same image quality in 120 Hz mode as it does in 60 Hz and the firmware update only partially removes the blur effect: 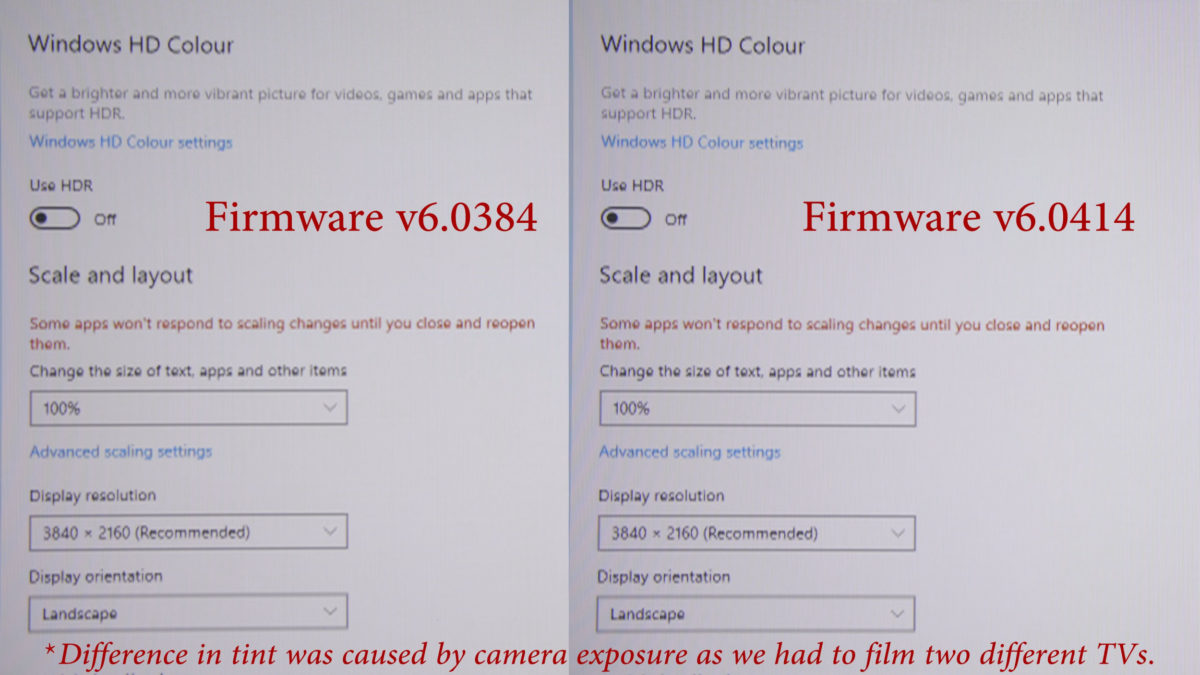 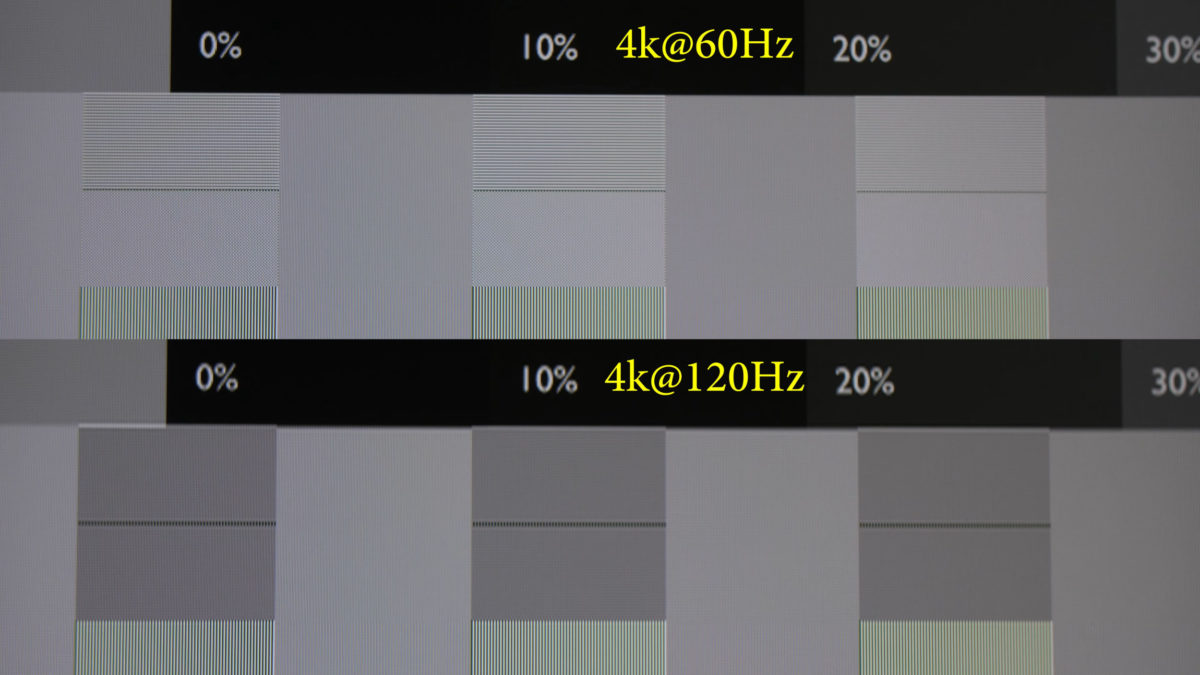 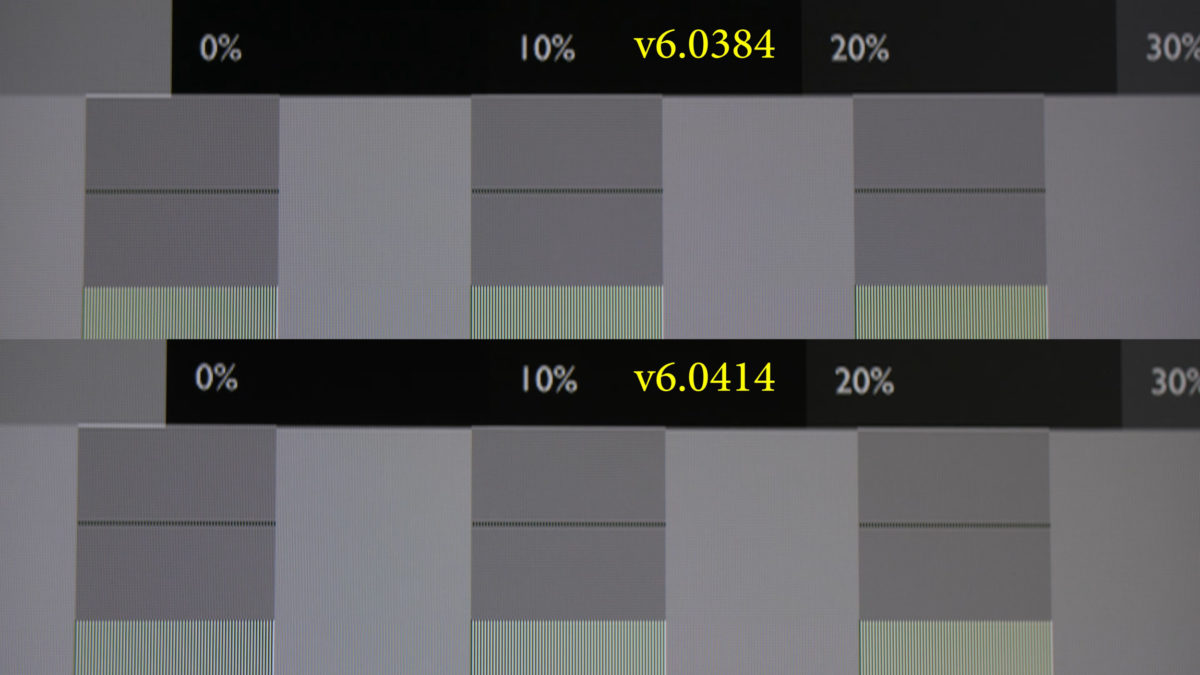