Something GIGABYTE, MSI and AMD do not want you to see

ASUS crown themselves as the best X570 motherboard makers

The story behind this post is quite simple. ASUS releases controversial marketing slides for their X570 motherboard series where they claim MSI and Gigabyte boards are lacking in few aspects. Obviously, this has been met with complaints from the two, who asked AMD to take care of it. AMD then reached out to ASUS and ‘suggested’ that these slides should disappear from the Internet, and that’s they ended up here before they were removed. Enjoy ;) 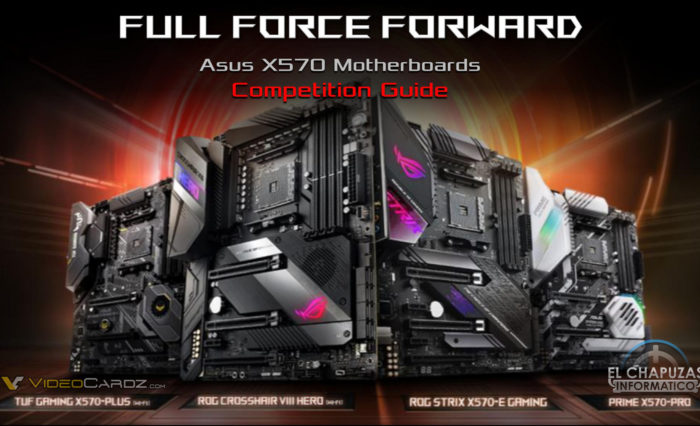 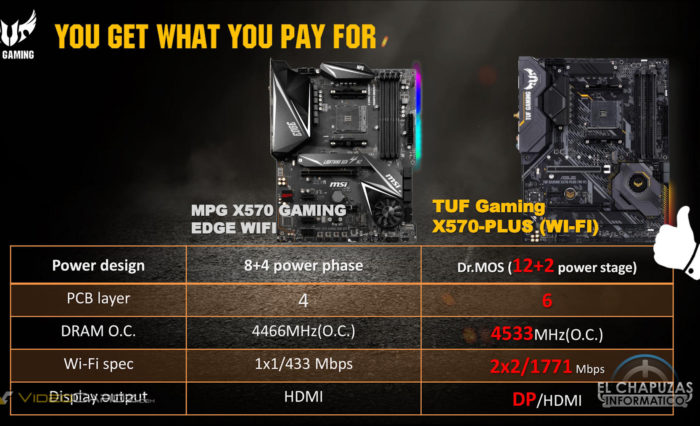 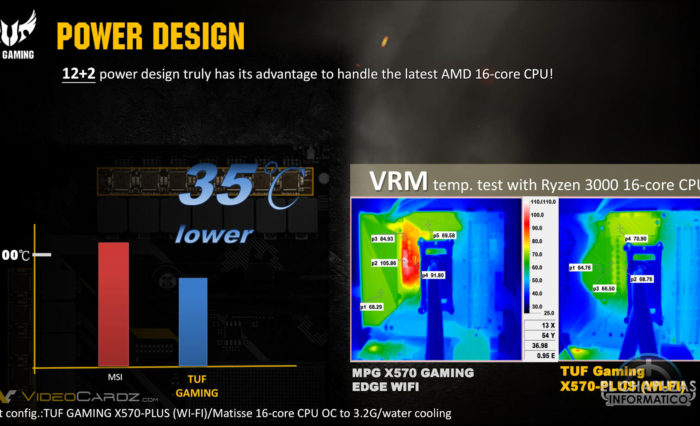 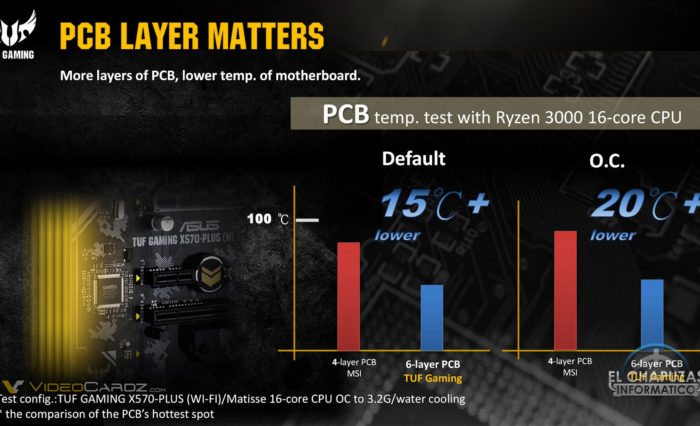 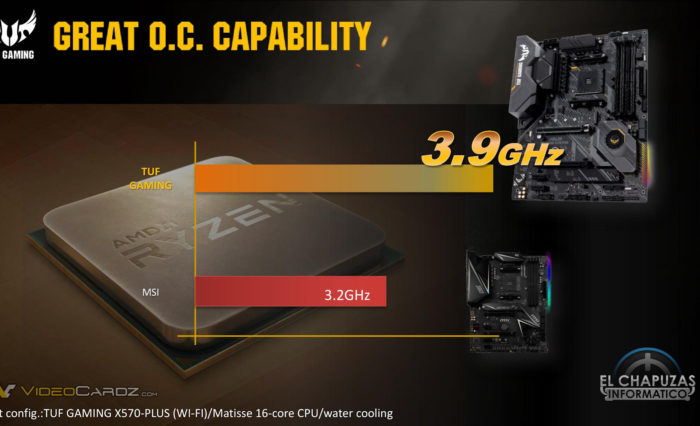 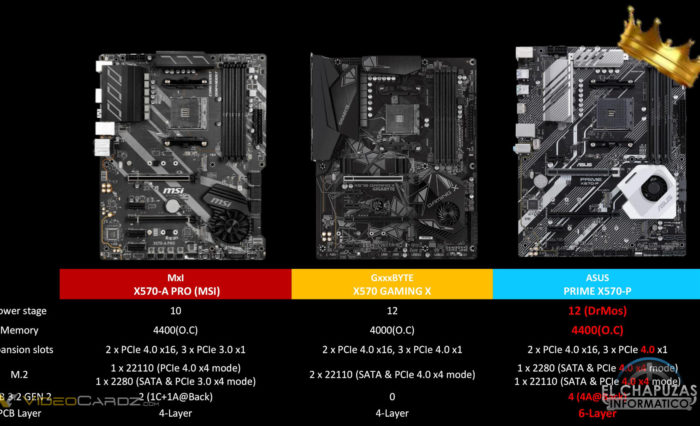 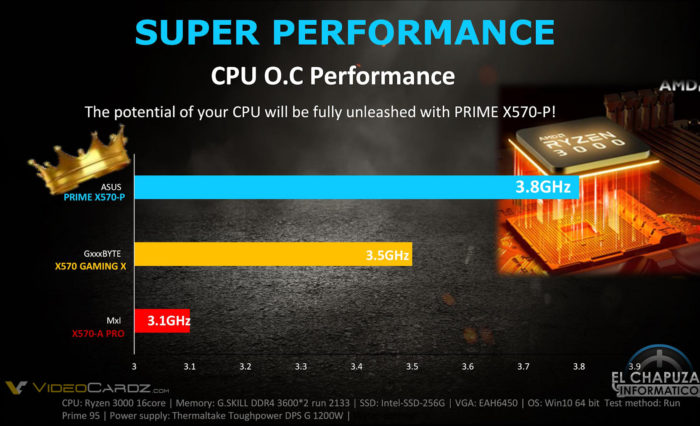 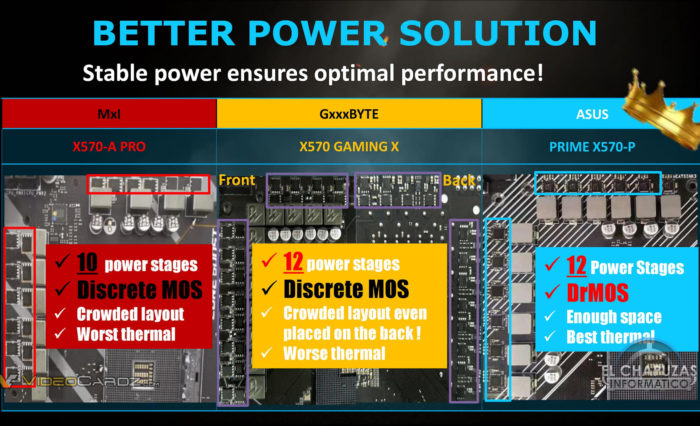 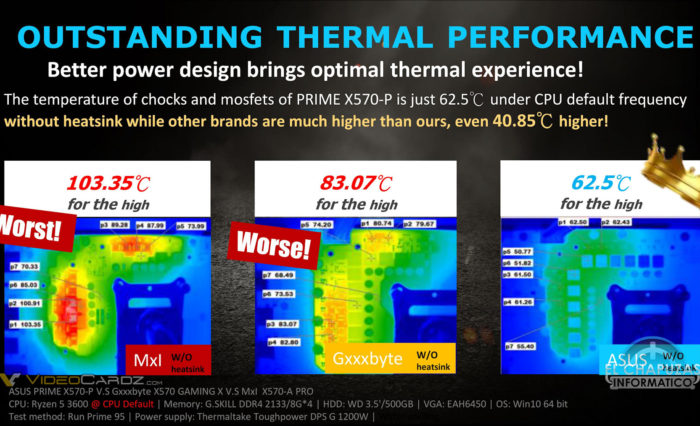 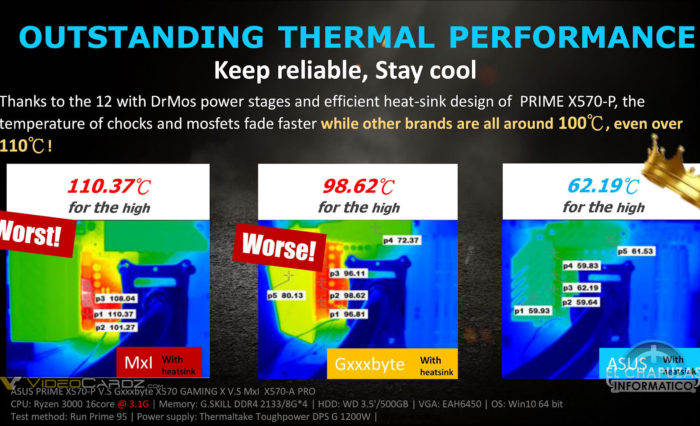 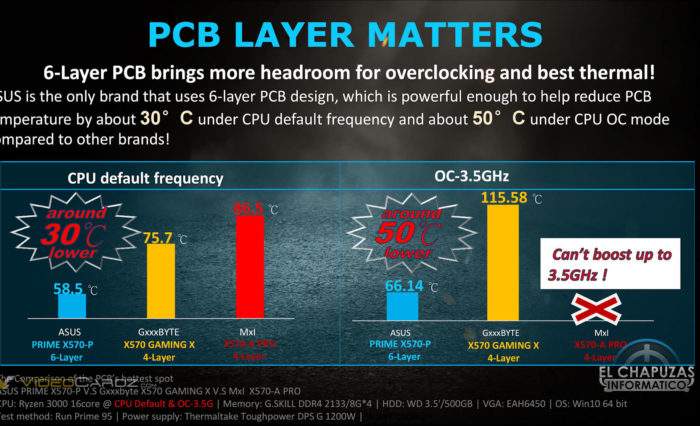 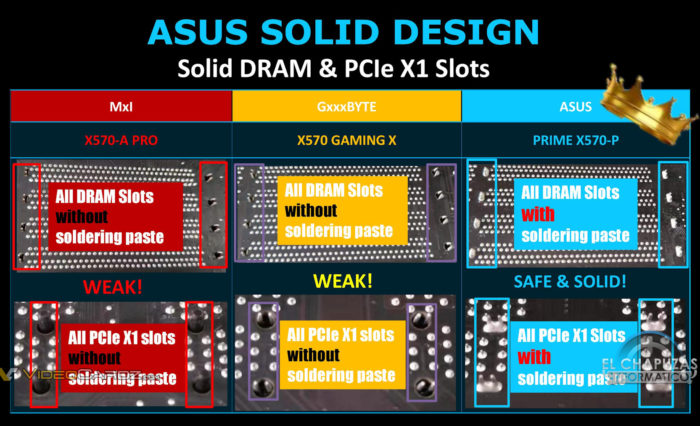 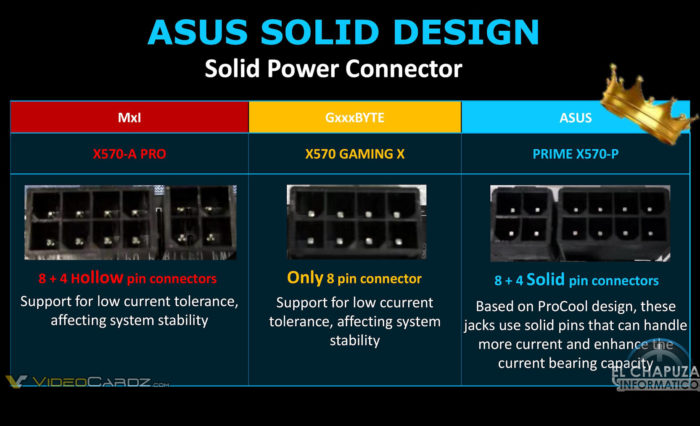 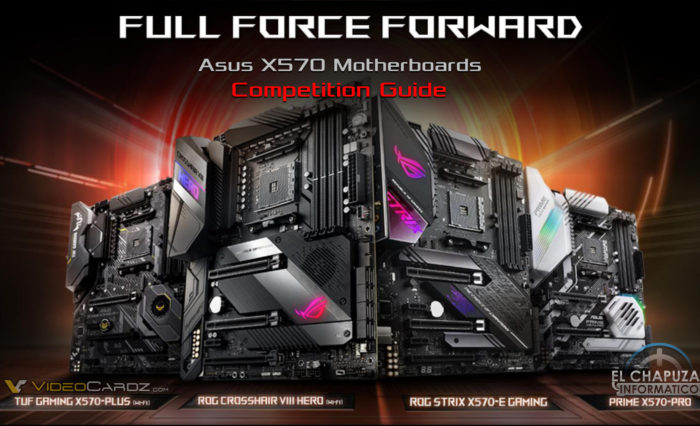 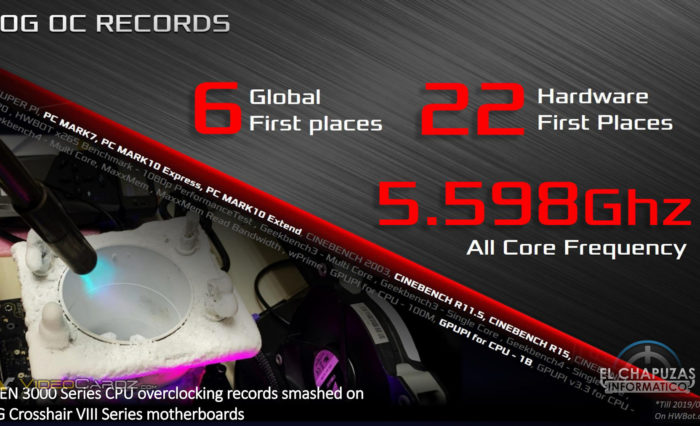 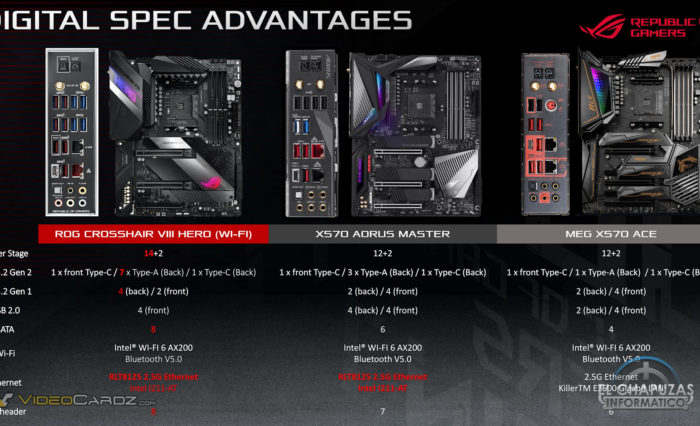 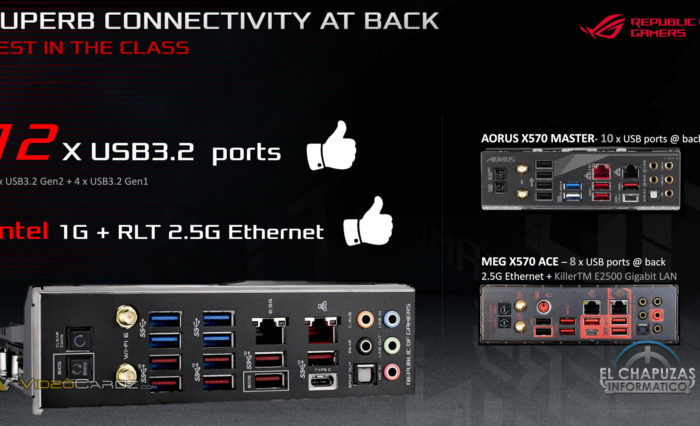 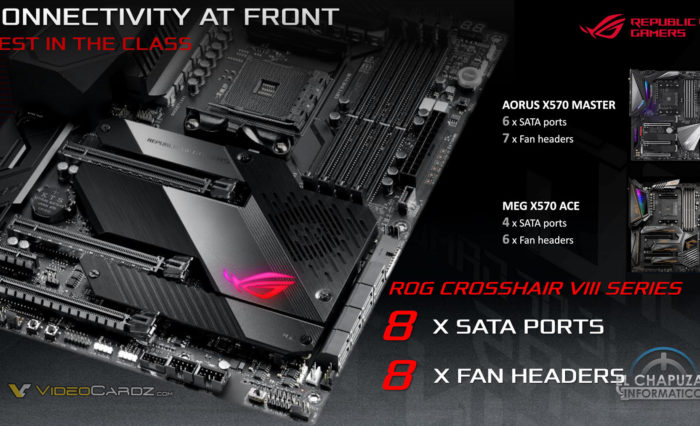 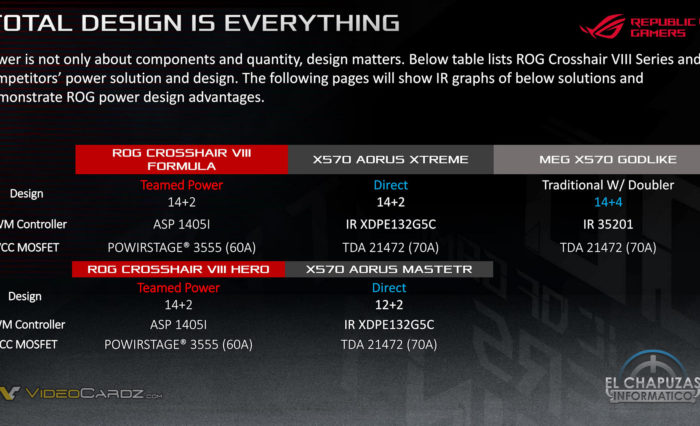 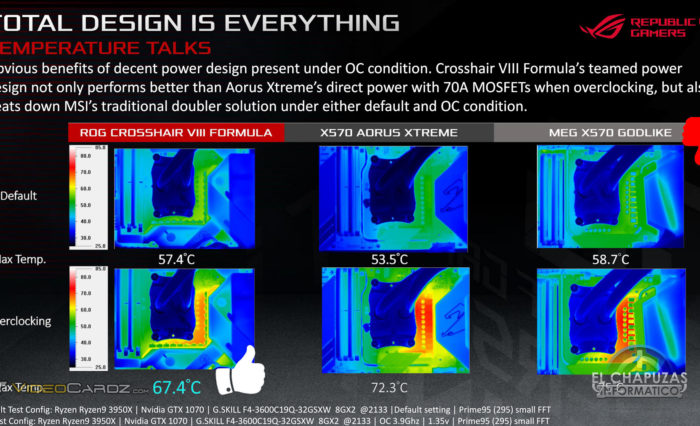 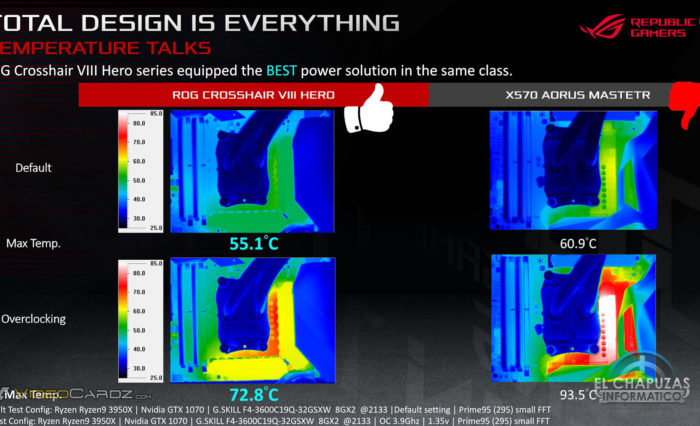 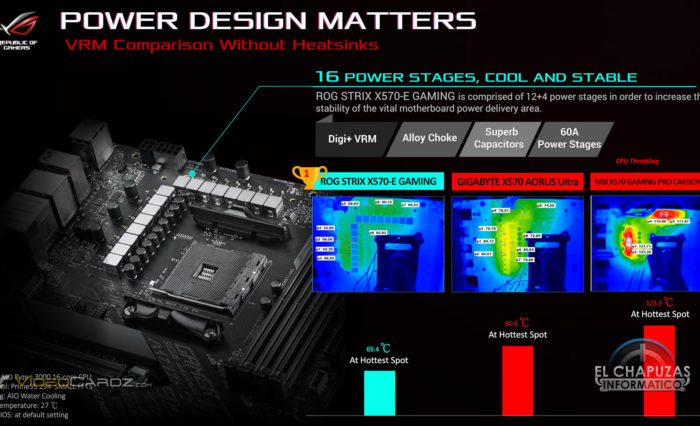 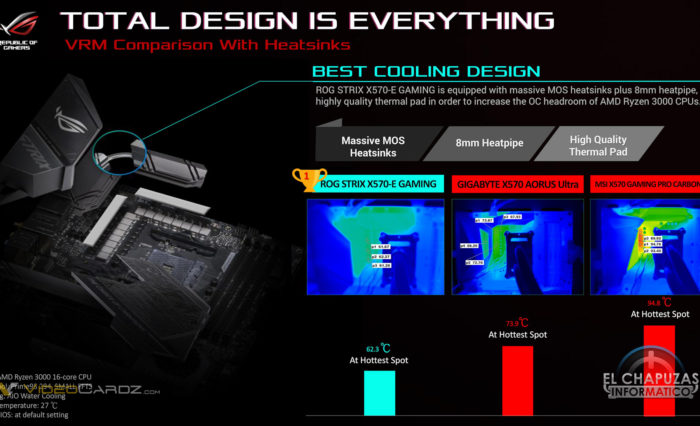 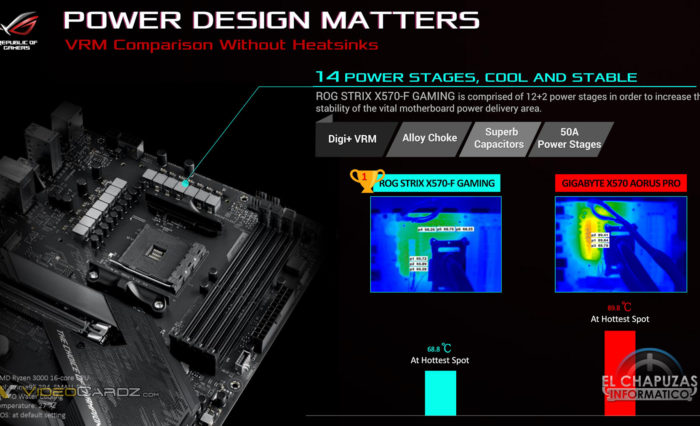 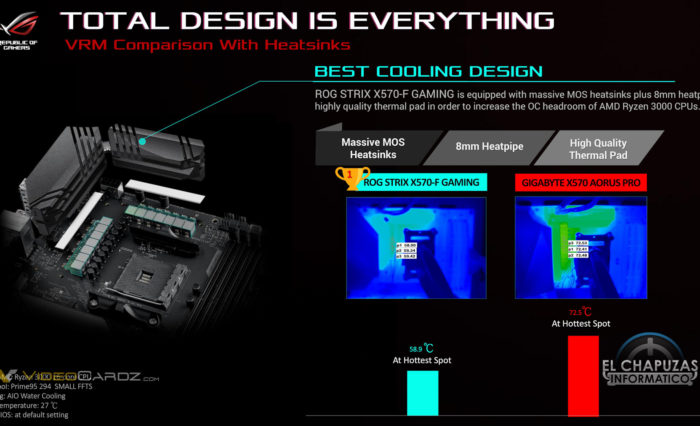 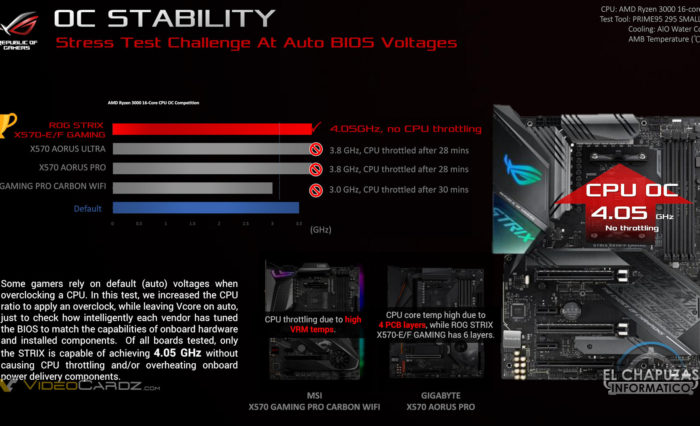 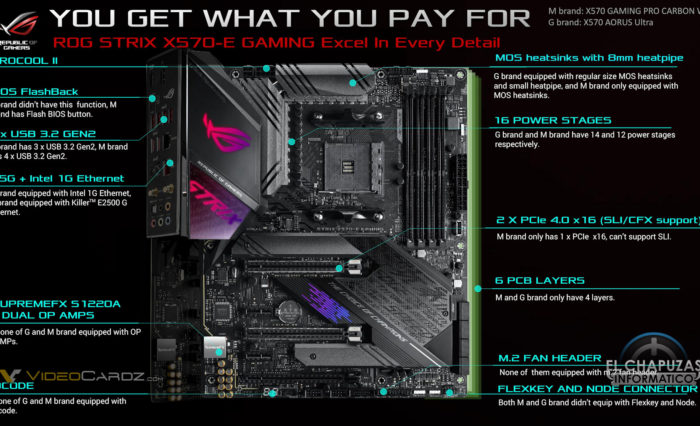 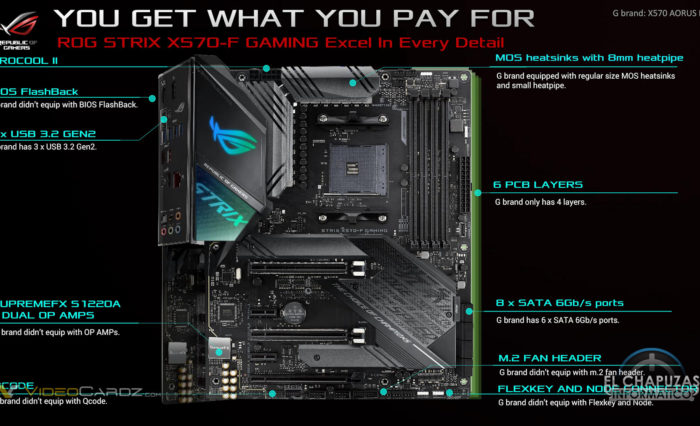