EVGA’s RTX 2060 KO series announced at CES 2020 quickly caught everyone’s attention due to a bold claim: they would retail at 279 USD, but how was that possible?

The RTX 2060 KO series launched at 279 USD (for a limited time) and they are currently available at 299 USD, which is the new, official MSRP for all 2060 non-SUPER models. The KO series is however different because rather than use TU106 dies for all cards, some will ship with TU104-150 dies instead. This is a cost-effective solution for both EVGA and NVIDIA.

The TU104 dies in TU106 are basically defective dies that did not meet the RTX 2070/2080 standards. This could mean broken CUDA clusters (the 2060 series only require 62% of TU104 CUDAs to be effective), RT, Tensor, TMUs or ROPs. The CUDA/TMU and ROPs adjusted to certain power limits are the main gaming-performance-limiting factor for the GeForce series. So despite the fact that the chip could still have more working cores, the actual gaming performance will still be the same

However, it was discovered by GamersNexus that RTX 2060 with TU104 GPU is better than TU106-based in a very specific testing scenario, such as Blender: 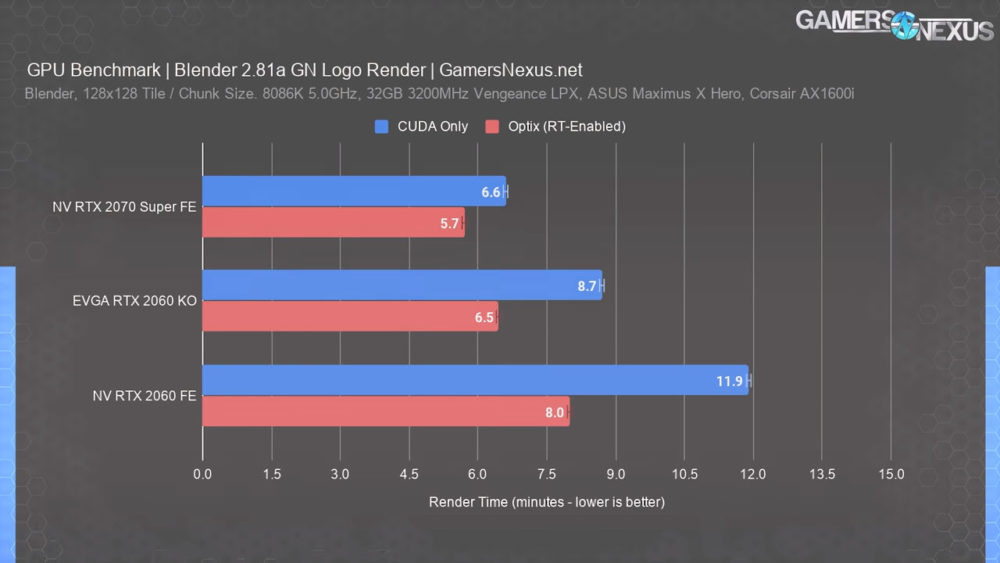 GamersNexus have reached out to NVIDIA for a comment, and the manufacturer confirmed that some TU104 is more powerful than TU106 in Blender:

It is worth noting that not all KO series will have TU104 dies. The manufacturer simply sells whichever die is available. This is also not the first time NVIDIA has been selling 104 dies for GeForce x60 series, it is actually a common thing in China (especially for Internet Cafes). It is simply a cost-effective solution and these cards do not need to be 100% to reference specs. A good example is Colorful, who have quite a few GTX 1060 series models based on 104-dies.

The review at TechPowerUP also revealed that TU104-150 GPU is present in their sample: 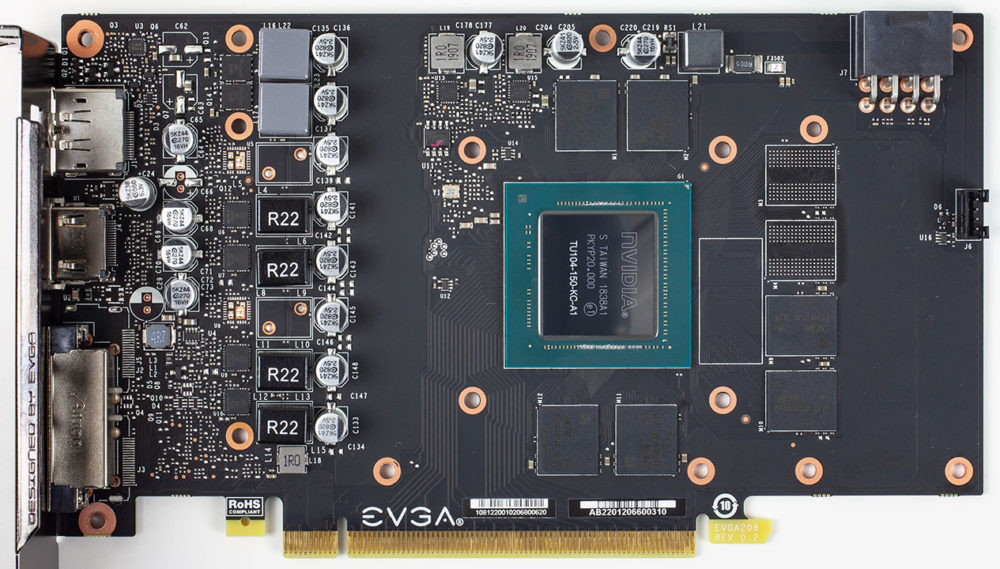