Intel Core processors are now being smuggled to China

Chinese customs officers have seized a total of 304 Intel 10th Gen Core processors after two individuals have tried to carry the processors over a Hong Kong-Macao border. 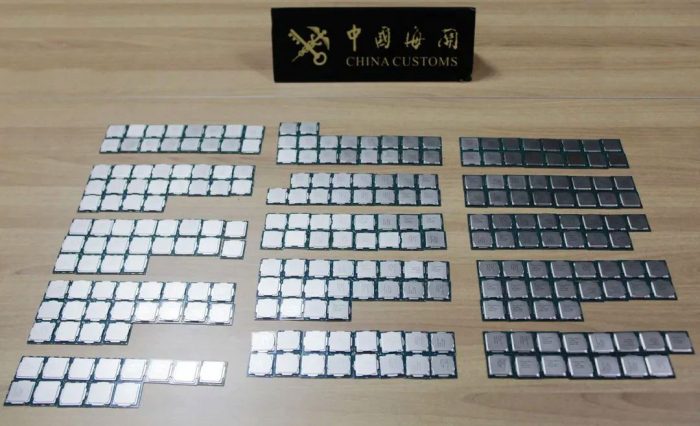 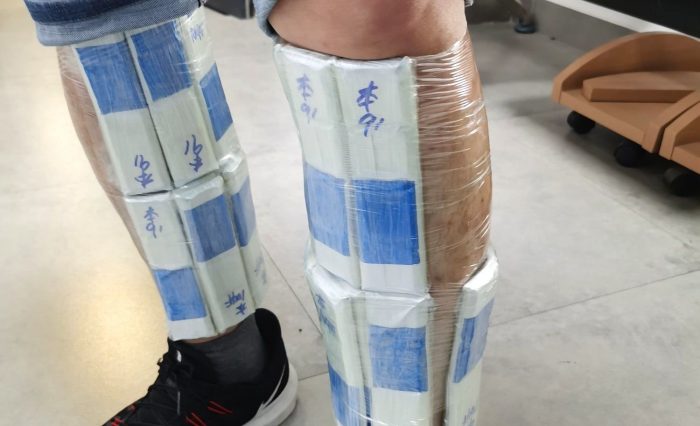 The global shortage of computer hardware calls for desperate measures. Despite the rather good availability of 10th Gen Core processors across the globe, some regions still see a low supply. In China customs have seized a total of 304 processors, reportedly 10th Gen Core i7-10700 and i9-10900K models, some of those processors were strapped to the body of a suspiciously looking driver.

One of the drivers who was acting abnormally and nervous has been found to have as many as 256 processors strapped to his calves and chest. Just two weeks later a similar smuggling attempt was made with a truck driver who had 52 processors hidden between the seats. One of those smugglers was arrested, HKEPC reports.

In total 304 processors were seized during this two-week operation. No one knows what is the scale of this smuggling operation and how many processors have already made their way through the border. The value of the seized processors is estimated at 800,000 yuans (123,550 USD). 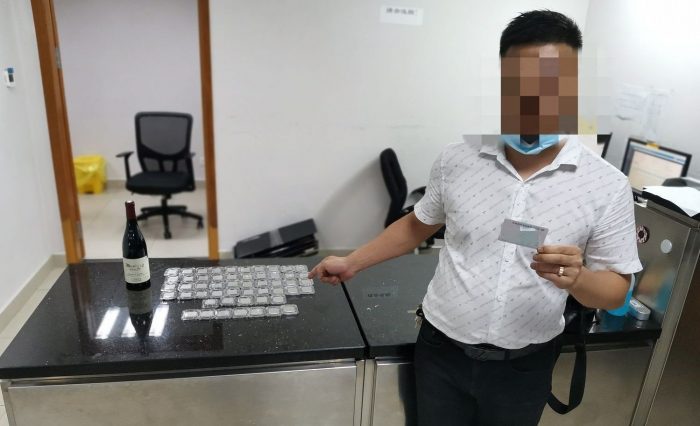 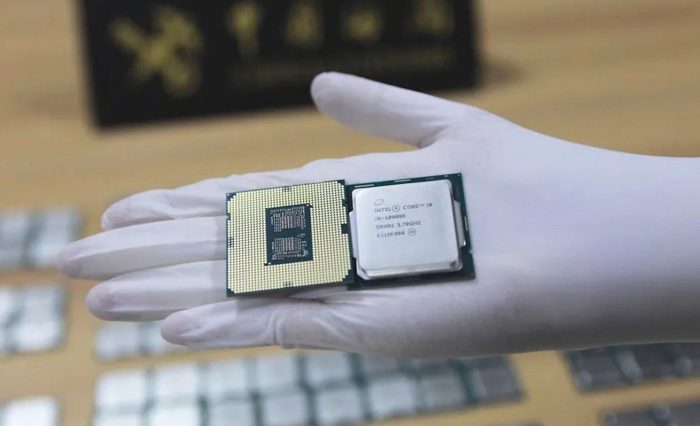