This post has been corrected per SK Hynix's request. The company says that the 896 GB/s memory to be mentioned at ISSCC 2022 will be the same memory as already announced in October 2021, except with a different 'standard of performance indication'. Meanwhile, the 27 Gbps GDDR6 memory mentioned in this article is obviously not SK Hynix's but Samsung's.

The South Korean company has updated its under-development HBM3 specs for the third time.

Last October SK Hynix revealed it will have a 12-Hi (layer) HBM3 DRAM with a speed of 820 GB/s, only to be preparing memory with 896 GB/s bandwidth spec for a discussion at ISSCC 2022 (IEEE International Solid-State Circuits Conference). 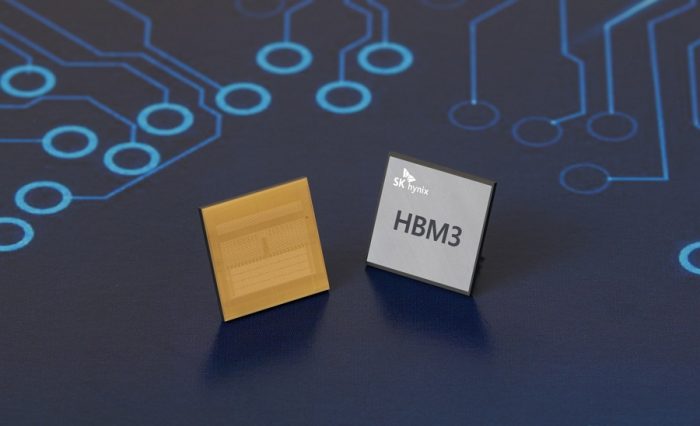 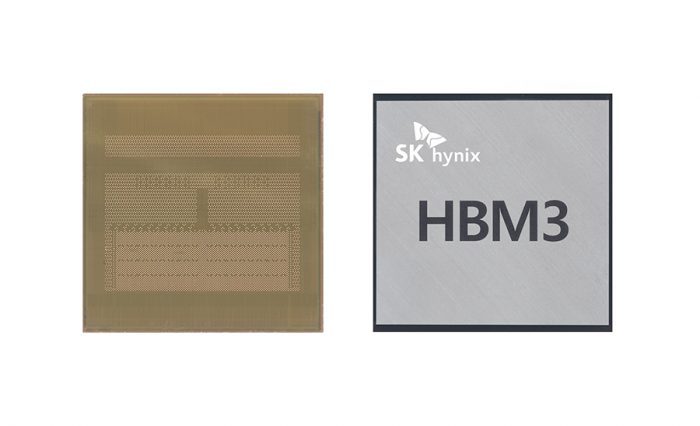 The details are not yet known, but the title of the session already confirms the speed and the memory configuration. It is also to be a 12 layer HBM3 DRAM with a capacity of 196 Gb (24GB). This would be achieved through TSV (through silicon via) auto-calibration and machine-learning optimizations. What is also unclear is whether this type of memory is literally a prototype on paper or rather something that SK hynix intends to push into mass production. 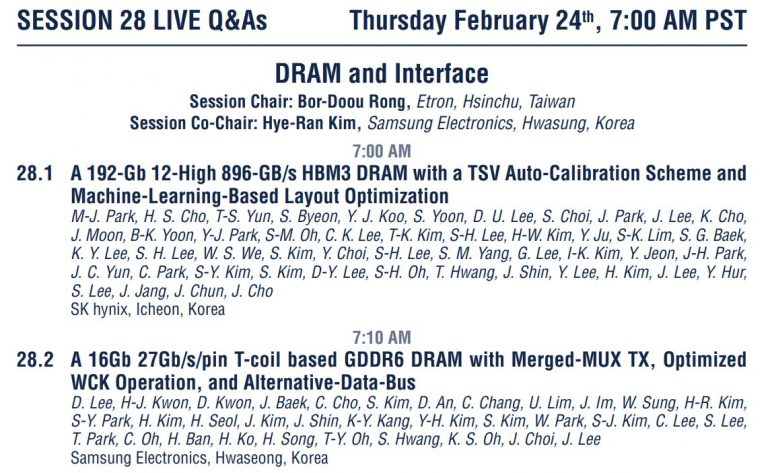 The next session from Samsung indicates that they will be discussing T-coil-based 27 Gbps GDDR6 memory featuring Merged-MUX TX, Optimized WCK Operation, and Alternative Data-Bus. Such memory would be even faster than Samsung’s recently-announced 24Gbps memory which is now sampling. Hynix’s memory would be 16Gb in capacity, so the same capacity as Micron’s GDDR6X.