In the latest databook (a product brochure outlining the availability of existing and upcoming memory chips), SK Hynix is listing GDDR6 (Graphics Double Data Rate 6) as available. This means that first customers, such as NVIDIA or AMD, could already be working/samping next-gen graphics cards featuring this technology.

Unlike Samsung, who recently announced 16 Gb / 18 Gbps chips, Hynix is only offering 8 Gb / 14 Gbps memory. If NVIDIA or AMD were to use multiple suppliers for their GDDR6-based products, they would have to use the same memory configuration. So in theory, the best configuration is 8 Gb/14 Gbps.

Interestingly, Samsung is advertising its 16Gb/18Gbps modules with a bandwidth up to 768 Gb/s (if the product had 384 I/O pins). Sounds awfully similar to NVIDIA high-end series, such as TITAN… 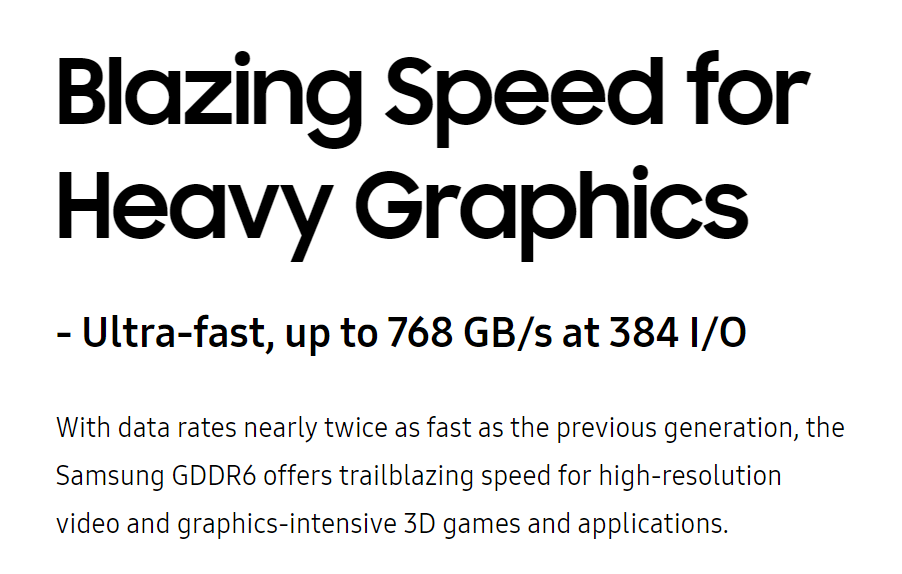 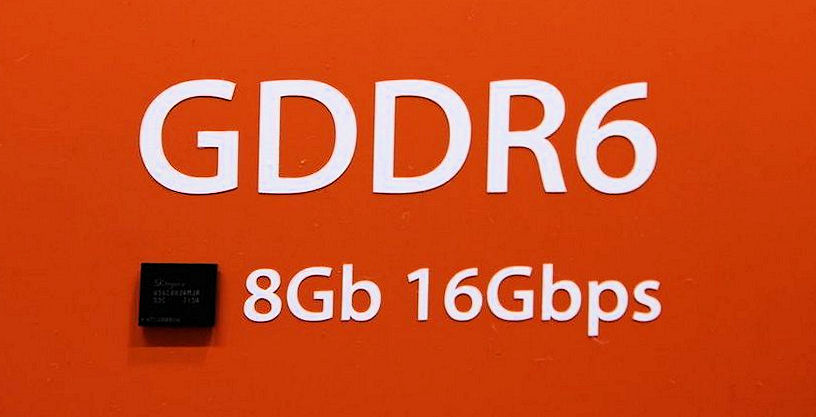