Power supply manufacturers are working around the clock to be ready for next-gen graphics cards.

In just a few weeks time, we should expect major updates from NVIDIA and AMD to their graphics card lineups. Thus far, nothing suggest AMD will be joining the party by introducing PCIe Gen5 16-power connector, but this should be the case for all high-end NVIDIA RTX 40 GPUs.

For this reason, power supply companies are set to introduce products compatible with the latest ATX 3.0 standard and equipped with 12VHPWR GPU power connector. Given how rarely PSU get updated, the following products may serve for many years to come.

First from the list is Seasonic Vertex series, featuring 80+Gold and Platinum certification and 1000 and 1200W power. At least four models are planned, all fully modular. Their pricing ranges from $231 USD to $305 according to early listings. This PSU is to feature one 16-pin power connector, as per leaked photo. 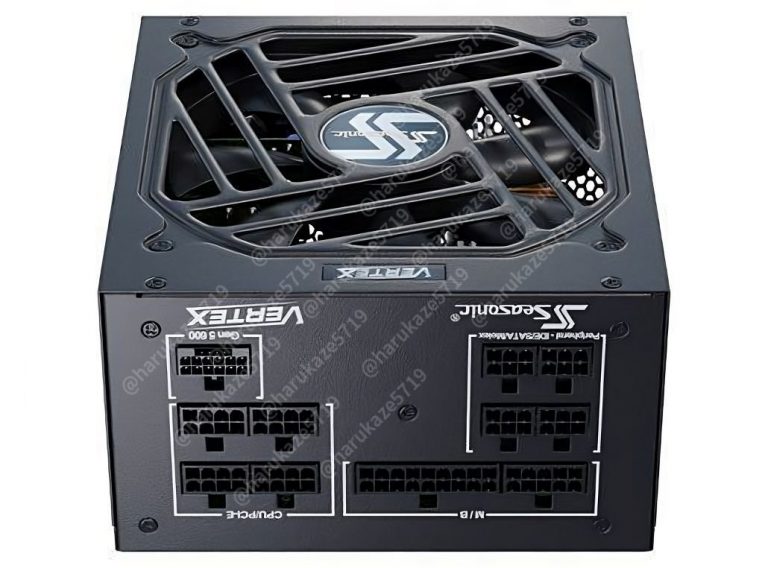 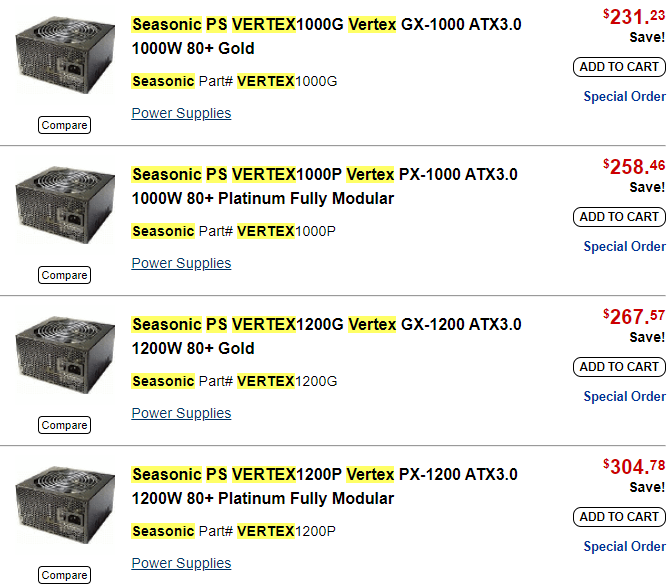 Silverstone announced its HELA 850R Platinum supply and what is important it has been certified by Cybernetics so probably as good as it gets in terms of PSU certification. This means it passed the rigorous power transient test, and it is fully compatible with ATX 3.0 specs. It’s also a full modular design with single 135 mm fan design and support for 0 dB operation under low load. This particular model is rated for 850W power with 80+Platinum efficiency certification. 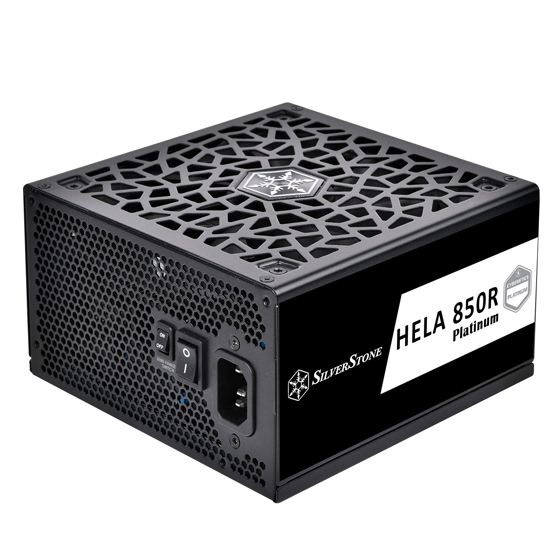 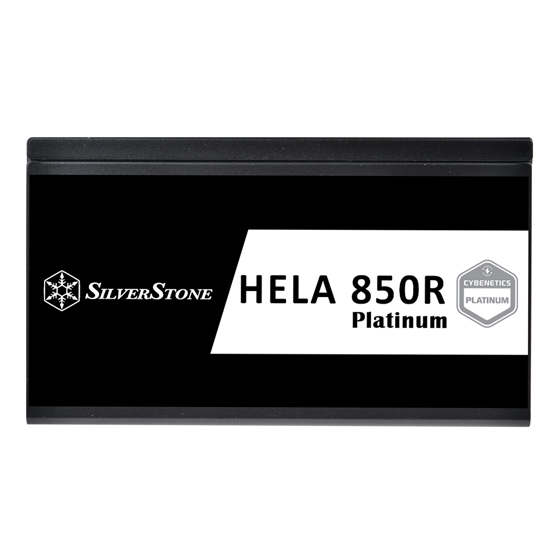 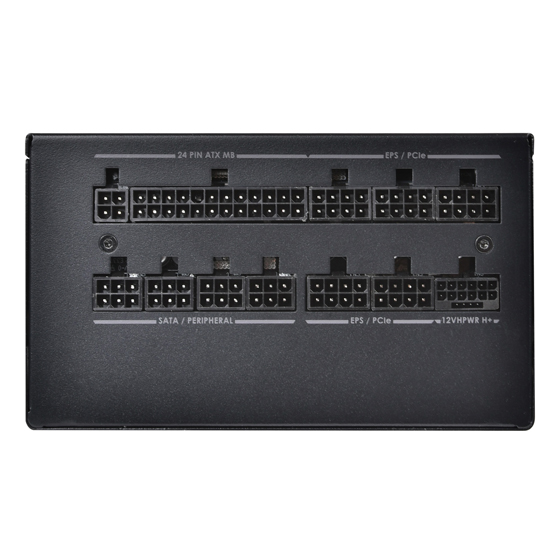 ASUS will be updating its ROG Loki power supplies, now to be offered in white. Compared to ROG Thor series, Loki is ASUS’ first PSU series to feature native PCIe Gen5 power connector. The model pictured below is rated for 850W. The Loki series are designed for Small Form Factor PCs (SFF) and have a 10-year warranty. 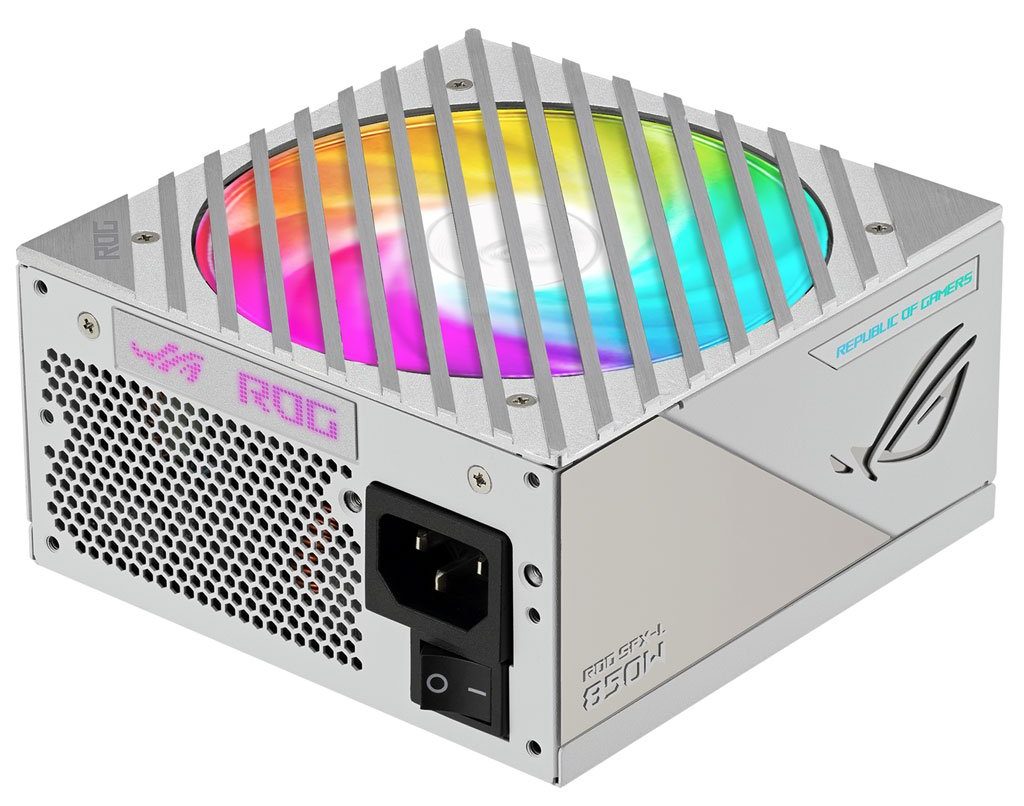 The company recently announce the availability of the black/silver Loki PSUs, featuring 750/800/1000/1200W power ratings. These are 80+ Titanium certified and ATX 3.0 power supplies according to Overclock3D.

Multiple power delivery products have already been announced featuring PCIe Gen5 connector, including: MSI, Thermaltake, Cooler Master or Gigabyte. What is important, though, is that not all of them are fully ATX 3.0 compatible.