The rumors were true. The next-generation NVIDIA graphics cards are to feature a new 12-pin power connector, Seasonic confirms.

A power supply connector has been unveiled on Bilibili. It’s a dual 8-pin to single 12-pin power cable with a length of 75cm.

According to earlier rumors, only RTX 30 Founders Edition models are to feature the new 12-pin power connector. NVIDIA is expected to bundle its own adapter with the cards.

Judging from the packaging the cable is called “NVIDIA 12-pin PCIe Molex Micro-Fit 3.0 connector”. Although the product appears to be finished, Seasonic claims it is currently only used for testing.

It is also worth noting that this cable will only work with Seasonic power supplies. The adapter to be bundled with the RTX 30 series is likely to use existing 8-pin power cables from power supplies and act as an extender. It is actually common for board partners to bundle dual 6-pin to single 8-pin power adapters with high-end models. 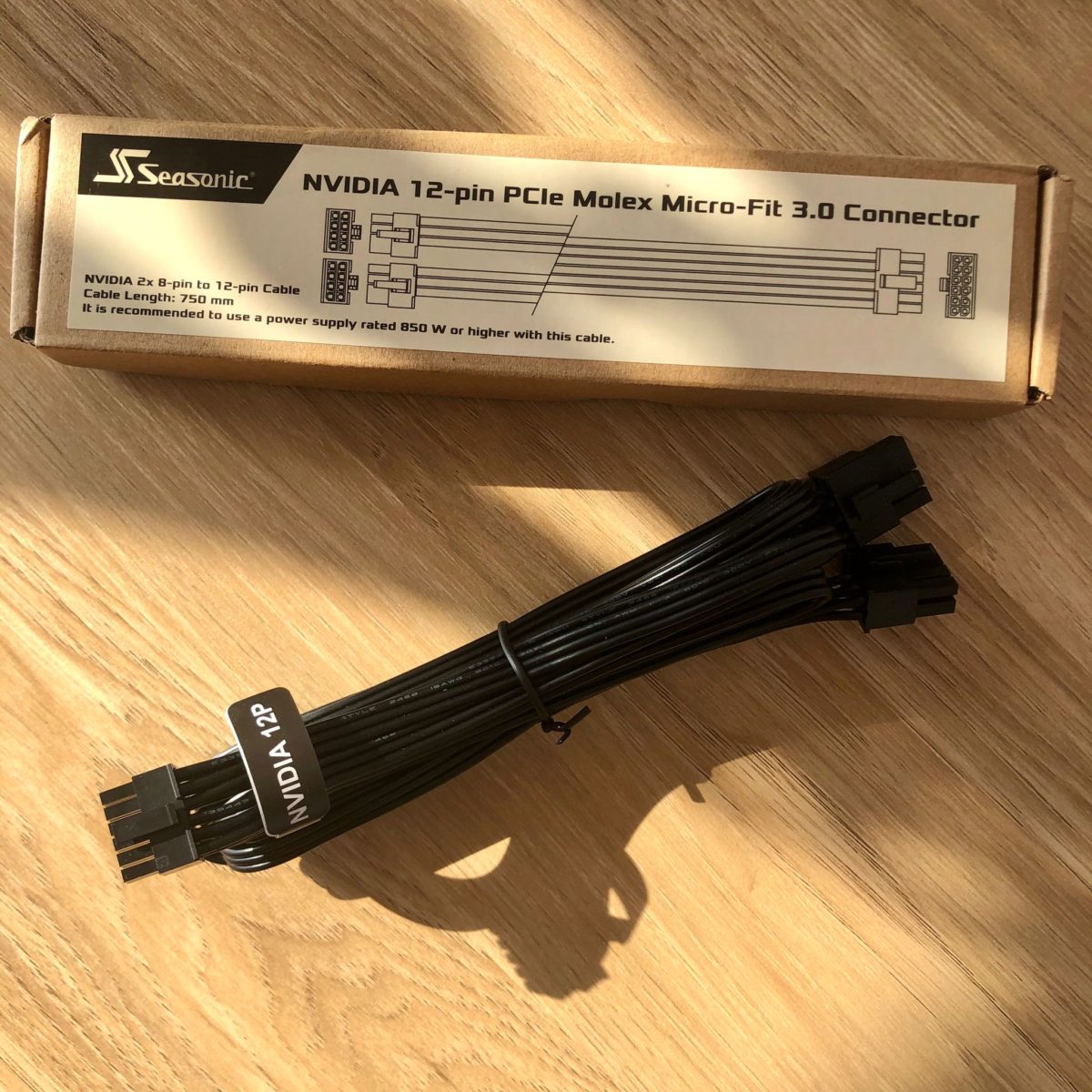 Update: HardwareLuxx already have the connector

Despite Seasonic claiming that the connector is in the testing phase, HardwareLuxx has already received the connector for its power supplies. That said, we are looking at a final product that has already been shipped to reviewers ahead of the GeForce RTX 30 launch. 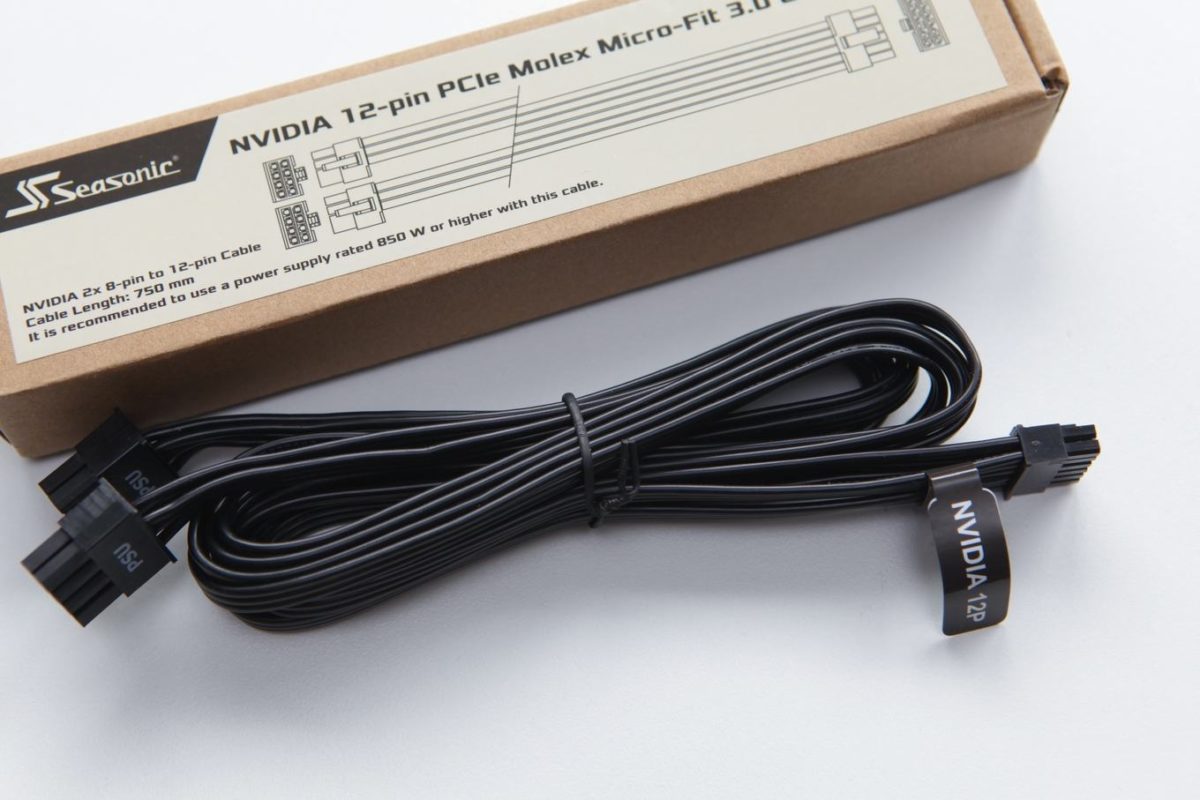 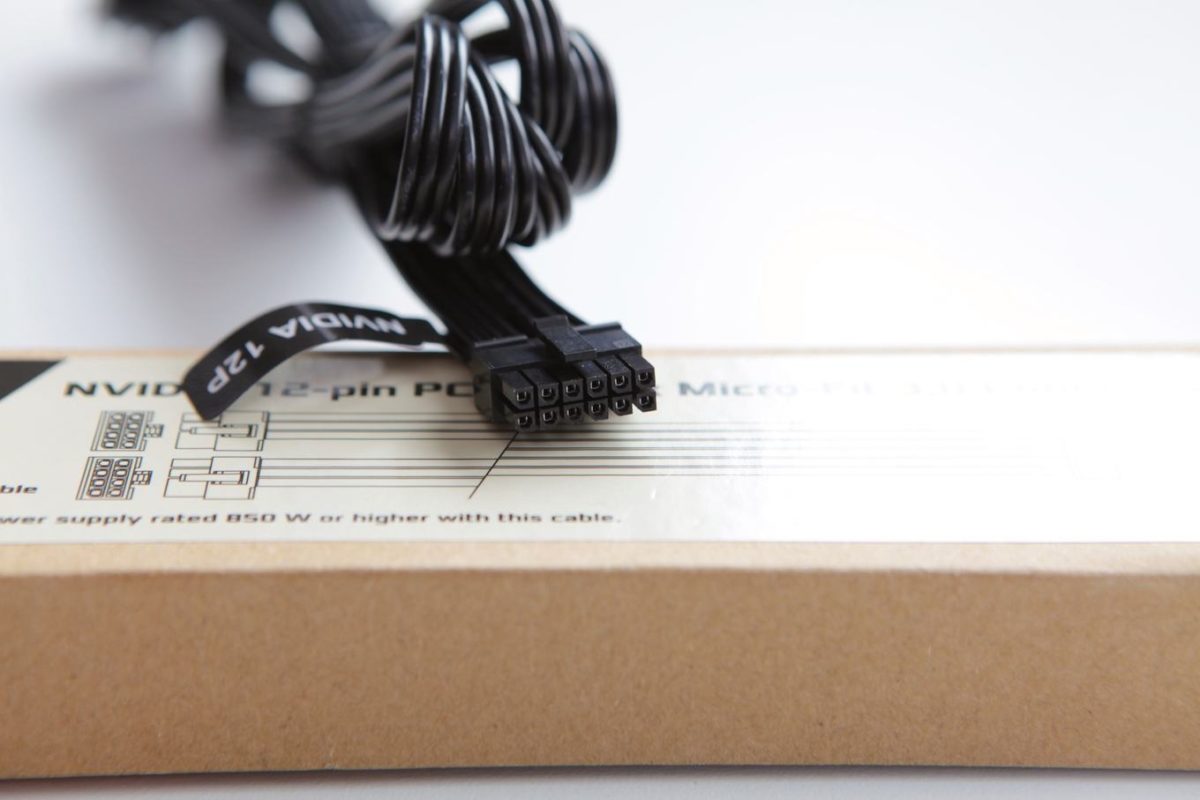 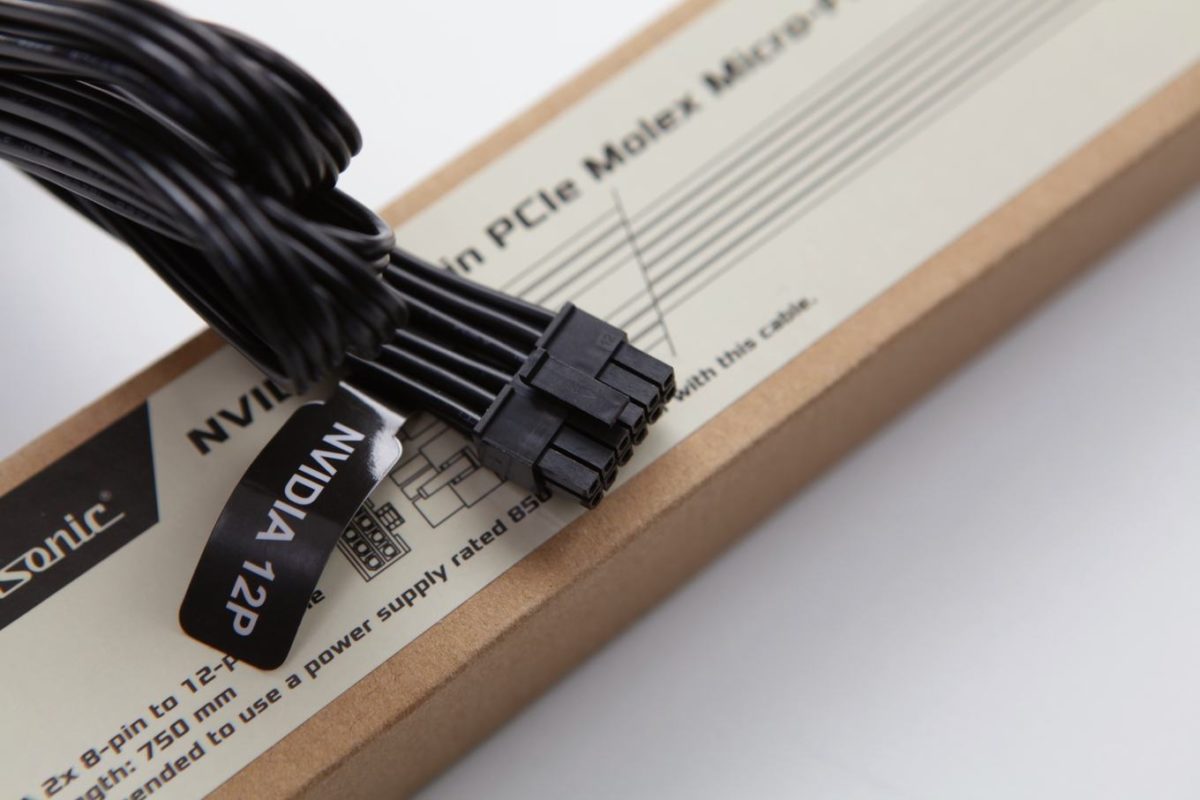