Sapphire teases a comeback of the TOXIC series

AMD AIB partner announces a return of its iconic series.

On Weibo, Sapphire has shared a teaser confirming that the company will introduce new product series in 5 days. The teaser shows T and A letters which would imply that the company is soon announcing its TOXIC and ATOMIC series after nearly 5 years.

The TOXIC series are considered the enthusiast-class products offering the best performance, while the ATOMIC series are likely to feature a preinstalled water block. It is unknown which cards will be offered under the TOXIC and ATOMIC series, but one would guess that the priority is now on Navi21 based RX 6800XT cards. 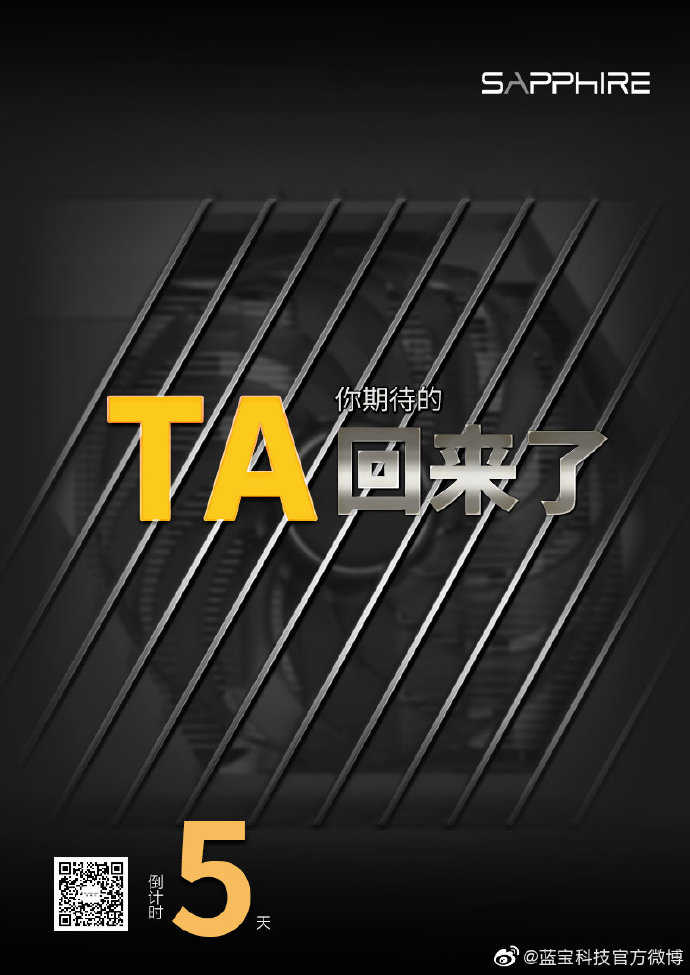 The company has not released TOXIC products ever since the Radeon RX 390X graphics cards series which launched in 2015. While the ATOMIC series have not been released since 2013.