Sapphire has revealed its plans for the TOXIC brand.

The manufacturer updated its social profile banner with a new model that has not yet been announced. This seemingly indirect product reveal has given us a first look at this unique triple-fan and triple-slot high-end Radeon RX 6900 XT model.

Update: Sapphire has officially confirmed the specs of the new model. The graphics card ships with a game clock of 2235 MHz and a boost clock of 2425 MHz. The card is clearly based on NITRO+ SE design and it is very likely to feature the exact same PCB, which is also used by the liquid-cooled Toxic model.

The graphics card has a power consumption under 400W (Sapphire does not specify the exact TBP) and requires at least an 850W power supply. It is powered by dual 8-pin power connectors and a single 6-pin connector. The RX 6900 XT Toxic Air-Cooled is equipped with a standard configuration of display connectors, including three DisplayPort 1.4 and a single HDMI 2.1 output.

Sapphire has not provided a released date nor the price. It is definitely not going to be cheap though. 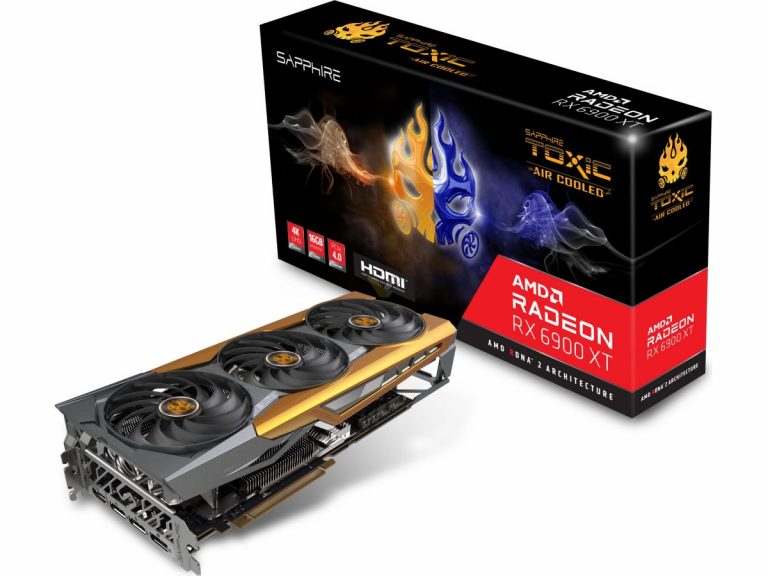 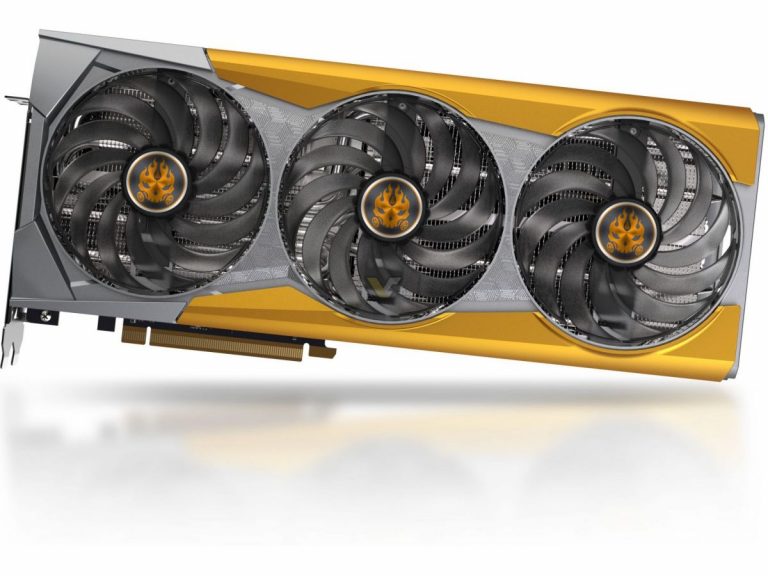 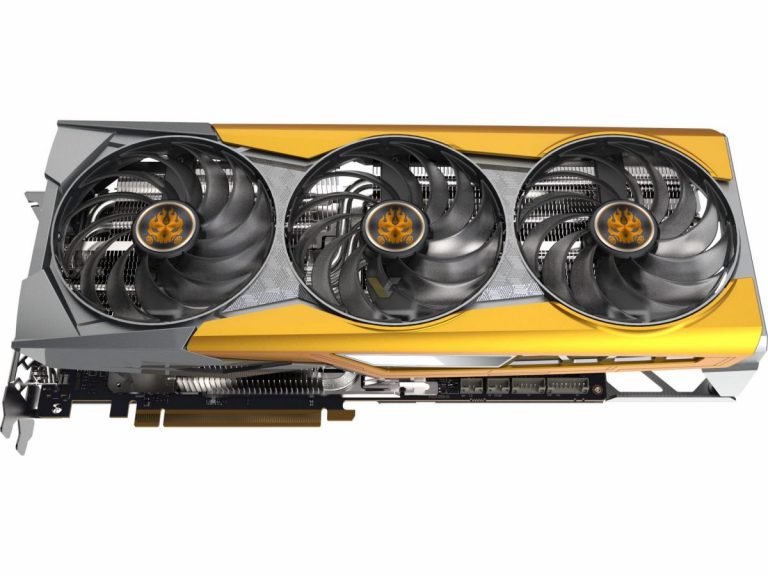 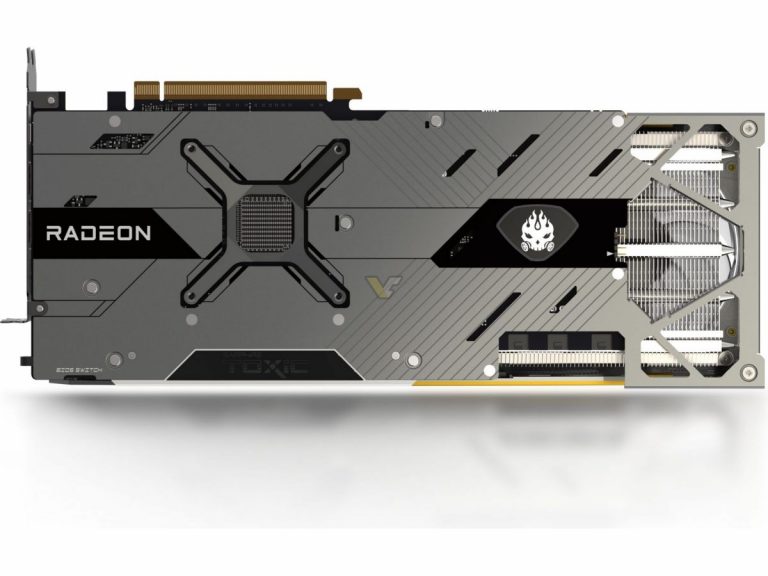 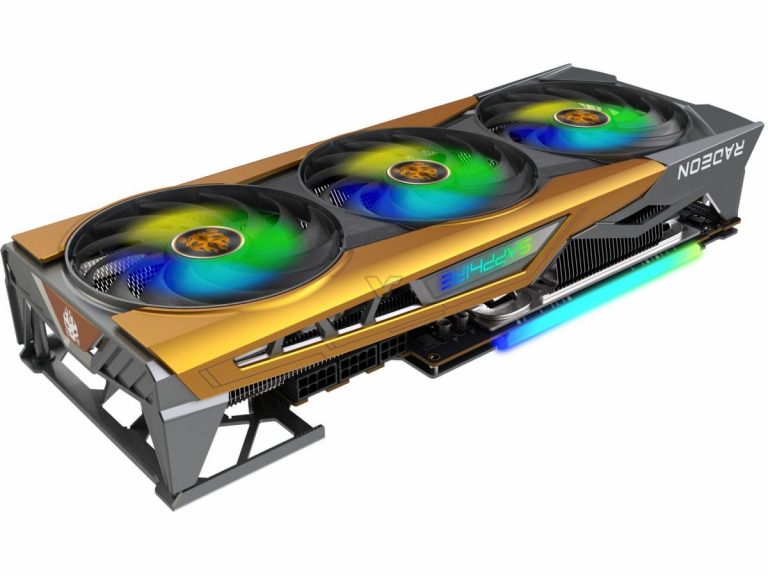