Sapphire announced a new GPRO model called X070 Compute Card. This SKU was designed for professional use, such as computations on a bigger scale. Sapphire is showcasing the card in a server environment, where the airflow is already provided by the enclosure.

The card is based on Radeon RX 5700 XT SKU featuring Navi 10 GPU. This model features 40 Compute Units with 2560 Stream Processors. Sapphire’s GPRO model is equipped with 8GB of GDDR6 memory clocked at 14 Gbps. In terms of GPU frequency, the GPRO X070 features AMD reference specs of 1607 / 1755 / 1905 MHz (base, game, and boost clock respectively). The fact that this card has a game clock listed in official specifications may sound strange considering that the card is designed for a professional workload, but technically, this is just a custom Radeon RX 5700 XT.

Interestingly GPRO X070 has a secondary BIOS with ‘Efficiency Mode’. In this mode, the clock speed is reduced to 1500 / 1700 / 1750 MHz with the memory clock kept at 14 Gbps. It is unclear what exactly is the purpose of this mode, but reduced clock speeds are often seen in graphics cards in mining environments.

This is not a typical data center graphics card as it is equipped with four display connectors. Normally compute cards that work in compute clusters do not offer display connectors as they are accessed remotely. Sapphire has not listed the price of its new model. 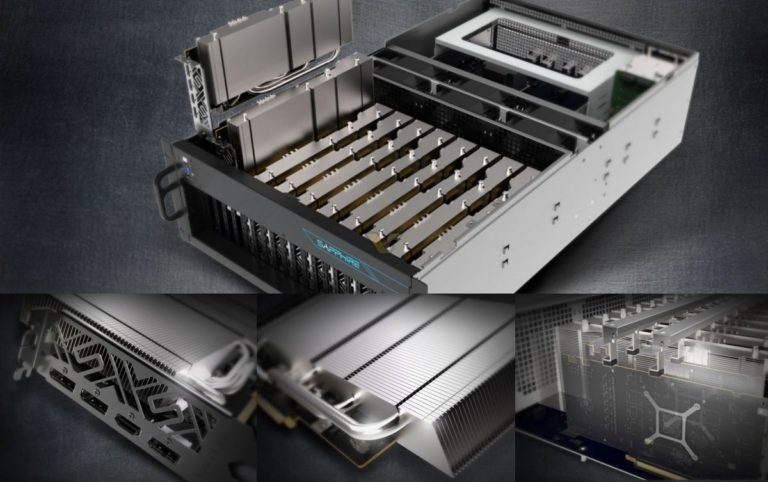 SAPPHIRE GPRO X070 is an enthusiast-class graphics.
By using the industry’s first high-performance 7nm architecture and NAVI graphics processors, the GPRO X070 can massively process many vertices and /or pixels in parallel. GPRO X070 coupled to 40CUs and 2560 Stream Processors with a 256-bit memory interface to deliver the ultimate compute performance, easier to handle the graphics-intensive workloads, such as 3D rendering, 3D visualization or virtual applications. 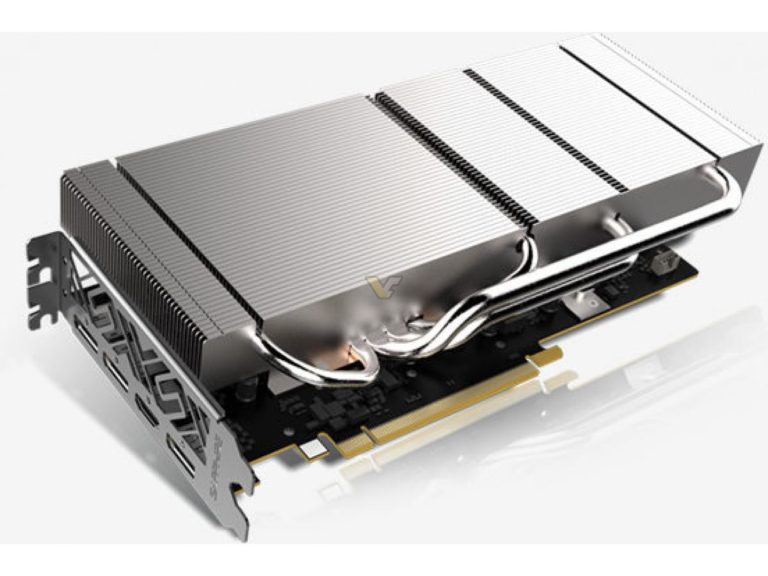 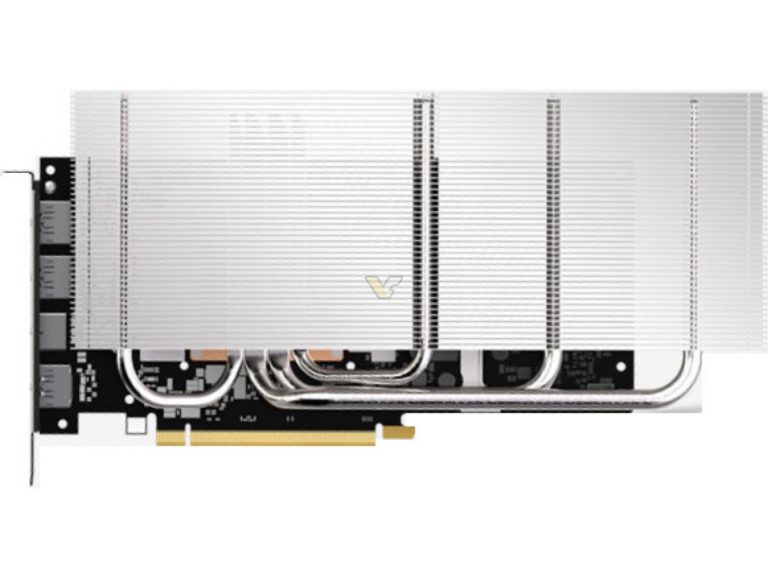 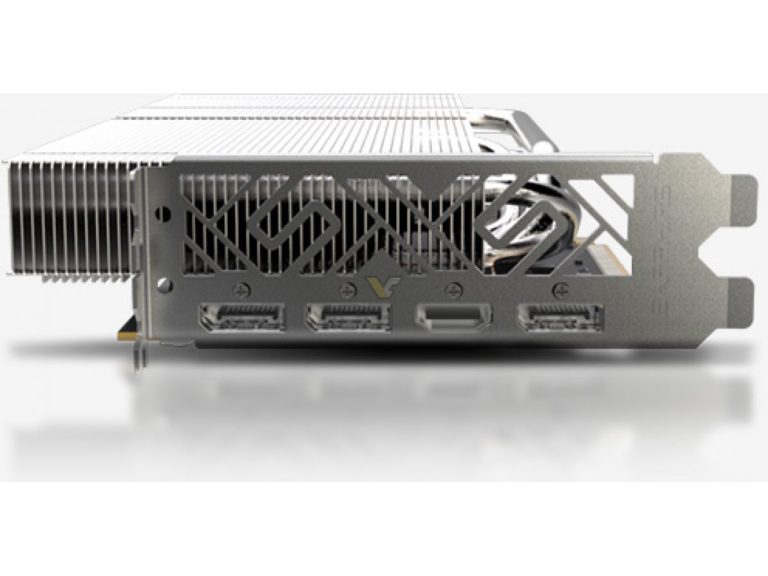